Fresh Out of Science: Woodpile Meditations of Ol’ Remus

This morning’s Woodpile Report brings us a large helping of Remus. 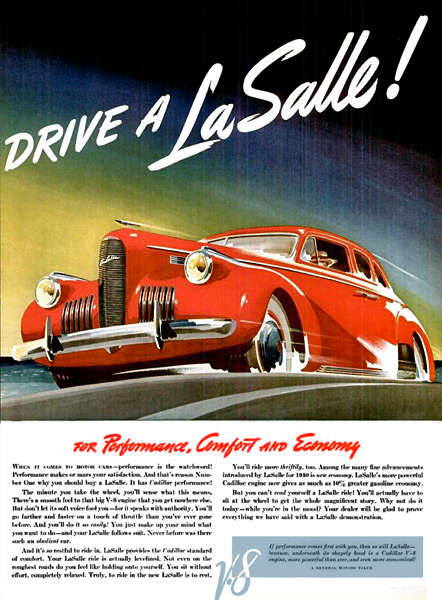 “There has been a noticeable lull in theoretical physics for a long while now. Quantum physics today, for example, amounts to experiments and commentary on a theory formulated in the 1920s, a resounding theoretical and technological success but getting long in the tooth. Physicists have been mining it like the Comstock Lode for almost a century, with diminishing returns.

Consider how little is really new. Television, the “modern marvel” that came of age in the mid-twentieth century, depended crucially on the cathode ray tube, a device from the closing years of the eighteen hundreds, just another piece of lab equipment used by Victorian-era nuclear researchers. Television was a parallel development of the electronic oscilloscope, first examples of which date to 1897.

A NASA engineer estimated that all the technology needed to launch a satellite was in place by the 1920s. The Hubble telescope’s central feature is a reflecting telescope invented in the mid-1600s. Einstein’s theory of special relativity was published in 1905, general relativity came ten years later. The LIGO gravity wave detector is built around a Michelson interferometer, invented in 1887. Electromagnetic particle accelerators were well developed in the 1920s, a concept still in use. The circular cyclotron was invented in 1930, it’s the basis of the CERN Large Hadron Collider. And on and on.

Science has gone quiescent, and technology is getting drowsy. Consider. The first jet aircraft flew in 1939. Both the F-86 and MiG-15 of Korean War fame first flew in 1947. The Boeing 707 entered service in 1958, sixty-one years ago, and it’s the dominant pattern for jet airliners to this day.

Electronic analog computers were in use in 1939, some aboard US submarines. By 1941 they were programmable. The first digital electronic programmable computer was delivered to Bletchley Park in early 1944. The first transistor appeared in 1947. The marriage was as inevitable as in a 1940s two-hanky movie.

Oldsmobile began selling automobiles in 1897. Electric cars, also first mass-marketed in the US in 1897, were common until the electric starter replaced hand cranking for gasoline-powered cars in 1912 and decisively captured the women’s market. GE built its first diesel-electric locomotives in 1918. By the 1930s “diesels” were in general use as yard switchers, were replacing steam in passenger service and in mainline heavy freight service beginning in 1939 ……

Previous post: Something Wonderful: 40 Techniques in One Bass Solo