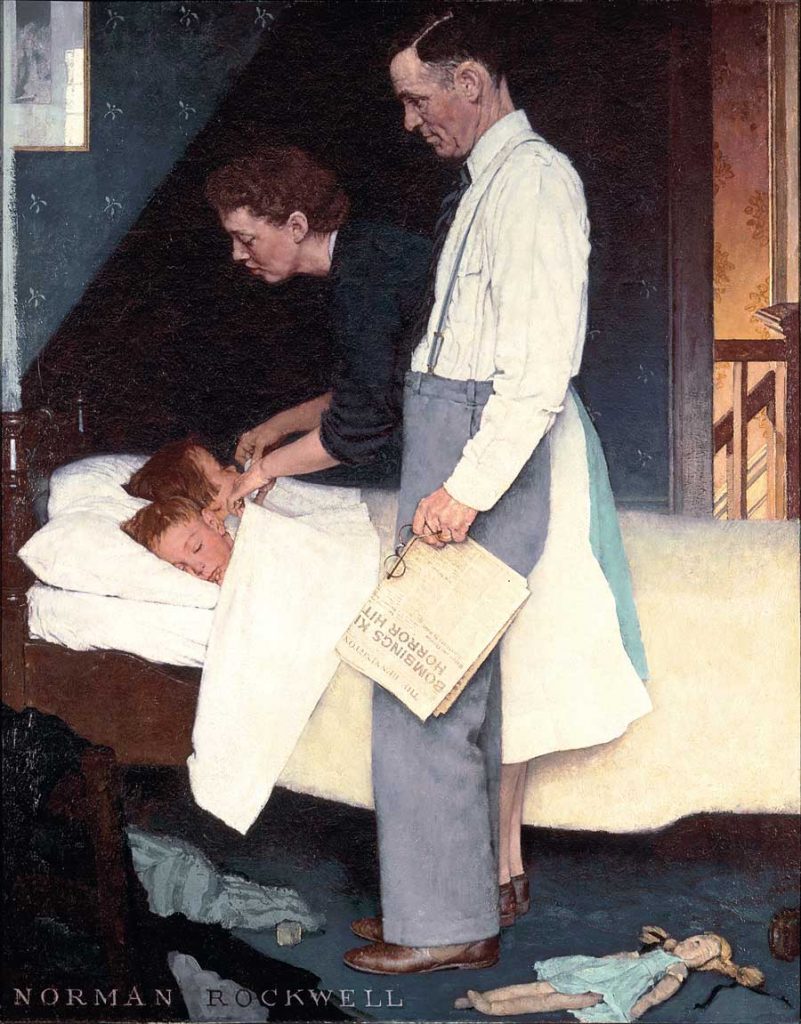 In the future days, which we seek to make secure, we look forward to a world founded upon four essential human freedoms.

The first is freedom of speech and expression — everywhere in the world.

The second is freedom of every person to worship God in his own way — everywhere in the world.

The third is freedom from want — which, translated into world terms, means economic understandings which will secure to every nation a healthy peacetime life for its inhabitants – everywhere in the world.

The fourth is freedom from fear — which, translated into world terms, means a world-wide reduction of armaments to such a point and in such a thorough fashion that no nation will be in a position to commit an act of physical aggression against any neighbor — anywhere in the world.

That is no vision of a distant millennium. It is a definite basis for a kind of world attainable in our own time and generation. That kind of world is the very antithesis of the so-called new order of tyranny which the dictators seek to create with the crash of a bomb. — FDR FDR, The Four Freedoms speech