Food Fight In the Labyrinth 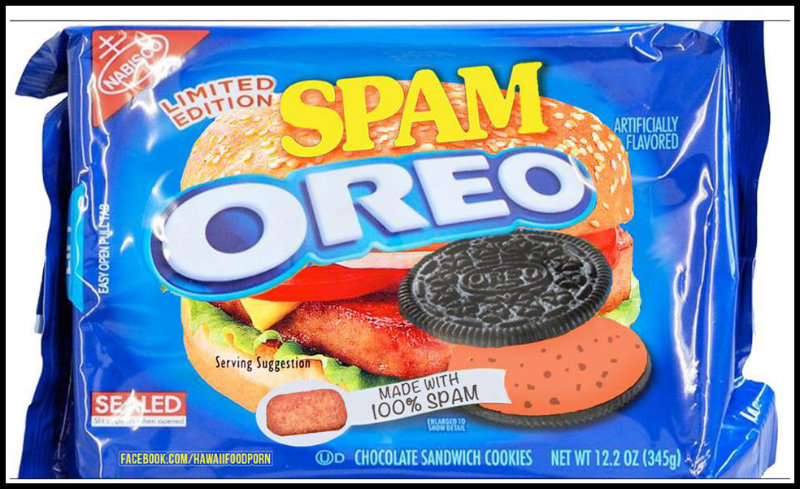 Peanut Butter and Jelly Oreos Exist and Here’s How You Can Get Them – Needless to say, we haven’t been this excited about a new Oreo type since the Pop Rock-heavy Firework variety that debuted this summer. We’re just concerned about the choice in jelly, seeing as there is a huge difference between grape and strawberry (the latter being the best option, obviously). 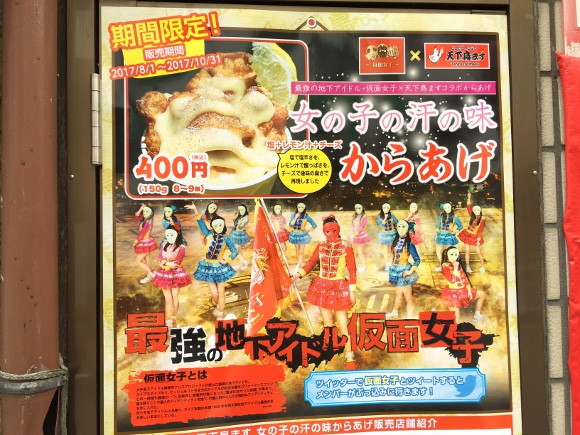 Japan’s girl’s sweat flavor fried chicken is actually delicious, if you can pass two mental tests    P.K. was happy to see a poster advertising the new flavor, which also featured photos of creative partner idol singer group Kamen Joshi. “One order of girl’s sweat karaage, please,” he nervously told the clerk and handed over 400 yen (US$3.60), all the while feeling stares on his back from everyone who’d been in earshot.

A Buttered. Roll. I’ll grant you this: we didn’t have Buttered Rolls as such in Fargo. We had Rolls, with Butter. Perhaps that’s the difference. But when you went down to coffee in the basement after church, you got some rolls – often the type that split apart into three segments – and you put butter on them. Any holiday dinner, any family meal large enough to require a Relish Tray – rolls, with butter. LILEKS (James) 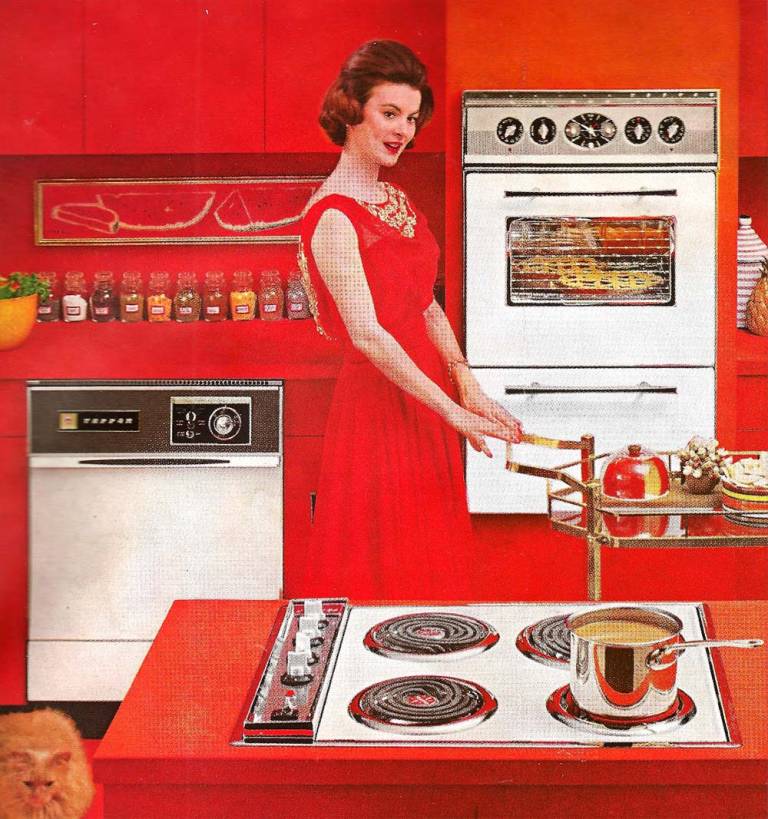 30 Vintage Kitchens from Atomic Age to Disco Era |After World War II, Americans found themselves flush with cash in a booming economy, and nowhere was the new era more evident than the kitchen. Seemingly overnight, new appliances entered the home, and the kitchen ceased to be just a functional room where mom slaved away– now, it could be a dazzling spectacle of innovative décor and technology. 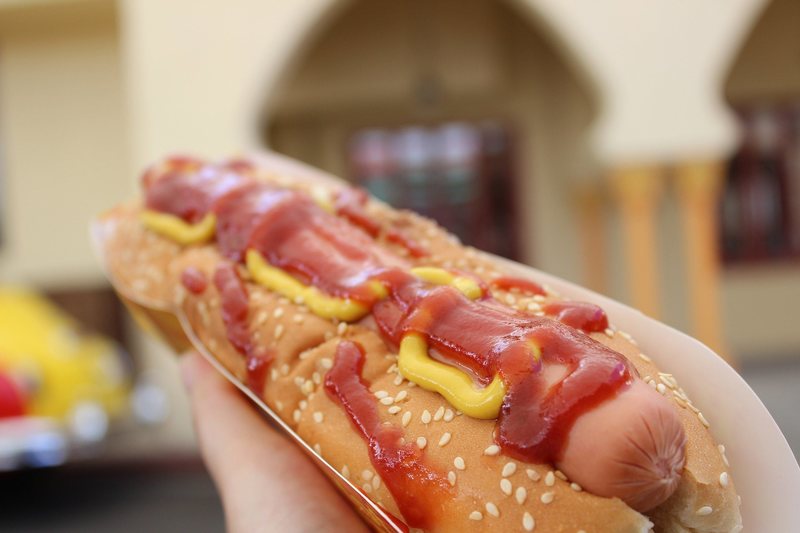 How Far Do Roller-Grill Hot Dogs Travel? – Atlas Obscura My local 7-Eleven had positioned a clock with a second hand right behind the roller grill, presumably for this express purpose. My companion and I chose a hot dog with a distinctive divot mark and timed ten full revolutions. We then used the “lap” timer on my phone to get a more precise measurement. After several trials, we compared notes, and came up with an average Big Bite treadmill speed of 7.53 rotations/minute.

Taco Fatigue Sets In Among Americans, So Taco Bell Turns Elsewhere – The rest of Yum Brands depends on Taco Bell, but has the company finally reached Peak Taco? Well, specifically, in the case of Taco Bell, we’d have to call it “Peak Thing Folded In Half And Referred To As A ‘Taco’ For Some Reason.” The company has folded waffles, biscuits, and chicken patties in half and stuffed things inside. 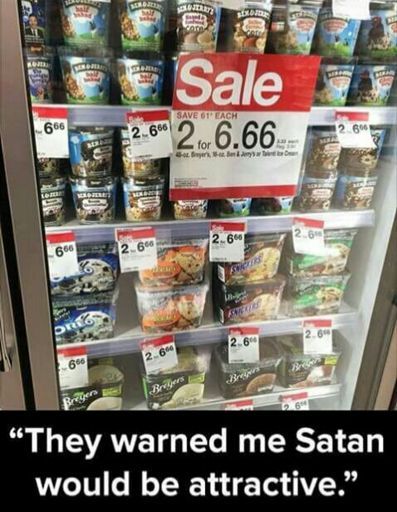 Customers had complained that the “hot peppers” were hot. One said that her mouth was burnt off, another that his tongue had turned red, et cetera. Management found a new supplier, and there had been no complaints since. I thus took upon myself the moral responsibility to make as big a scene as I could, to compensate for all the silent types. “So now you are offering hot peppers for people who don’t like hot peppers.” On mercy mild : Essays in Idleness 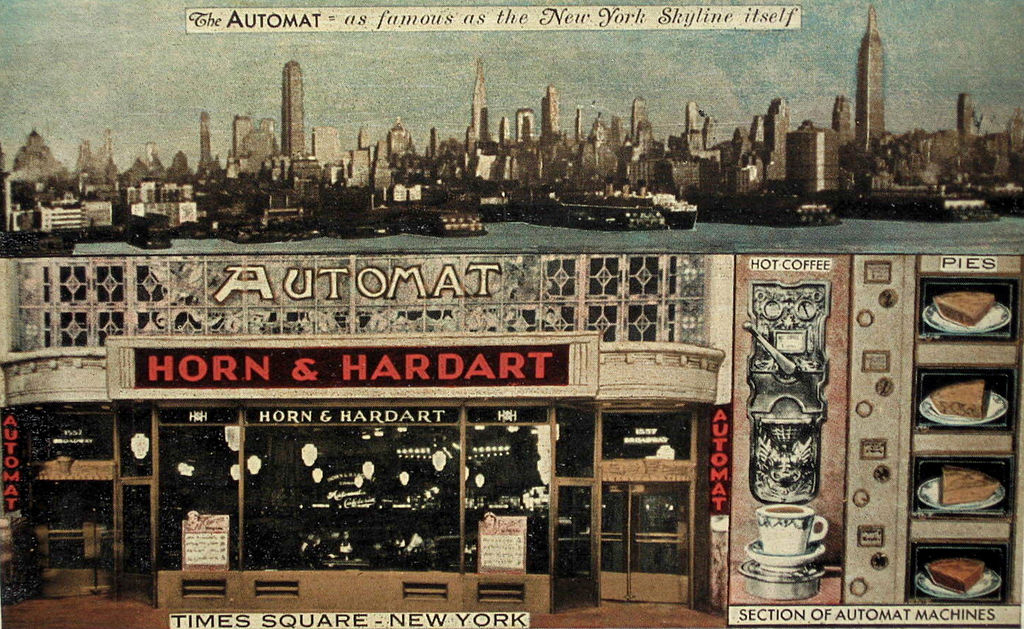 Oh to have Eaten at the Automat, Just Once   The first automat diner in America opened in Philadelphia in 1912 by Horn & Hardart, which became the most prominent American automat chain. They originally used Quisisana’s equipment, technology and concept before later developing their own and devising their own branded automat machines. The concept was quickly brought to New York City where it became a part of popular culture. 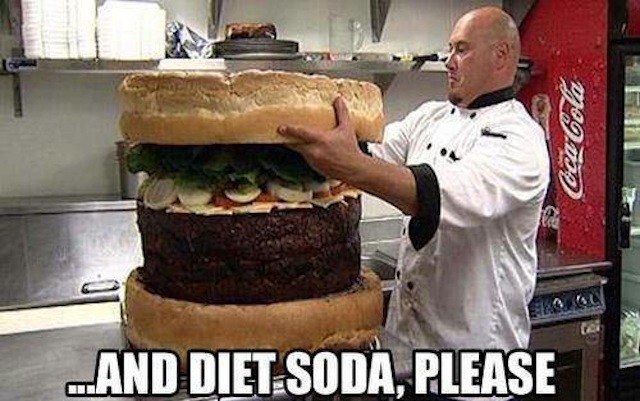 This 1814 Beer Flood Killed Eight People  “Hannah Banfield, a little girl, was taking tea with her mother, Mary, at their house in New Street when the deluge hit. Both were swept away in the current, and perished.” Elsewhere on New Street, mourners were gathered around a child’s body in a cellar, and five of them died. The last victim was a three-year-old girl named Sarah Bates. “Soaked in poverty, the St. Giles neighborhood was now saturated in beer….”

Napoleon responsible for a great many turning points in history, including Nutella. Really. A resourceful chocolatier in Turin started experimenting with the local hazelnuts to stretch the chocolate supply as much as possible. The resultant delicacy was named after the Commedia dellâArte character symbol of Turin: Gianduja (pronounced john-doo-jah). Since hazelnuts grew in abundance in Piedmont, they were cheaper than cocoa, making the âgiandujaâ chocolate more affordable to make, and to consume. In 1852, in Turin , appeared the first candy that featured chocolate and hazelnuts together. 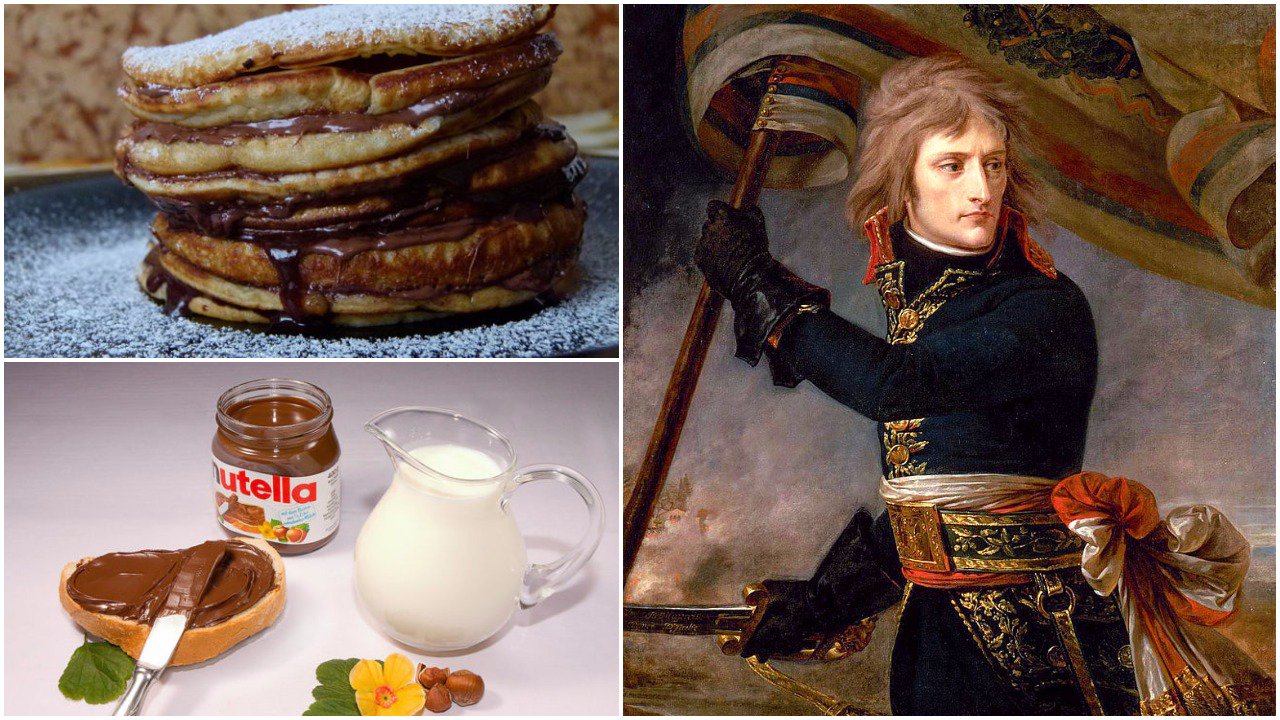 Next post: Long Read: Why I Am No Longer a Leftist By David Horowitz / 1986