BIDEN TO URANIANS: “WELCOME BACK PERVERTS!” 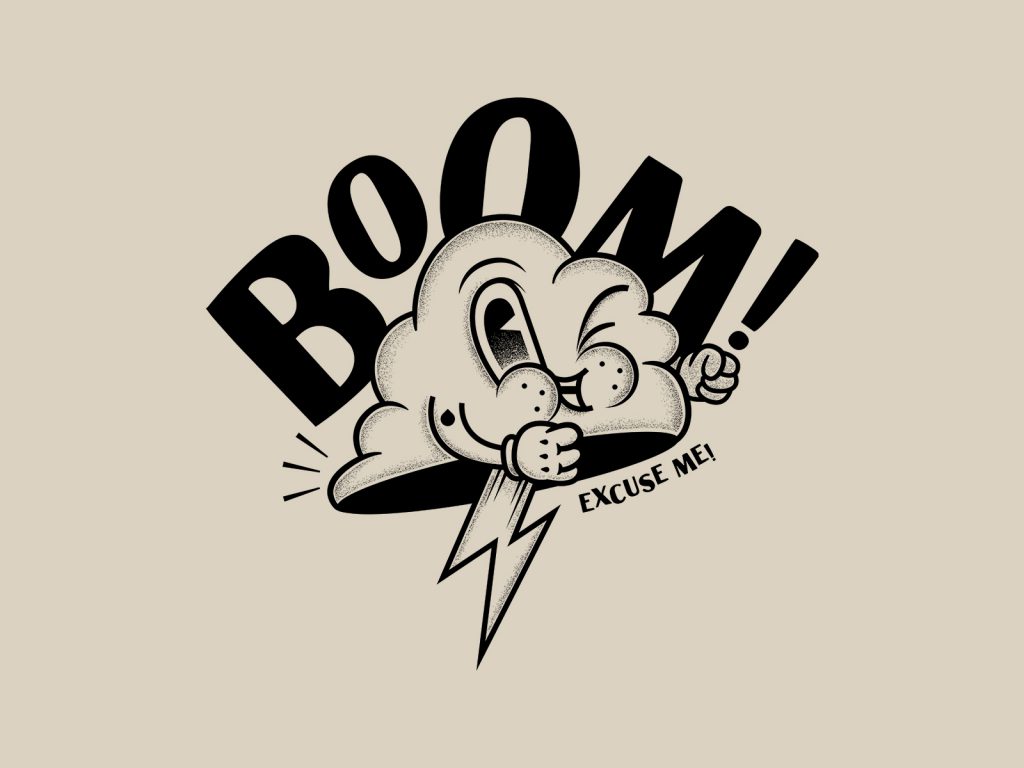 A dog-whistle to the Uranians among us, those perverts! 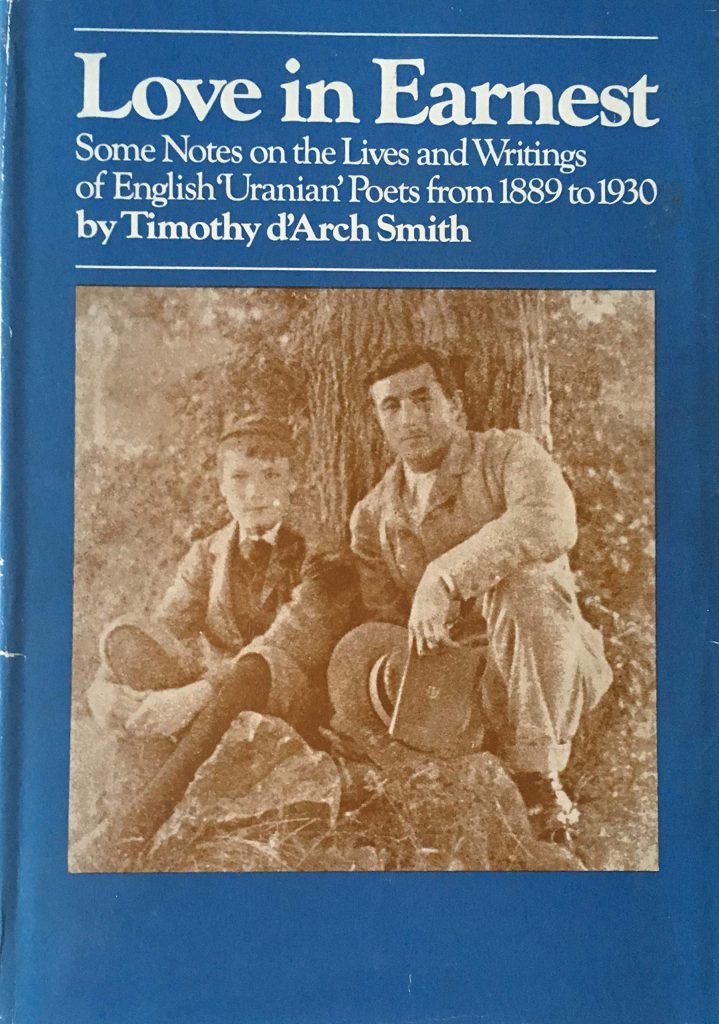 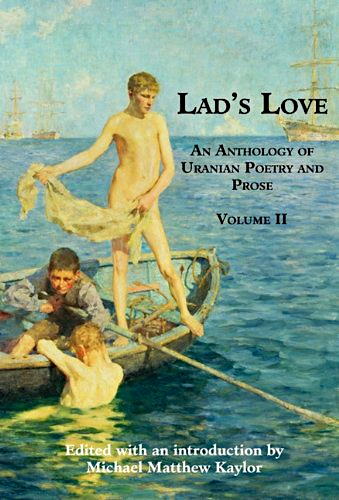 Uranian poetry   The work of the Uranian poets was characterized by an idealised appeal to the history of Ancient Greece and a sentimental infatuation of older men for adolescent boys, as well as by a use of conservative verse forms.

Next post: Nukes: The Time for a Live Demo Is Long Overdue

Previous post: Noted in Passing: Kneepads is On Deck