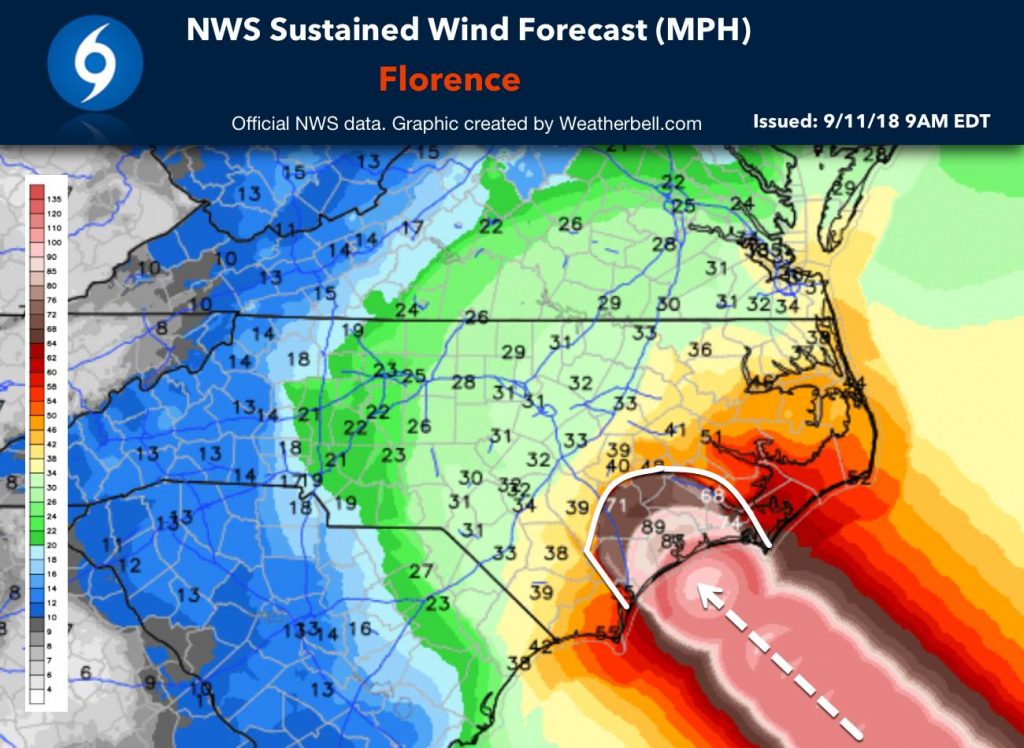 It would seem that the National Weather Service is tell all that Carolina is about to get f**ked.

Forecasters for the national weather service are calling this a “historical weather event.” If Florence is a Category 4 hurricane when it makes landfall in North Carolina, United States, it will be only the second in history to reach landfall at that strength in NC. The other Cat 4 was Hurricane Hazel in 1954. This storm is not only supposed to have sustained winds of 100+ mph for more than 24 hours, it is also supposed to stall out over the state dropping 10-20 inches of rain. While you can’t plan for every contingency, you can prepare for the worst. I invite our prepper community to add to the following list. Be safe out there. 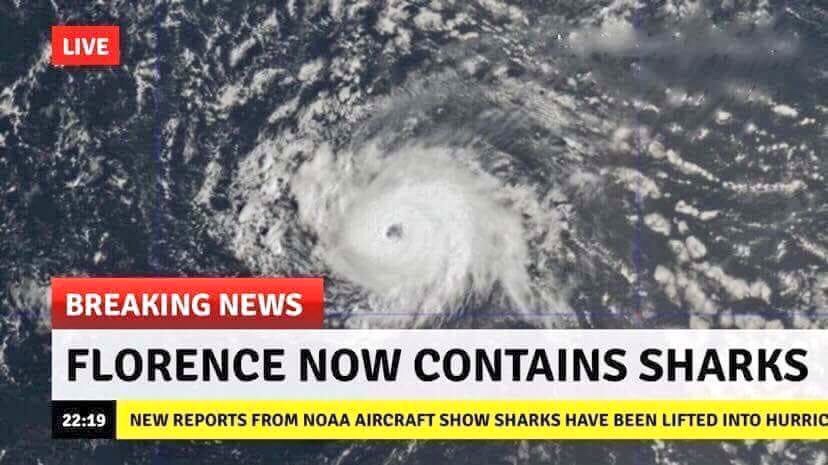 IF YOU ARE IN AN EVACUATION ZONE, [Guess what?] EVACUATE THE AREA. [But just get these few chores done first you poor suffering bastard.] 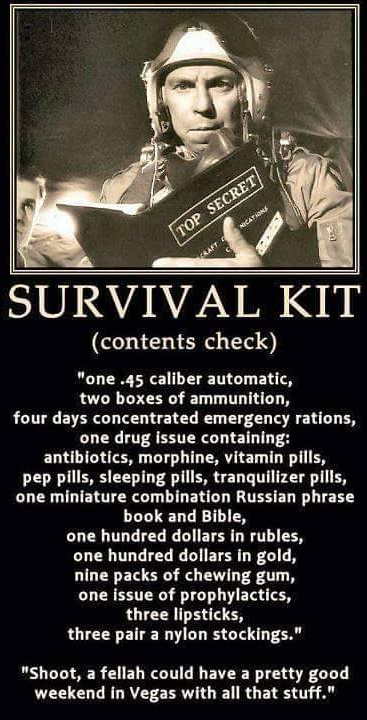 Next post: Being Evil: Leaked Video Shows Google Leadership In Dismay At 2016 Election