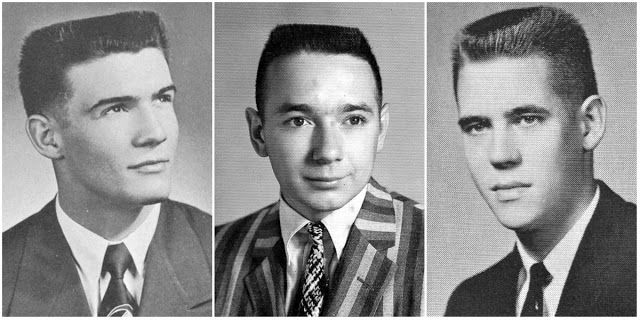 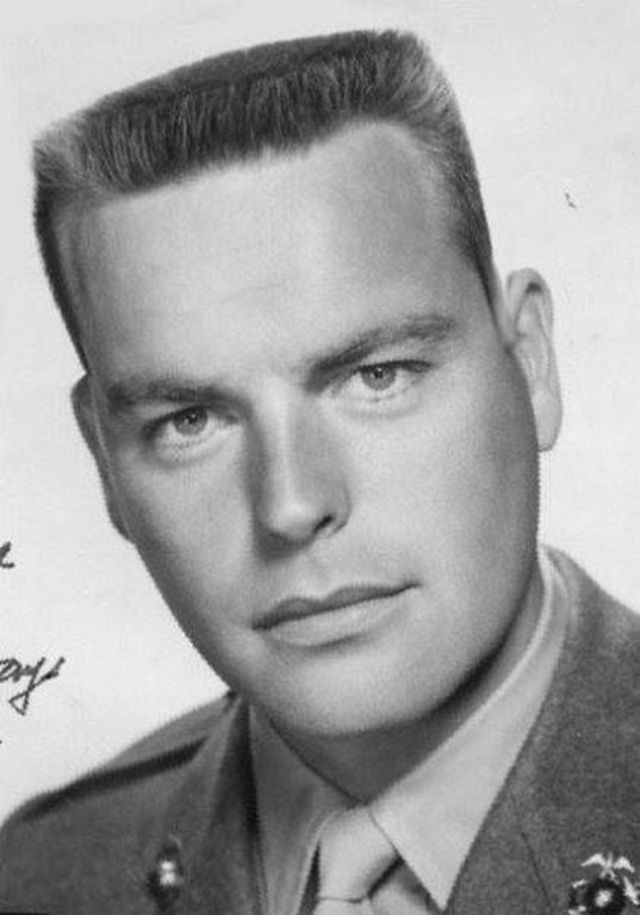 Since the haircut is short and quickly grows out of its precisely-cut shape, maintenance haircuts are required at least every few weeks, and some flattop wearers get haircuts as often as once a week. Flattops have almost exclusively been worn by men and boys, being most popular among military men, athletes and blue collar workers. 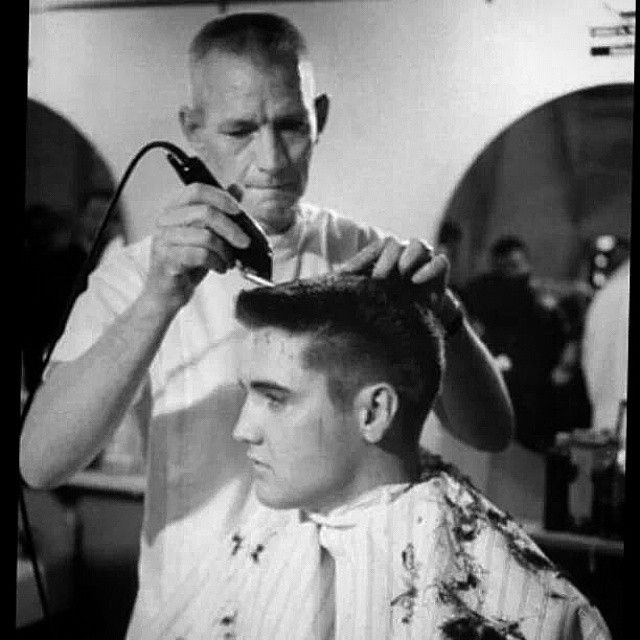 The flattop has maintained a contingent of dedicated wearers since it was introduced. It was very popular in the 1950s, but faded in popularity with the emergence of longer hair styles in the late 1960s and 1970s. It had a brief reappearance in the 1980s and early 1990s, before dropping off again.  30 Best Photos of 1960s Flattops

“The demand for the Model 3 Tesla is insanely high. The inhibitor is that people don’t have the money to buy one,” Tesla Chief Executive Elon Musk told analysts on the call.

Facebook continues the war against its own users, this time by just paying them to sabotage themselves. Among the valuable data harvested during this process is the supremely useful fact that it’s easy to convince children to do dumb shit and there are no consequences to doing so. Hackernews brainstorms hare-brained technical solutions that a phone software company might implement to combat an ultrawealthy psychopathic corporate entity actively pursuing hostile activity on a global basis. A popular Hackernews refrain: Facebook would be irresponsible if they failed to use every method available to them to harvest the personal data of teenagers. n-gate.com. we can’t both be right. 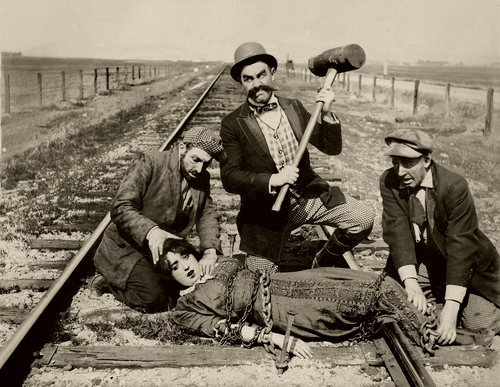 Has Anyone Ever Actually Tied a Damsel in Distress to a Railway Track?

To find the true origin of the trope, at least in terms of what popularized it, we have to go back to stage plays, with it commonly stated that Augustin Daly’s 1867 play, Under the Gaslight by American was first. This does indeed contain such a scene, in this case where a character named Snorkey is tied to the rails by a man named Byke. As he’s doing this, Byke exclaims,

I’m going to put you to bed. You won’t toss much. In less than ten minutes you’ll be sound asleep. There, how do you like it ? You’ll get down to the Branch before me, will you? You dog me and play the eavesdropper, eh I Now do it if you can. When you hear the thunder under your head and see the lights dancing in your eyes, and feel the iron wheels a foot from your neck, remember Byke!

Thankfully for Snorkey, in a sort of reversal of the gender roles in the scene, a damsel named Laura manages to come to his rescue and free him just before the train arrives.

While, as noted, Daly is commonly given credit for coming up with the idea, it turns out this isn’t correct at all; it was simply his play that popularized it. For example, sticking with theater, if you dig a little deeper, a similar scene also appeared in a previous play called The Engineer released in 1863 in Britain.

What Will It Take To Make You Understand And Accept That They Hate You?

Their SJW posturing is all a lie and a scam. They don’t care about ending racism, sexism, homophobia, or any of the myriad other -isms and -phobias they blather about. Those poses are just weapons to be used to capture what they really want – total power over you. They seek to shame you into submission, and if that won’t work, then they’ll do whatever it takes.

Do you think they won’t use violence to make you conform? Hell, Democrat presidential candidate Eric Swalwell is willing to nuke you for not giving up your guns. We know that because he said so.

The time to stop them is now, while we still can peacefully, before they quit tweeting about killing and start doing it beyond the occasional Bernie Bro at a ball field. We need to purge the weakhearts and Fredocons from positions of authority in our movement and be all-in for victory in 2020. In the meantime, we need to aggressively push our campaign to remake the courts. And it sure would not hurt to follow the Founders‘ advice to exercise our Second Amendment rights to reinforce the deterrent to tyranny that is an armed citizenry.

Socialism Is The Fyre Festival Of Ideologies, And Stupid Millennials Are Falling For It Too

The millennials are falling for socialism just the same way they fell for the Fyre Festival.

“Whoa, someone’s going to give all this wonderful stuff to me? I’m not going to harsh the buzz by asking questions like ‘Has this ever been done before?’ or ‘Aren’t things that sound too good to be true usually too good to be true?’ All these models on Instagram are saying it’s cool, and since I have no religion, their consumerist lifestyle imagery fills the void in my soul and I must obey. On to Great Exuma to party with whoever ‘Lil Yachty’ is! Oh, and yah Marxism, too!” 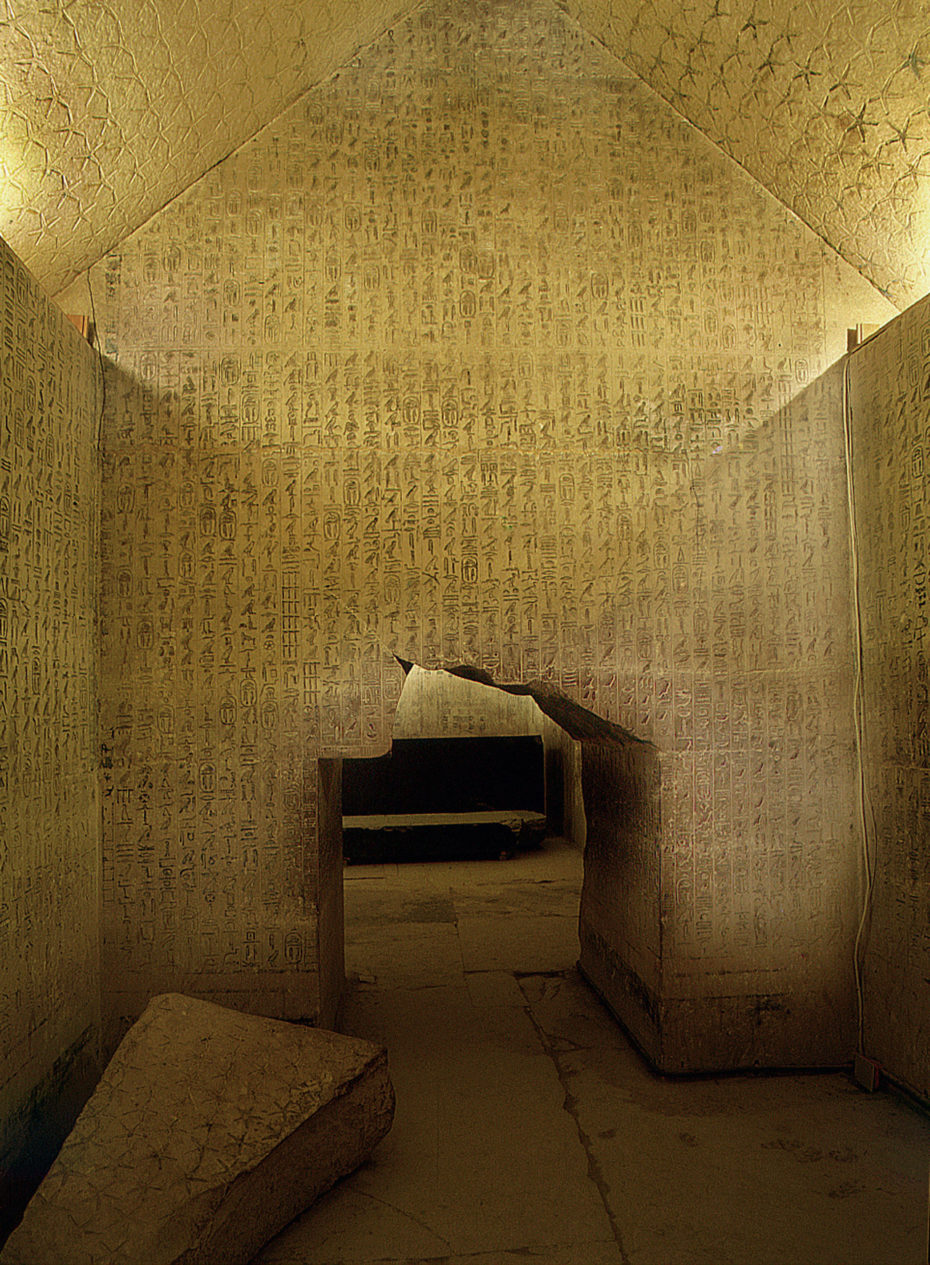 ― Verse from the Pyramid Texts, inscribed on the walls of the antechamber in the Pyramid of Unas 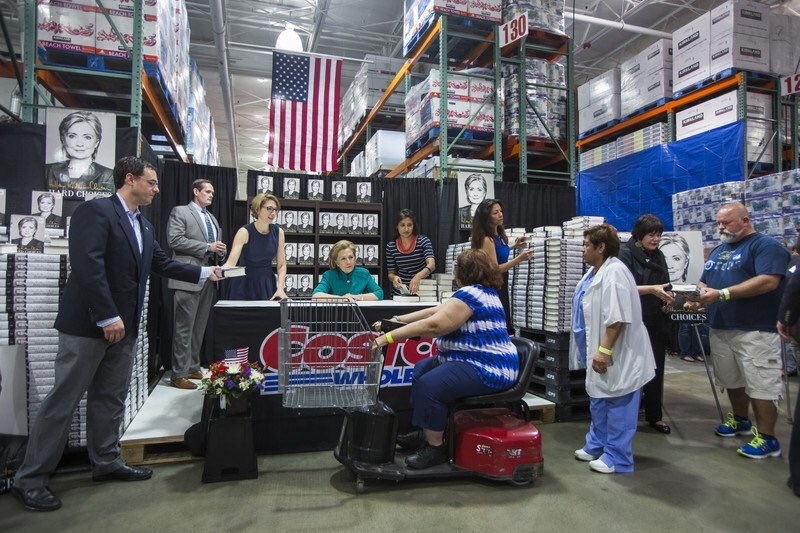 Thinking about how she must’ve felt, about having to go to a (shudder) Costco store, to flog her book and to maintain her public visibility for 2020, to have to talk to fat women on motorized wheelchairs, workers who make less than $13 an hour, and in general, people who are unable to give hundreds of thousands of dollars to the Clinton Foundation, makes me very happy and warm on the inside. Ace of Spades HQ