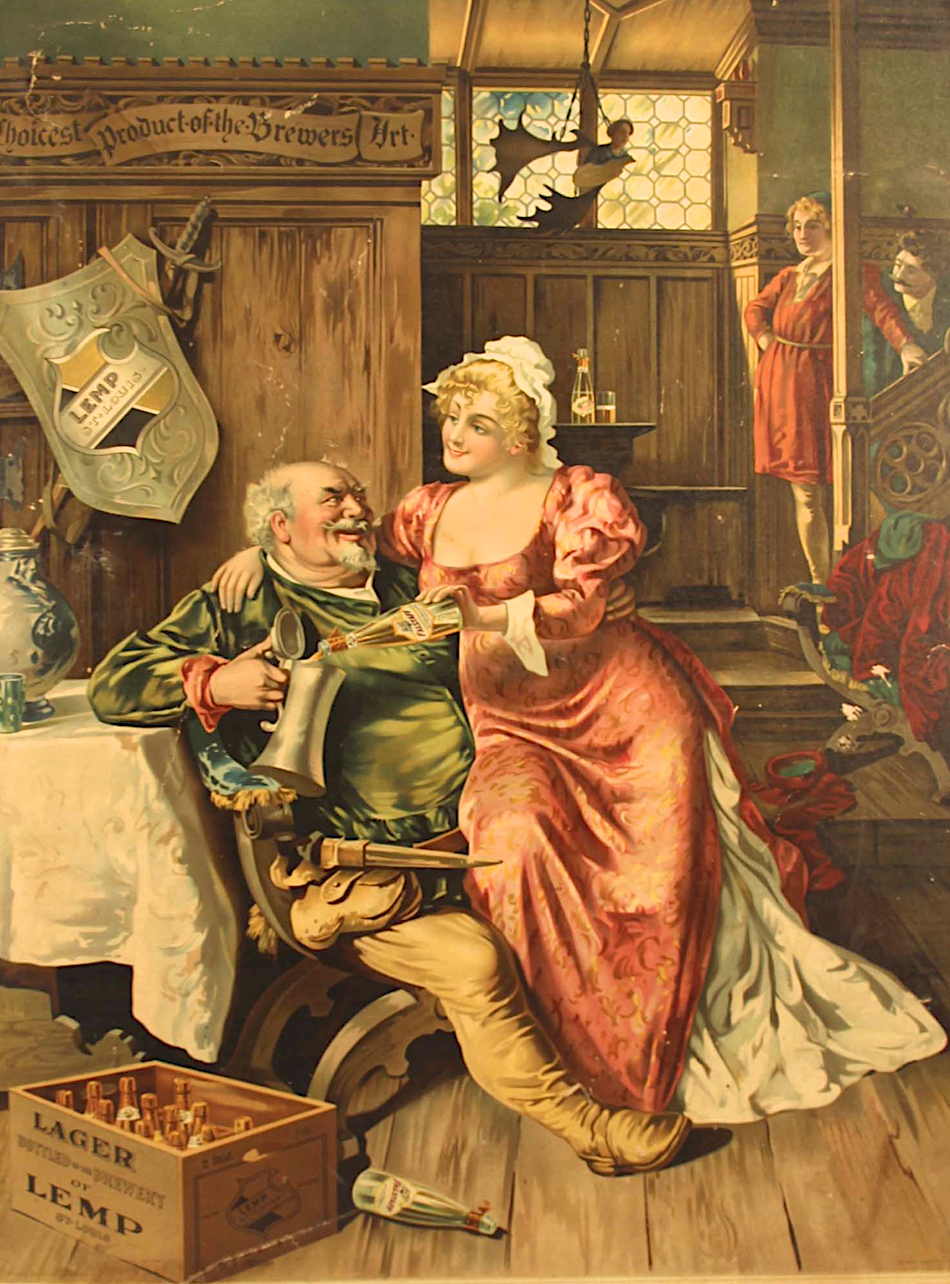 Scene:
FALSTAFF, sitting upon the ground telling sad stories of the deaths of kings
…. some poison’d by their wives.

FALSTAFF: I fare well but soon must fare thee well.

FOOL: Nay. Take thy shadow off thyself.
Do but drink this bottle down and we shall merry be.

FALSTAFF: Merry? Me? Falstaff shall no more merry be.

FOOL: But thou art known from Land’s End to John O’Groats
as the merriest of Prince  Harry’s merry band.
And I stand witness from our revels past
that all such tales are true.

FALSTAFF: Oh, fine Fool, if you seek one
who would be merry with you
you seek not old Sir John.

FOOL: Posh and bother, good Sir John,
with these sweet cakes
and this good ale
how can you not merry be?

FALSTAFF: I may not now make merry
because I have made myself marry.

FOOL: Make Merry? ‘Swounds! The very stones echo back
your merry laughter from across the years.

FALSTAFF: You hear me amiss.
I am not merry because I married am.

FOOL: Ah. Now I have your measure.
You say you married are?
Well, there’s the rub that raises up
the blister on the foot of all men’s souls.
How say you of this married state
in which you are not merry?

FALSTAFF: It is much of a muchness
and on it have I meditated mightily
this past fortnight far beyond the chimes of midnight.
Follow me, my Fool, in this:

The unmarried man, being merry,
seeks to marry from merriment in his cups.
For in this muddled state his merry mind
reminds him that to marry may mount
his present merriment in his maid to highest heaven,
and hence his maid,
marking he is merry at the thought of marriage,
moves maidenhead to make him yet
more merry still.
Do you follow my stormy petrel’s seaward path, my Fool?

FOOL: Indeed I do e’en though it pricks my feet with shards of ice.

FALSTAFF: I’ll dance you deeper still
into those darker seas
where many merry men have drowned:

Upon his marriage the merry man’s merriment
doth decline until he can only merry be
when apart from, or in full flight from,
his unmerry married maid and marriage.
Is this not the very unmerry truth?”

FOOL: ‘Sooth it is. For all our sages and finer fools
do of marriage make unmerry merry fun.”

FALSTAFF: Then follow deeper into my unmerry depths
for hidden waters flow
from questions never made by maids.

If to marry is to be unmerry,
why should then the merry man marry?
Has he not, while merry, laughed that to marry
is to lose all merriment?
How then can he not know in marriage
he places his merriment in ceaseless servitude
not to the maid he married, but to her merry nest
and the ever mounting money pit
the maid’s married plan requires
if the maid he married, after marriage,
is to ever be made merry?

FOOL: How can he not, good Sir John,
whose present wisdom would confound the waves,
and send them rolling always teeter never totter?”

FALSTAFF: My meaning I draw out as this:

I find that the merry man wearies of being merry.
He marries then because his merry life
has become burdened by being merry,
and his deeper miseries,
being mushed under his higher merriments,
grow lonely for that company such misery must seek.
I find that this lonely misery
in the midst of merriment
grows more mighty than all such married misery.

In short, good Fool, he wants not a wife
— as wives are all too seldom spied
in the barren landscapes of our brave new world –
but wishes for a witness to his willful fall
from merry into marriage.
And in this we find that are all our maids
are merrily full willing to comply.

FOOL: But surely, good Sir John,
you slander all our modern maids.
Do they not say, in whispers and in wails,
that only marriage makes them merry?
And if so they say, do they not also wish it true?”

FALSTAFF: No slander sling I at our maids,
but only seek to see them straight,
not touted up with rouged ideas
that in their pates our stunted scribblers doth instill.

I have known many maids
and maids may, as maids,
make merry mock of marriage.
But mark me well, my Fool, once married,
maids are no more maids but wives,
and wives have but one wifely will
which is to make no merriment
in marriage unless they in houses dwell.
Deny them house and no merry love is found
in married maids for they no longer maids remain.

FOOL: So if we then would merry stay,
then marry not we must?

FALSTAFF: You have the nub and core of me proud Fool.
Here begins our brave ascent from Fools’ dark depths
to the merry realms of men unmarried.
Mark well this mantled moment when you first knew
that to be merry you must never married be.

‘Swounds! The growling hounds of heaven sound the dawn
and I must away to wife unmerry.

Exeunt omnes… followed by a bear.

Next post: Something Wonderful: Photographer Sets Up Camera Traps To Photograph The Black Leopard In Africa For The First Time In 100 Years

Previous post: They said, “If you get a cat you’ll become obsessed.” I said, “Nonsense.”