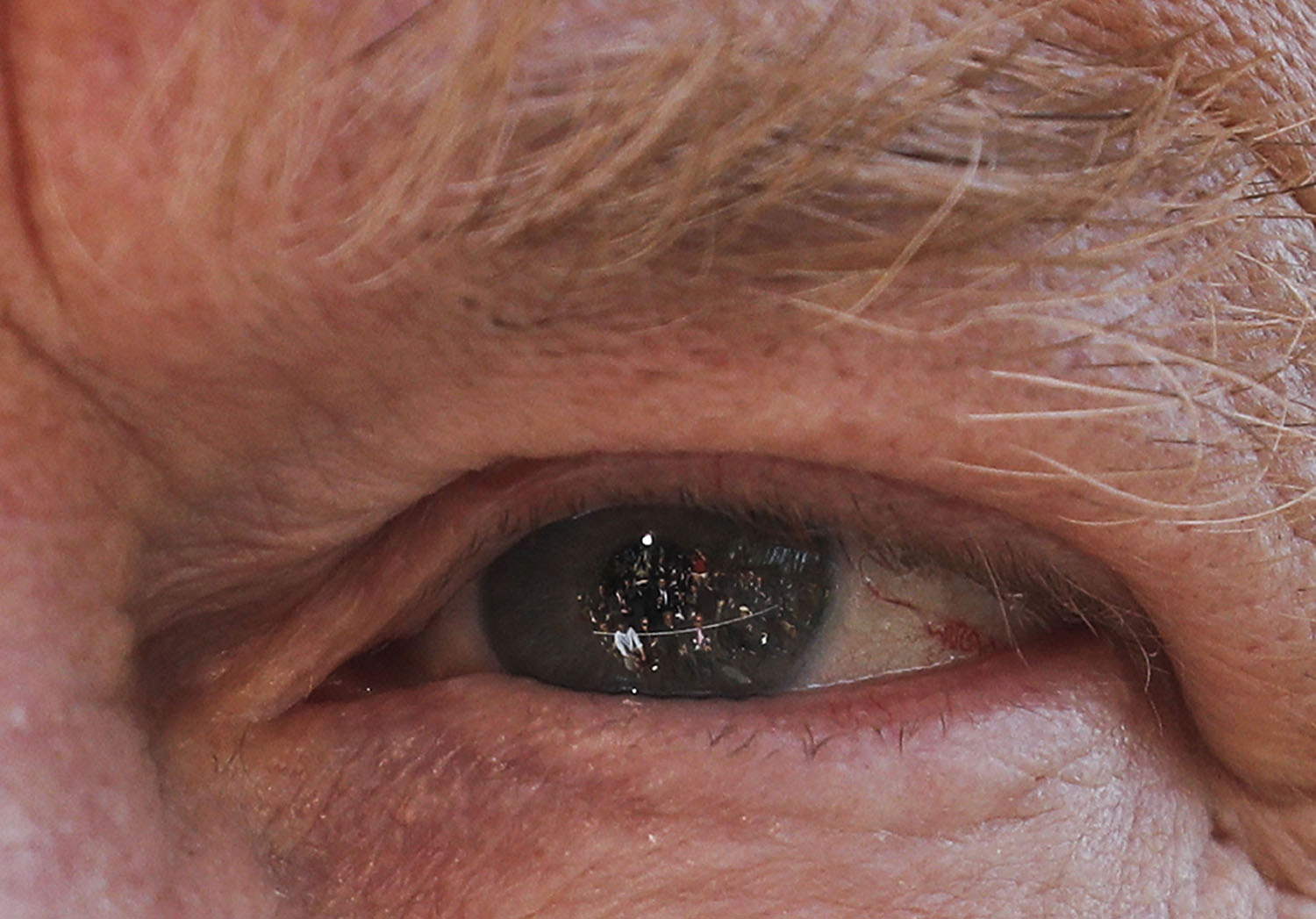 Sanctuary cities and Trump the Alinskyite What Trump is doing here is what he’s done many times before, following Alinsky’s Rule #4: “Make the enemy live up to its own book of rules.” Actually, he’s following #5 and #6 as well, to a certain extent: “”Ridicule is man’s most potent weapon” and “A good tactic is one your people enjoy.” He might need to worry about #7 at some point, “A tactic that drags on too long becomes a drag,” but that point has not yet been reached, and Trump is usually rather good at switching things up anyway.

Trump is an Alinskyite, a term describing his tactics rather than anything about his political orientation. Whether Trump’s a natural at it or whether he’s purposely studied it I don’t know, but I think his use of Alinskyite methods is something that ties the left in knots, because although they are also practitioners of the Alinsky art, they have long considered that they own it and are rather unused to anyone on the right using it against them. It miffs them.