Essayist of the Day: Joel D. Hirst’s Our Republic of Second Chances 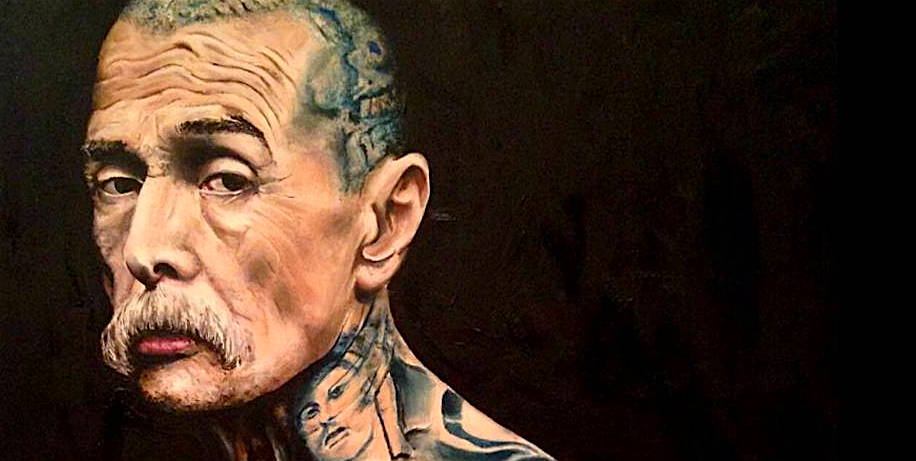 America is a land of redemption; a Republic of Second Chances, isn’t it? It’s what makes us such a remarkable land. I have traveled the world over, as I’m sure you’ve ascertained, and what always strikes me is the existential and final nature of decisions, of situations in the lost corners of the world where you only ever get one opportunity – if you get one at all. One injection of money; maybe from a charity or a government program. One opportunity to study; one good harvest – maybe one loan, although not

A powerful essayist, HIRST also wrote the definitive essay about the death of Venezuela in June of 2016:

No, national suicide is a much longer process – not product of any one moment. But instead one bad idea, upon another, upon another and another and another and another and the wheels that move the country began to grind slower and slower; rust covering their once shiny facades. Revolution – cold and angry. Hate, as a political strategy. Law, used to divide and conquer. Regulation used to punish. Elections used to cement dictatorship. Corruption bleeding out the lifeblood in drips, filling the buckets of a successive line of bureaucrats before they are destroyed, only to be replaced time and again.