Following a memory of my own, I “found” this video shortly after it was posted to YouTube around twelve years ago. It struck me then as enormously powerful in that offhand, out-of-left-field way that found objects can be. The power of this short window into 1977 is that it captures, without intent, the elements of memory. It melds the plaintive almost psalmic acoustic hit by Kansas with an imagery whose sheer faded quality adds to an overall impression of other times once lived and now gone beyond recall. It is the essence of “time in a bottle.”

Ordinary when made the film aged into something beyond itself. The better memories do that. They seem, if we think of them at all at the time we have the experience we will later remember, to be just barely beyond the cusp of ordinary. Often we don’t even discover them as memories until years later when they emerge, not as they were, but as they have become as our souls expand enough to value what we thought at the time was dross as the real gold of our lives.

The fact that it was viewable by me at all was one of those strange conjunctions of love and fate that the Web has made possible. The video is under the YouTube account of “uselessdirector” who has in the years since he posted this posted only two other personal bits in his account. The response to those is what it should be. Negligible. But the response to this video is now above 3,640,000 6,277,000 9,441,987views with fresh comments still coming in almost hourly. 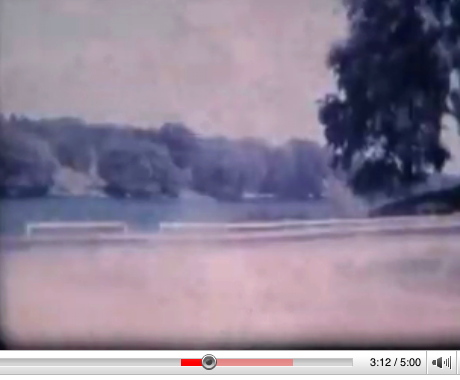 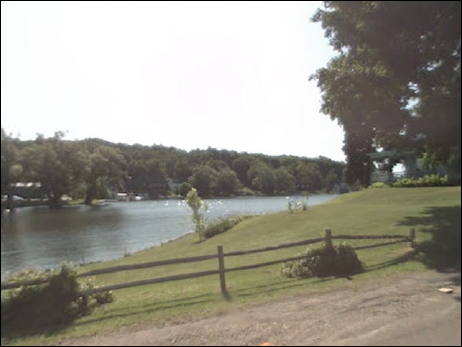 If I have to choose between memories I’ll take the one contained in this ineffable bit of short film saved from the fade and the fog of time. It’s one of those strange artifacts that evokes among those alive in the time it was made the cliched thought, “Dear God, were we ever that young?” Made on a whim during an afternoon, the film answers, “Yes, you were. Yes, we all were. And in time, with the grace of God, we will be again.”

Next post: Skin in the Game by Nassim Nicholas Taleb: Points and an Excerpt