Drive-By: I don’t write the headlines. I just report them. 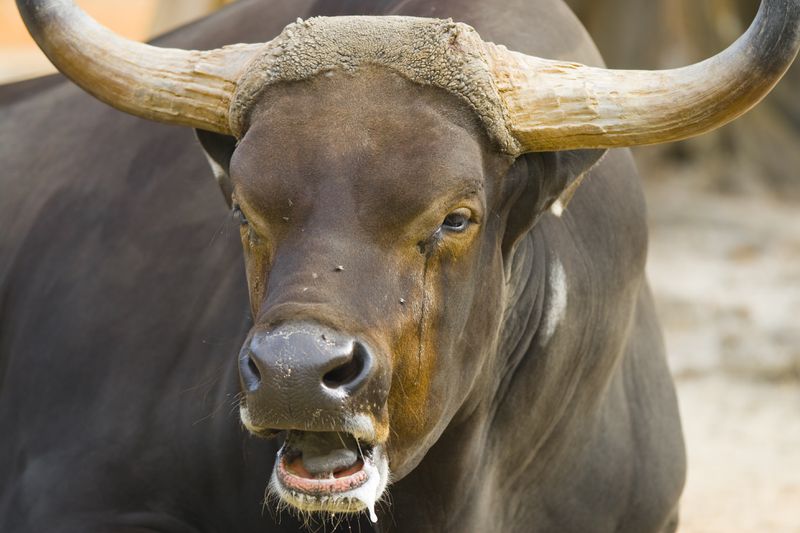 Heated bull semen launched dangerous projectiles in every direction during an early morning inferno that caused firefighters to take cover at an Australian cattle-breeding facility Tuesday.

“The liquid inside the cylinders was rapidly expanding and essentially the lids of the cryogenic cylinders were just popping off the top and projectiles were being thrown from the building,” fire chief Chris Loeschenkohl told ABC News down under.

“Firefighters went into a defensive mode initially to protect themselves,” said Loeschenkohl of the 10 fire crews that came out to battle the flames and duck projectiles.

The sticky situation was new to Loeschenkohl, who said he’s never dealt with a fire fueled by bull semen. He also told ABC “a couple of other flammable liquid cylinders stored within the building” also launched debris into the air.

The semen cylinders themselves are reportedly worth up to $1,000 each. The value of their contents varies.

“It’s going to be a real blow for sure,” said Yarram Herd Services chairman Aaron Thomas, noting that area farmers rely on artificial insemination to keep their businesses moving.

Next post: It’s Not Too Early for This Year’s Must-Have Halloween Costume