Why I Love President Trump by Chateau Heartiste

Everything about this video clip is high T goodness. Trump’s facial expressions, his cool under the pressure of a left-field question, the way he looks at the camera and only briefly visually acknowledges the sexy reporter, and of course his answers.

“male students haven’t been hurt by [sex with their teachers]” Politihack rating: 100% TRUE

“they’re going around bragging about it” Politihack rating: 100% TRUE

“i would say her husband cannot be happy” Politihack rating: 100% TRUMP 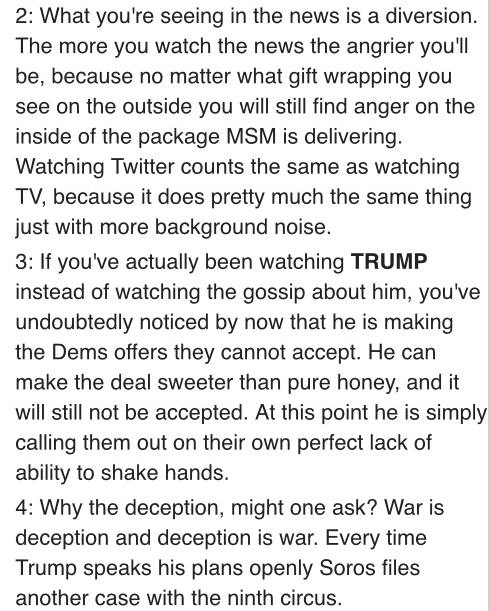 Black Pillers, chill out. Trump knows what he’s doing. He’s a master at out-maneuvering and mindfucking the media (and by the associative property, the Democrat Party).

It’s why I don’t take everything Trump says at face value. I take him seriously, but not literally. He says — in front of cackling hand-rubbing Feinstein — that he wants to ban guns? That’s the deception. He lies to his enemies — to America’s enemies — and that’s a good thing, because the Left plays for keeps. And Trump is the warrior we need to crush the Left.