Door.Ass.Bang: Illegals exit via the dead end of Roxham Road

Canada may soon elect somebody who promises to build a wall on its southern border:

“Saint-Bernard-de-Lacolle. 1,477 people live in this little corner of Quebec with its apple orchards, elderberry fields and small wineries. But now 400 migrants can cross the border in a single day.

“On the other side of the border is New York. There the language is English. In Saint-Bernard-de-Lacolle, the language of choice is French. But these days you’re a more likely to hear Arabic, Urdu or Haitian French being spoken here as Roxham Road fills with clots of migrants scampering out of America.

“They’re not the leftist American celebs who threaten to leave for Canada if their side doesn’t win the election. Instead they’re the illegal and dubiously legal who got the message from President Trump. 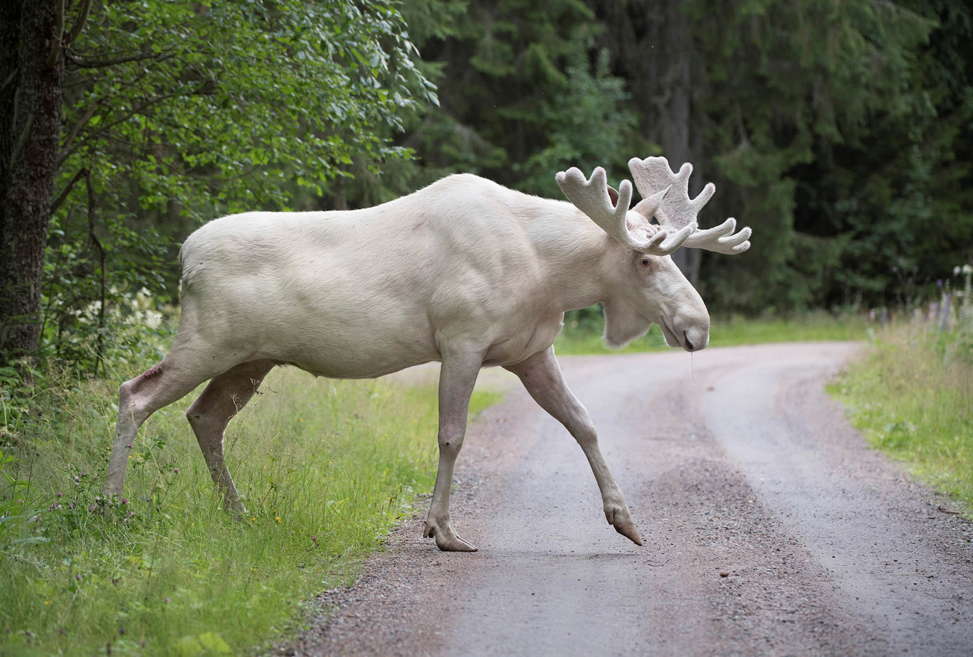 If Canada believed in omens….

“The Syrians, or anyone claiming to be, are coming. So are the Sudanese, Somalis and Haitians. This is an informal border crossing and so the rules that might protect Canada from this horde don’t apply.

“Quebec has become the weakest link in the Canadian border with the vast majority of border migrants invading the “True North” through vulnerable points like the dead end of Roxham Road.” 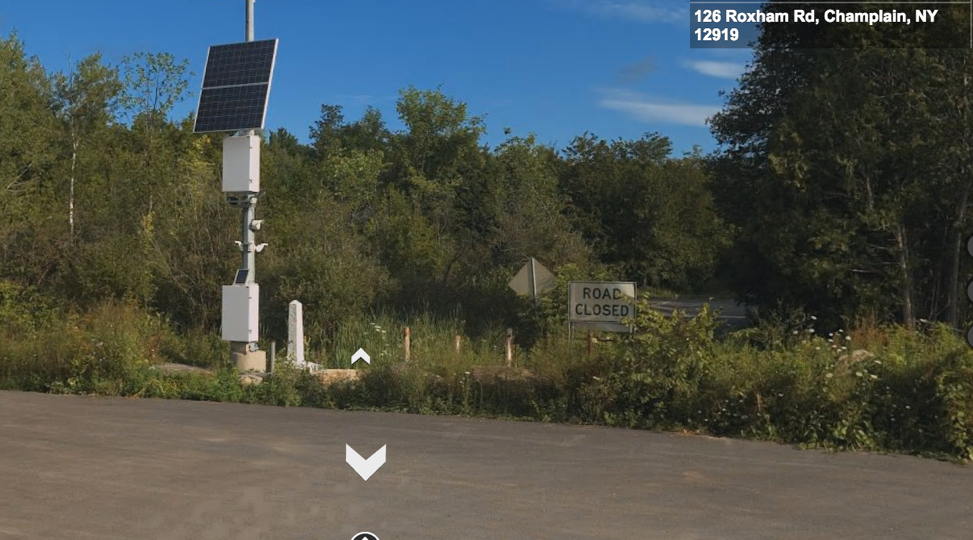 Next post: Long Read of the Day: Will we ever understand the beginning of the universe?

Previous post: It’s Just a Ride: 3 Variations on a Theme by Bill Hicks