Death in Denver: Guns are coming out. More to follow.

WARNING: GRAPHIC IMAGES OF THE SHOOTING 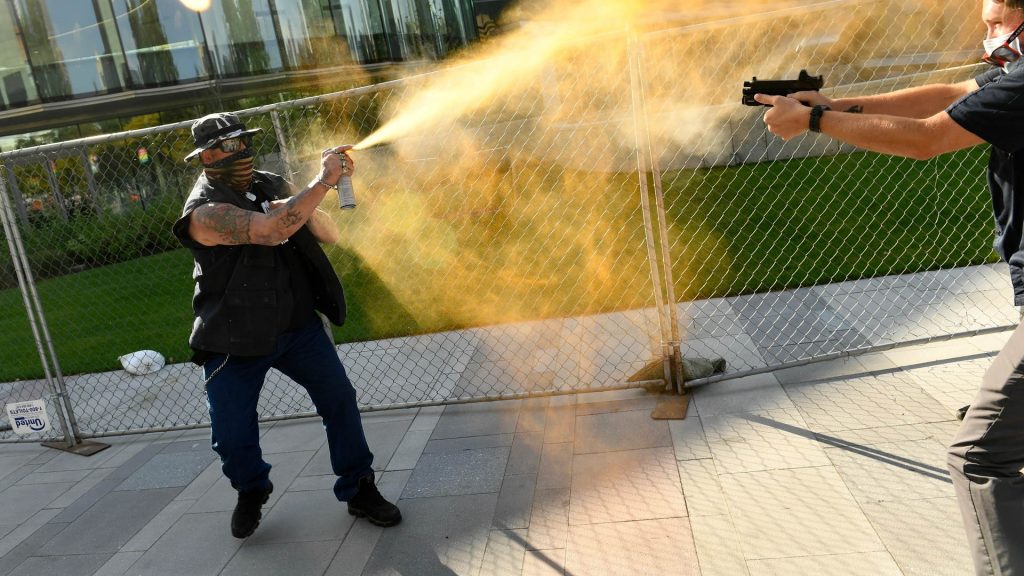 The moment someone opened fire on another person in Denver. pic.twitter.com/lvC3KAYKjE 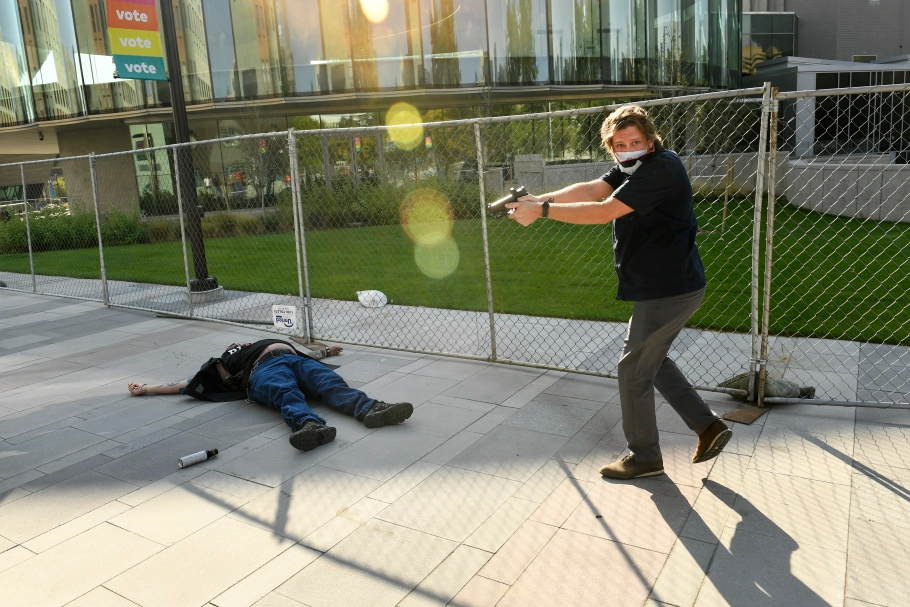 “One person was telling the other, ‘Go ahead, mace me bro. Mace me! What are you gonna do? Why don’t you mace me?!’ More pushing. A burst of orange mace erupts and the BANG one single shot,” he wrote. “The larger man fell backwards and the shooter held his hands and gun (still in hands) up in the air. Police rush in, arrest the shooter and surround the body on the ground. They then clear everyone out and that’s when I left.” 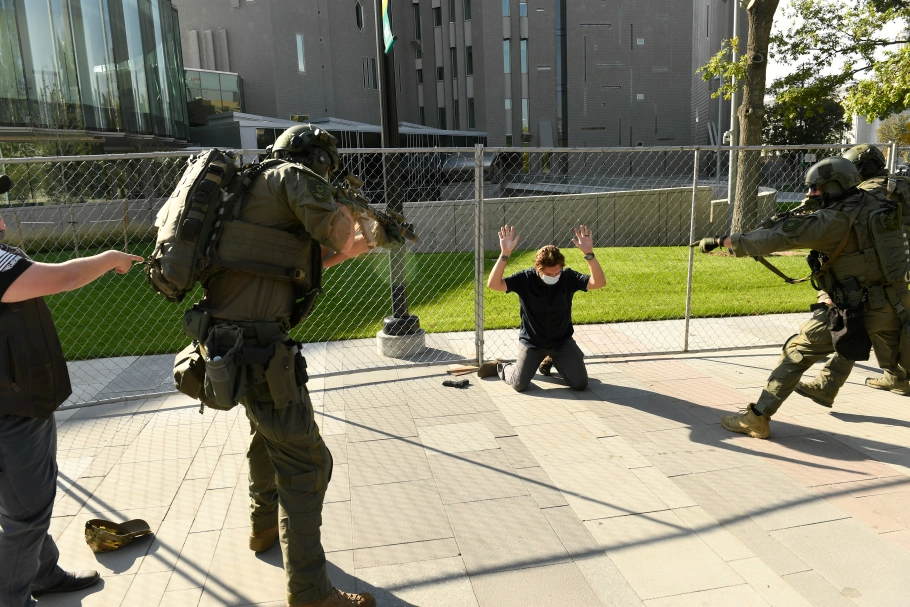 Shooter identified as  MATTHEW DOLOFF who worked as a “security guard” for the “unbiased” media in Denver.

So the Denver @9NEWS security shooter, Matthew Robert Dolloff, now arrested for murder has quite the Facebook post history. From F@ck the Police (FTP), to sharing Occupy Denver/ Democrats, to his F@ck Trump.
What I can’t find is any kind of security/police/military background. pic.twitter.com/oPtb2YSpR3

Lee Keltman was a veteran who designed cowboy hats.

He was killed yesterday by Matt Dolloff, a far left activist. pic.twitter.com/FvJUiqYea6

He founded his hat company in 1994 after getting a job at a hat company. He said that it “gets in your blood and you get a passion for it. It’s an art, like painting, and I just kept doing it. I’m lucky that I’ve been able to make a living out of it for 21 years now.”