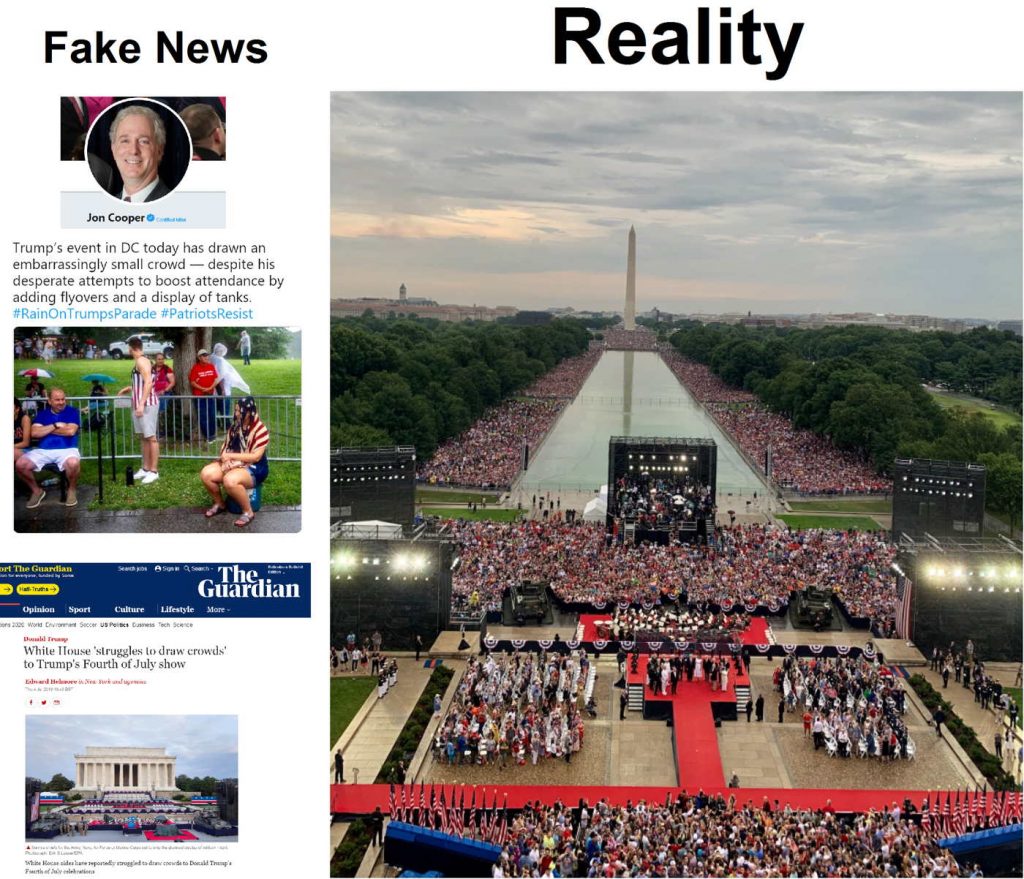 When any government, or any church for that matter, undertakes to say to its subjects, This you may not read, this you must not see, this you are forbidden to know, the end result is tyranny and oppression, no matter how holy the motives. – Robert A. Heinlein

It’s interesting of course that the universe has evolved creatures that have consciousness and observe the cosmos.. It makes you wonder, What’s up with that? What’s the endgame? Is there one? And every one of those questions reflects the bankruptcy of the human brain. When you start asking questions like that, you think the big brain is able to know everything. In fact, it’s a device for filtering information, and its ultimate function is to help us survive. As long as it keeps doing that, I suspect, we’ll be around with these entertaining questions. But I can’t tell whether our big brain is just extra luggage or part of an essential commodity.

Marc on Twitter: “2020 Democratic race is off to a great start. https://t.co/IABLjnbOmy… “

2020 Democratic race is off to a great start.pic.twitter.com/IABLjnbOmy

Why You Should Stop Reading News Being well informed isn’t regurgitating the opinion of some twenty-two-year-old with no life experience telling me what to think or how outraged to be. Your first thought on something is usually not yours but someone else’s. When all you do is consume, you are not only letting someone else hijack and direct your attention; you are also letting them think for you. 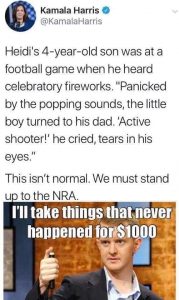 The social media that were originally going to set opinion free and give voice to everyone will end by stifling expression and creating fear. Denunciation combines the delights of self-righteousness with those of revenge, sadism, and the contemplation of the discomfort or worse of other people. It requires no courage and is within the capacity of all. The day cannot be far off, one imagines, when people will viscerally understand the danger to themselves of saying certain things on social media and will censor themselves automatically. If this continues long enough, certain things will not only become unsayable but unthinkable, for habit eventually is transformed into character. This is the whole point of political correctness. REMUS @ Woodpile Report

Disasterpiece Theatre: 1994 Earthquake Edition *General destruction: they were still pulling bodies and victims out of rubble two days later, and than was with less than 100 actual rescues or fatalities, and everyone within 200 miles helping out. Now imagine 1000, or 10,000 victims. I repeat: YOYO. If you have gloves and a shovel, you’re the only rescue squad you’re going to see for days to weeks. Also the only fire department. And police department. And EMS. And hospital…

BRET STEPHENS ON ROBESPIERRE’S AMERICA. ”The data confirm what one hears and experiences anecdotally all the time: In the proverbial land of the free, people live in mortal fear of a moral faux pas. Opinions that were considered reasonable and normal a few years ago are increasingly delivered in whispers. Professors fear their students. Publishers drop books at the slightest whiff of social-media controversy. Twitter and other similar platforms have delivered the tools of reputational annihilation (without means of petition or redress) into the hands of millions, so that no comment except the most private is entirely safe from the possibility of instantaneous mass denunciation.” 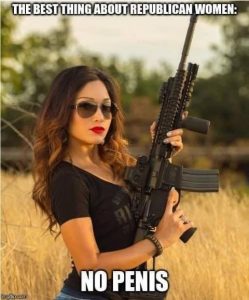 So let me ask you, you who have inherited the birthright of the west. Can you empathize with Captain Rafael Acosta? Can you feel the hot probes? Can you cringe at the blows? Can you hyperventilate at the plastic bag over your head filled with bug spray? Can your heart accelerate in the panic of mock drowning? Worse, perhaps, can you feel the burning shame as your privacy and dignity are violated by the beetle-men as they mock? And can you feel the panic rise in your consciousness as you look into the eyes of your torturers and realize that, not only will they never stop, not only do they feel no remorse – but they are in fact enjoying the work?

Celebrating the Seven Cardinal Sins Imagine if I showed up to a Pride Parade, dressed in rainbow colors, carrying the following sign (with PRIDE in rainbow colors): Proverbs 16:18 ”PRIDE goes before destruction, and a haughty spirit before a fall.” I think most people wouldn’t even understand my point. Although I’m fairly certain that any quote from the Bible would be met with hostility, whether they understood it or not. They don’t have to understand something to hate it. In fact, it’s much easier to hate something you don’t understand. 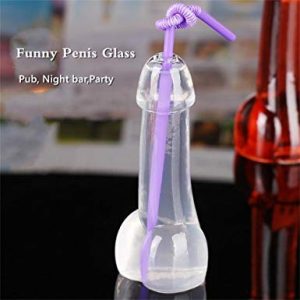 The Pandemic of False Knowledge Though aware of the larger malign effects of the intellectual and political corruption of higher education, I never imagined that the “higher nonsense,” as one critic called it, produced in universities would so pervasively infect the larger culture and lead to policies, politics, and cultural mores so absurdly irrational.

Inherit the Wind: When the Sun Is High, Dung Beetles Navigate With the Wind

Tonight’s ONT brought to you by snails: 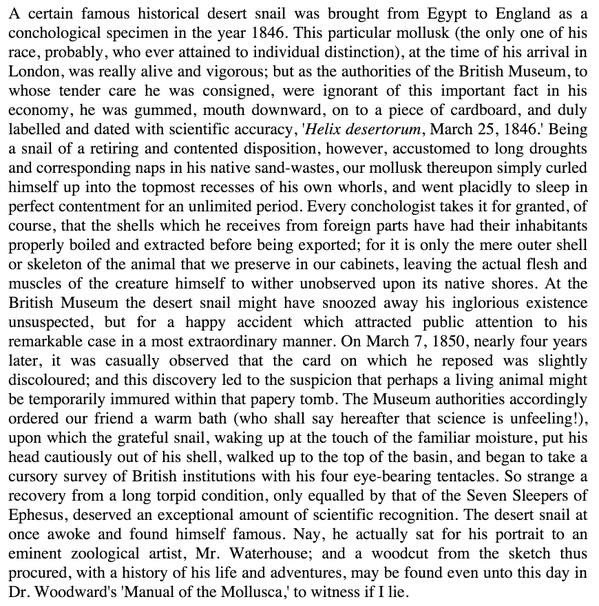 Next post: The License of the Press by Mark Twain 1873

Previous post: “The Trump of July” Coup in Review