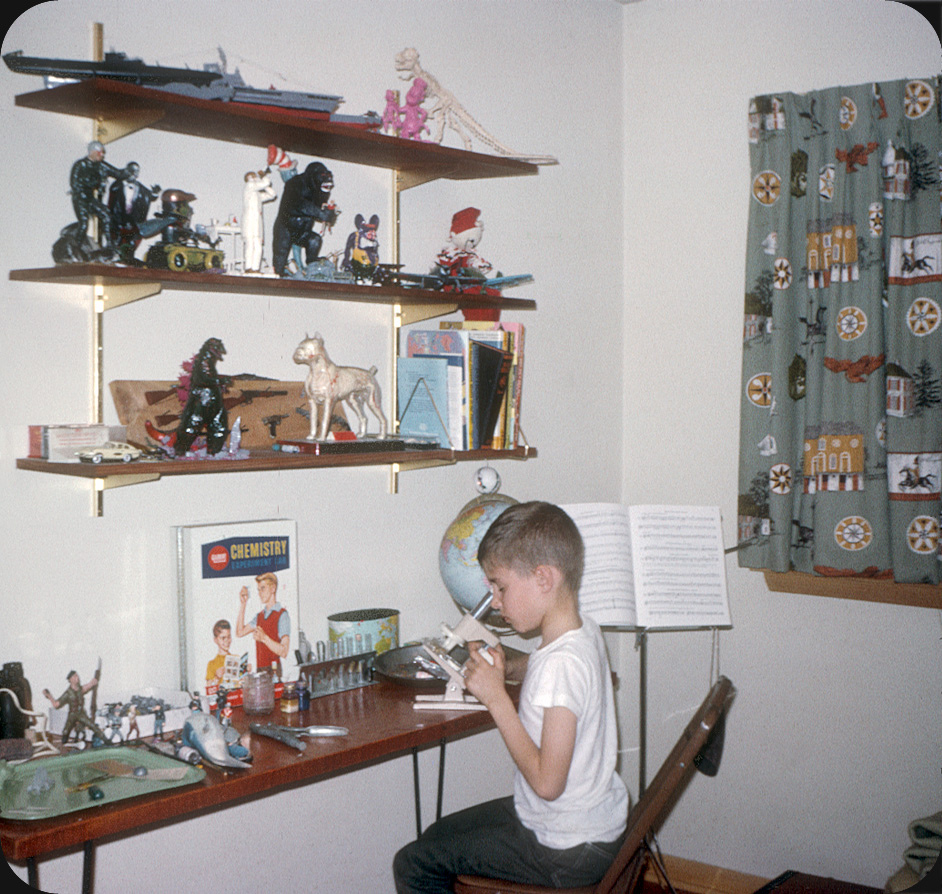 “Consider the boy in the above photo. He is what every person on earth hopes their little boy will be: masculine, creative, analytical and moral. He has few toys, but he lives in a nice house in a stable place. Social order is more expensive than people think, and worth more, too. He is an innocent, even at the advanced age of nearly a decade, and he idealizes an innocent future: maybe the military, maybe science, but probably a college education and then a chaste relationship and family just like him. People refuse to understand this, but that right there is the best it gets as a human. All of the drama about looking for an exciting life or something cutting-edge is designed to hide the fact that most people cannot have what this little boy does. Their IQs are too low, their societies too disorganized, their values too individualistic. And so they gnash their teeth and envy this little boy. They will never admit it, but if they could, they would be him. Since they cannot, they will try to destroy him, although since they are socially aware humans they will not do so directly. No: they will teach him neurotic politics, sell him pop culture encouraging self-pity and consequent degeneracy, sabotage the social order around him and turn all the women he might have into self-obsessed whores. That will destroy him, but not get what he has to others, but the worst aspect of the crowd is its notion that if only a few can have what is best, it is better that no one have it. That is the raw unvarnished face of humanity.” — We have met the enemy and he is us.

[Long ago, this could have been me. How about you?]