Civil War? Not So Fast. 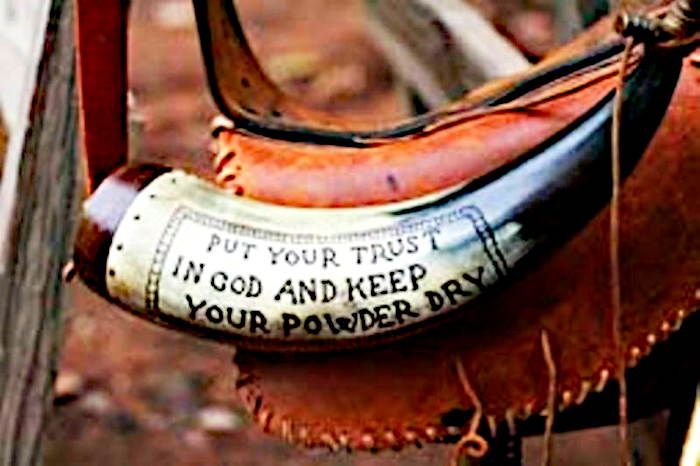 Across the country, they are failing. What they succeeded in doing, in fact, was destroy what remained of the credibility and finances of the institutions they control.

So, yes, they want a civil war. That’s their Hail Mary pass. That’s their only chance. If we remain free and functioning as a society, they’re done, and they know it. This is also why they’re openly fantasizing about fraud.

There is a book, and I wish I knew which, only I think I rather hated the book, and that it was one of those mainstream things that I read because I had to, which had an insane description that stuck with me.

It was talking about a little boy with a boil. The little boy was very proud of that boil and watched it swell, and become huge and red, and admired the sheen of the stretched skin. Yeah, it hurt a bit, but look how big, how beautiful it was. And then someone (I don’t remember who) lanced it, and all this yellow, bad-smelling stuff came pouring out. And he cried because the stuff was revolting, and he no longer had his big shining boil.

That is kind of what I’m seeing. All this bad-smelling, yellow/green corruption you’re seeing? It was always there. In fact, the modern left have become uniformly horrible human beings because the cover of the institutions meant their corruption was never found, so they could do whatever they wanted with no fear. My guess is that the sewer-like effluvium we’ve not yet seen is much worse than we can guess at. Worse than anything we can dream of because we are not by and large insane.

BUT just because you didn’t see it, weren’t aware of it before, or were briefly aware of it, and then it was covered over, it doesn’t mean things weren’t as bad before. I think they were worse.

The new tech was enough to lance the boil. Oh, not fully. But enough for us to see some of what’s inside. Enough for the left to be unable to keep it all secret, and pretend only crazy people oppose their program, and that they’re the best there is.

And that’s what scares them. If the boil is fully cut open, we’ll all see what it holds and it will heal. Sunlight and the disinfectant of people’s disgust will destroy their cozy corruption. They can’t stand it. They want to destroy our ability to open that boil more. And only a complete collapse of society will give them that power again.

This is why they’re pushing so hard for civil war.

The question is, why should we give it to them?

Yes, it might become inevitable. But that point is not now. Hell, the point might not come if they win through massive fraud. It might, though. Depends on what they do with that, and how far towards North Korea they manage to take us. My guess is, like Obama, they’ll find they’re not as powerful as they think they’d be. And also that the levels of fraud will generate more resistance than they dream of. I could be wrong.

Am I saying there won’t be a time to fight? Who? Me? One of you gave my husband a shirt saying “I’m with the excitable Latina.” You know better.

I’m just saying that though I too long for a clear confrontation, one that will finally lay everything bare…. That’s not the way reality works. We’re not in a movie.

Listen to those in the comments who have experienced civil war and insurrection. Or read (real) histories of the revolutionary war and the civil war. Once the shooting starts, things get murky, and high principles get lost.

Yes, we got very lucky with the revolutionary war, and to a certain extent with the civil war — it could have been worse, believe it or not, even if the changes to our government set up the seeds of the current mess — but do you want to roll for a third time? Before it’s absolutely needed? Really?

Sure, the time might come — and unfortunately not far off — to live free or die. But if the time comes it must be done with forethought and in the certainty it won’t lead to what we’re trying to avoid. Trusting the left to poke us into it, and thinking it will turn out all right is a fool’s game.

This is no time to go wobbly. If the republic can be saved at the ballot box, the cartridge box should stay shut. Full and ready, but shut.

In the end, we win, they lose. Unless we start falling for their — weak — mind games.