Channel Surfing: Pirate World – or- The Weaponization of Globalization

“I am convinced,” said Putin today in this chilling warning about how the West was seeking to use a “fifth column” to bring about the destruction of Russia, “that such a natural and necessary self purification of society will only strengthen our country.” pic.twitter.com/ZqhCQZsAqZ

Meanwhile, in the beating heart of Western Civilization, the important issues of the day are addressed. 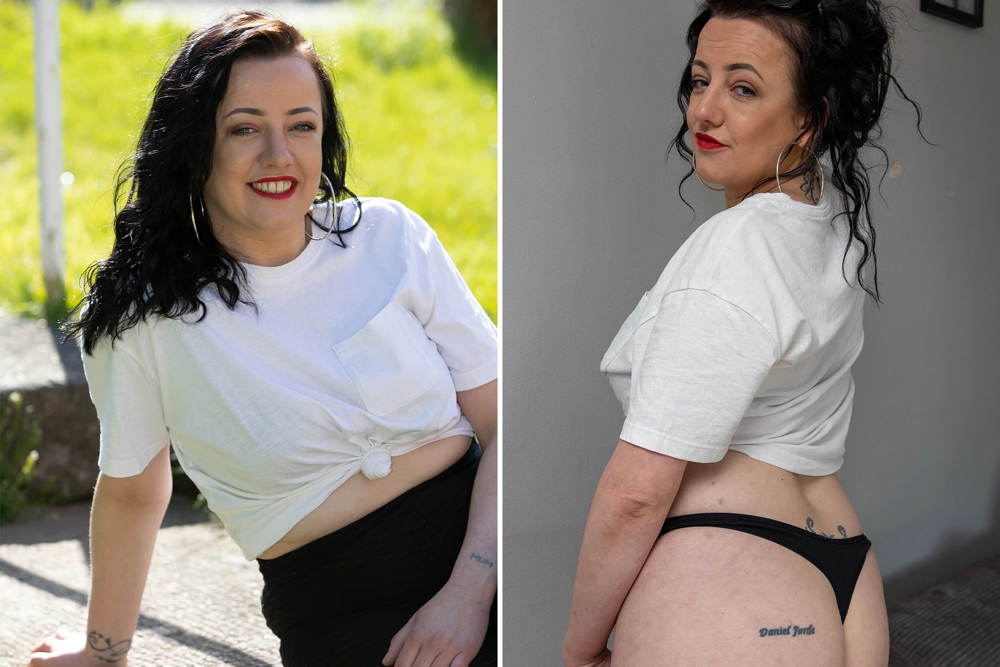 I’m on the hunt for the man whose name I had tattooed on my butt 10 years ago The man offered to pay $33 for Williams to have his name — Daniel Forde — inked on her booty, and she drunkenly agreed. “I am a bit of a party animal and I was just having a fun time with my friends,” Williams told South West News Service. “On one night out, we saw a group of lads from Cardiff, Wales. They were all dressed as babies getting tattoos. They had diapers on and everything.”

Next post: What the Kremlin Says About … you know…