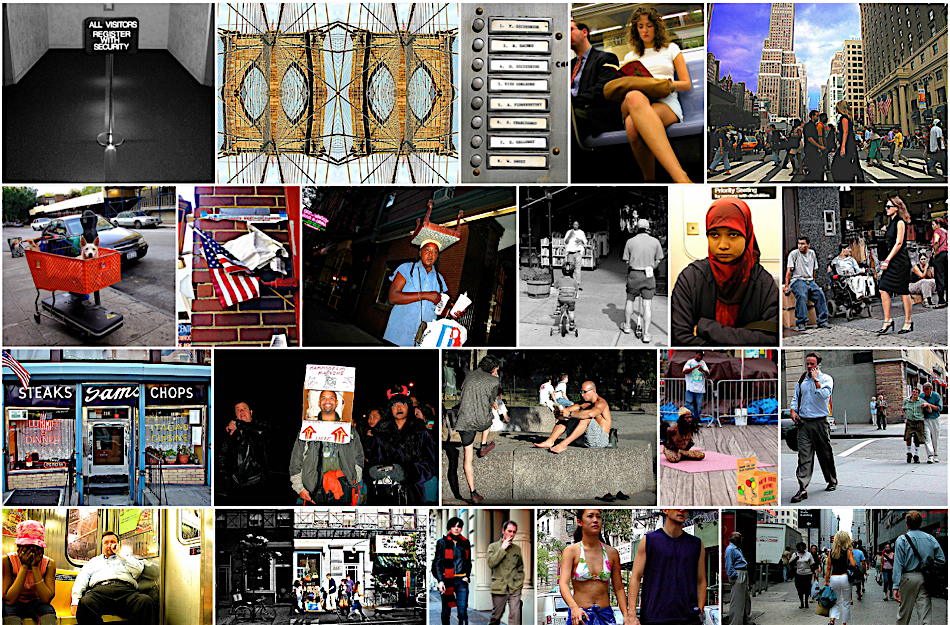 WHEN A MAN has lived a long time with a city and then decided to leave her, it seems best to make a record before departing. Otherwise, for all the years he has lived with her, all he will have left will be the shards of random moments; not the mosaic complete.

The archives he retains will, invariably, be merely personal — clippings from the local papers, a box of business cards, filched matchbooks, a sheaf of menus, random pay stubs, a well-thumbed Rolodex, and a few albums filled with pictures of friends and acquaintances remembered with varying degrees of accuracy.

They will be snapshots of his personal celebrations; the birthdays, anniversaries, shared summer houses, days in the park and nights on the town. He’ll be in some of them. Friends will proliferate in others. And the city will persist, implied, either in the background or intruding in the middle distance; like the air, unnoticed until absent. When you leave her, this is what you will carry away. It will fit in a medium-sized cardboard box. We’ve all packed this box. Mine was labeled, “New York.”

Like the lies of false and faithless love, your memory of the city will fade long before the snapshots in the box. True, they fade slowly — pushed into the mist by other days and other scenes — but fade they do. And so you will find yourself pretending, long after she has gone to seed and faded into the smoke of the world, that you still know what she looks like, and how you felt, when you lived with her through all those bright days and white nights.

It will all be a lie; one that will grow more elaborate and comfortable as the distance dissolves the experience. In time, you won’t even recognize it as a lie. Just as an old love remembered anew can appear in warmer tones than the last days that drove you apart, so too a city can rise in radiance as the memory, always protective of the self, tints in some false rose of dawn or the sham melancholy of twilight.

Knowing this, and knowing soon after the 11th on that clear September that I would leave her, I resolved to record New York City as I knew her in that last year without sham or falsity.

Beginning in early October of 2001 and ending at around ten in the evening of November 9, 2002, I kept a detailed photographic record of what we were like and how we lived in New York in that shaky first year of our unsought new era.

During those months I took over 23,000 photographs in all the areas and neighborhoods and places in which I found myself, night and day. Of these I destroyed most. In the end, I kept about 5,000 that struck me as worth preserving for one reason or another.

To show you, “to make you see,” what I saw during my walks around New York City in those months, would take a thousand images and an iron constitution. And so I selected them and I’ve put them HERE. I’ve selected these thousand images because they seem, in aggregate, to give a reasonable impression of my last days in New York, the city I had lived in and loved for the better part of 30 years.

Here’s a thousand of them. 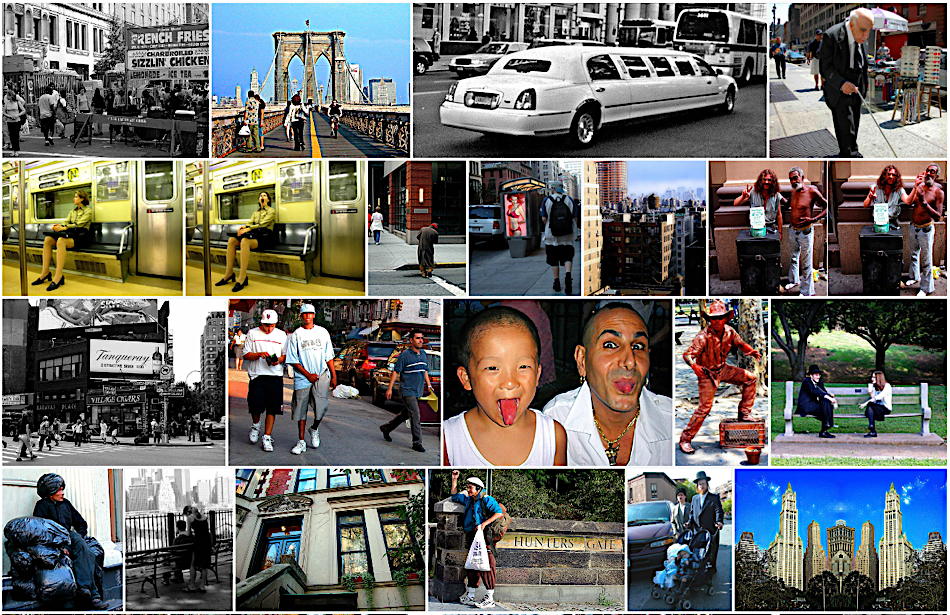