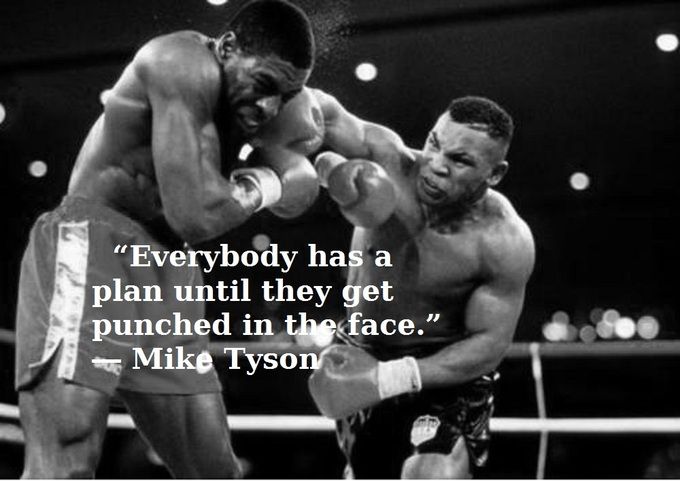 Let’s face it, American society is weak. And the generations being raised up are the weakest of all. So many individuals, walking through the day, looking around at the culture, cannot come up with a reason for the culture to continue to exist.

So many just want to get through the day and go back to their Netflix, or video games, or smut. They may also be eager to get back to their kitchen to fill themselves with the only things they know about cultures full of individuals that have a will to perpetuate their own culture – food.

Many Americans, like the late Romans, have little will to perpetuate the culture around them. Romans had lead in their water – a sin in the United States. The lead made their culture heavy, docile, disinterested in even reproducing some historians believe. What is the excuse for Americans? 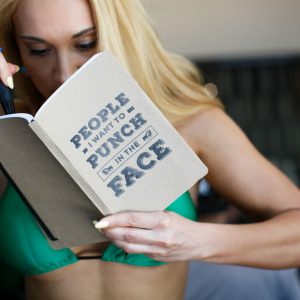 I am not sure how much chemicals are to blame and how much empire was to blame. There is a necessary decline in morality that seems to come with empire. But in terms of chemicals, the Americans have Rome beat – fluoride in the drinking water, who knows what in the shots being administered to everyone now several times a year from childhood onward, Round Up in everything, DDT and PCBs remain in everyone’s fat cells, plastic micro particles are now an indelible part of your body. That is just the tip of the iceberg, and lead in the water is the bigger concern we are assured.

A part of the potent psychological battle is to distract with frivolity, while winning massive victories in areas that matter.

Chemicals disable the individual. Empire degrades morality. Unsound money makes a population look at its slavery and smile – thereby the term “slave money.” Never expect any of that to be dealt with clearly in the nightly news.

It is good for kids to fight – especially little boys. It is good to figure out those mechanics, to take a punch and to roll with it, and give a punch and to keep going. It is good for kids to let that out and to do as little boys often do – to go back to playing football the next day with each other like the fight never happened. Or more commonly today – to go back to playing the effeminized version of American football – soccer. Feel free to imagine a vomit emoji inserted here.

As two kids are having a fight, the natural thing for a mother to do is to run over and ride to the rescue. This is natural. This is fine. This is also one reason why helicopter parenting is bad. At some point, kids must be allowed to go roam the streets without mom’s oversight. But worse than the helicopter parenting, is the all-encompassing 24/7 inescapable “helicopter parenting” of the feminized era in which we live.

The masculine is practically non-existent. The best you can find is hurt boys in positions of power dressed up like a man. Has anyone seen Justin Trudeau give a press conference lately?

. . . .
RTWT AT The Privilege of Getting Punched in The Face

Next post: Hey, Brandon, when you get to the Ukraine tell ’em Groucho sent you.