Snowflakes Melting In the Labyrinth

The Massachusetts Bay Colony passed its first law limiting the excesses of dress in 1634, when it prohibited citizens from wearing “new fashions, or long hair, or anything of the like nature.” That meant no silver or gold hatbands, girdles, or belts, and no cloth woven with gold thread or lace. It was also forbidden to create clothes with more than two slashes in the sleeves (a style meant to reveal one’s rich and fancy undergarments). Anyone who wore such items would have to forfeit them if caught. RTWT: The Hidden Rules of the Puritan Fashion Police – Atlas Obscura 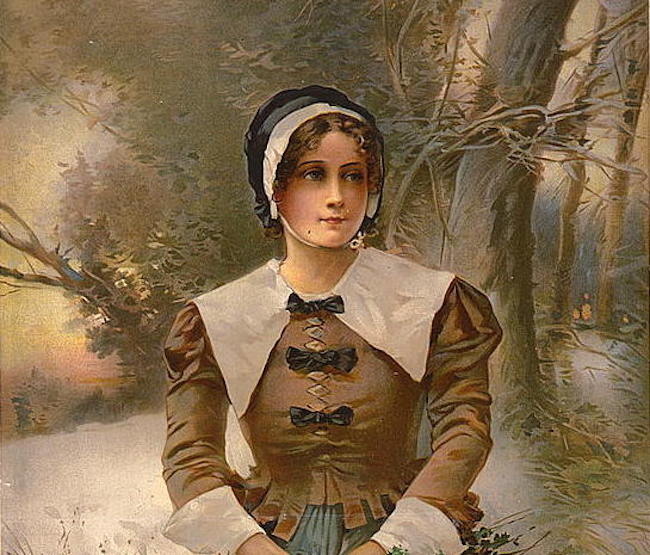 H*ll most of the editors, publishers and writers in my field seem to be women. It reminds me of being in an all girls’ school in middle On Being Persona Non Grata 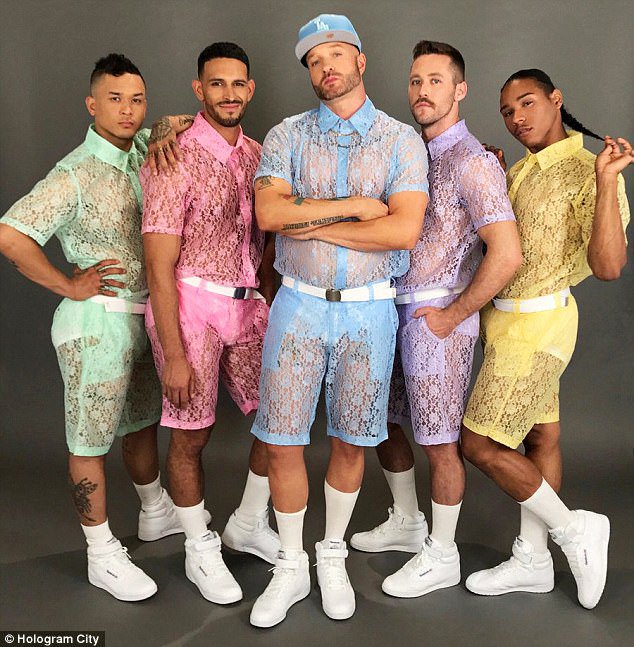 Boyfriend’s getting dressed ethos:1. Is it clean? 2. Does it kind of look clean? 3. Does it look clean from space? Advice Goddess Blog 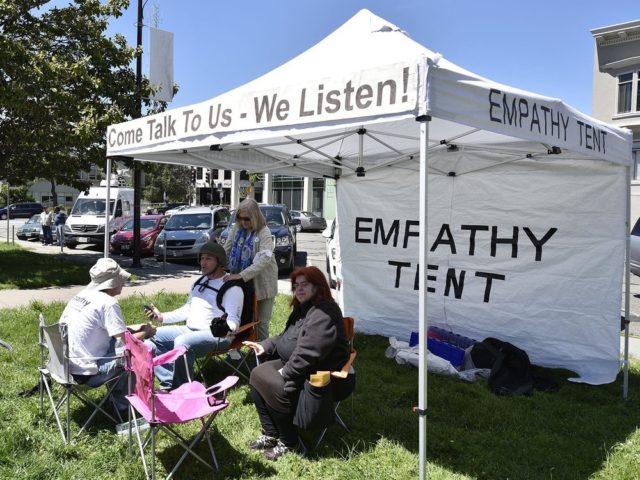 Feelings, nothing more than feelings: Volunteers set up an “empathy” tent at dueling pro- and anti-Trump protests on Saturday in Sacramento to reduce violent clashes. RTWT at: – – Breitbart

Whether it’s international politics, war in the Middle East or the world of the Beltway nothing seems to work the way it did.  The old order is lying like a corpse on the floor and yet the pundits standing around can provide no clue as to who the murderer is. — Unstable 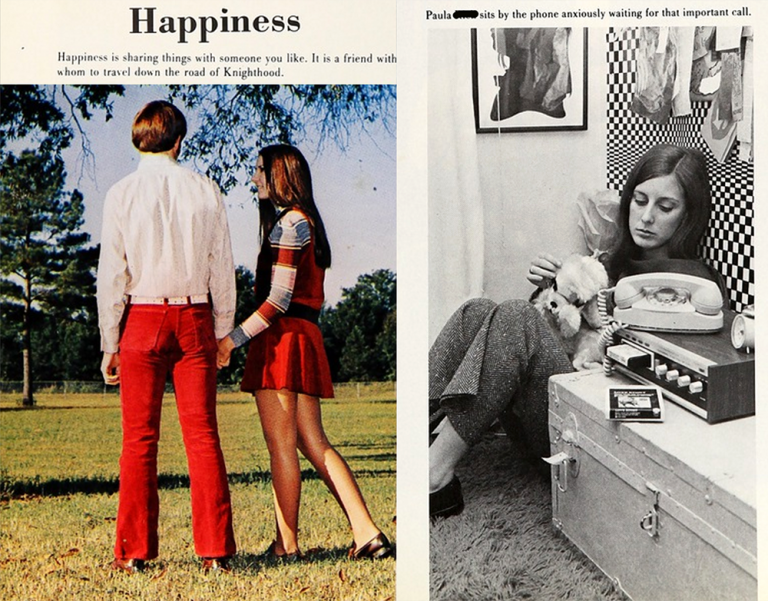 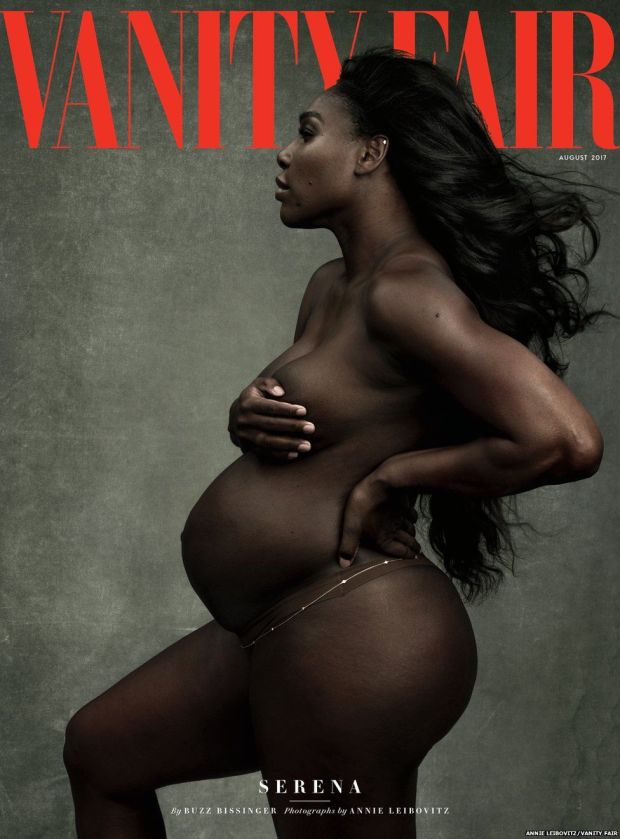