In my senior year at Leigh Highschool, I lived in the outer upper suburbs of Los Gatos. This was long before Los Gatos was a destination airport for obscenely rich tech billionaires. Then it was just a small town oozing into the Santa Cruz mountains from the burgeoning suburbs of San Jose. Its only cultural attraction was a beatnik-style coffee house that had folksingers in heavy rotation.

As a teenager in Los Gatos, just 15 miles over the mountains from Santa Cruz (before it was turned into ideological slush by the opening of UC Santa Cruz),  the finest cry I could hear was “Surfs Up!” It’s important to remember that at that time Santa Cruz was soon to be known as “Surf City.”

I heard it and I went not because the surf was up but because the girls were up… there… in Annette Funicello bikinis over the mountain and down to the beaches that ran north from the Santa Cruz pier up to Half Moon Bay and south to Monterey.

I was a terrible surfer. I’d catch a wave, struggle to stand, totter briefly and then plank into the foam.  I made up for my lack of suave moves on waves by having, in my karass, a person of sufficient age to purchase beer. The result was that although I was skinny, awkward, and a surfing joke, I showed up with a case or two of very cheap and very bad beer and was everybody’s friend. 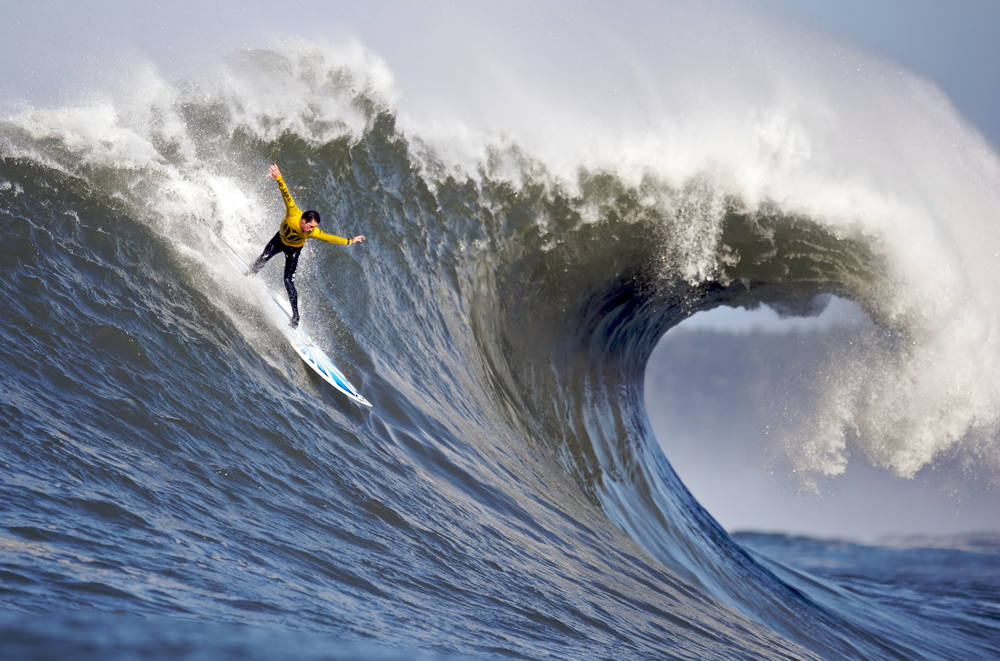 I don’t think Mavericks was even a thing then;  it lay to the north waiting to be discovered and promoted as “Death By Surfing.” Four-Mile was our party beach of choice and I like to think that somewhere under the shifting sands of that beach is a couple of cases of green beer we buried to avoid a bust when the cops swept the beaches looking for drunken teenagers. I would imagine that after 58 years of mellowing in its cans under the sand it would be just about drinkable.