The Grateful Dead debuted this Tarot video on Dec 17, 2020

If my words did glow with the gold of sunshine
And my tunes were played on the harp unstrung
Would you hear my voice come through the music
Would you hold it near as it were your own?

It’s a hand-me-down, the thoughts are broken
Perhaps they’re better left unsung
I don’t know, don’t really care
Let there be songs to fill the air

There is a road, no simple highway
Between the dawn and the dark of night
And if you go no one may follow
That path is for your steps alone

You who choose to lead must follow
But if you fall you fall alone
If you should stand then who’s to guide you?
If I knew the way I would take you home

This song, which was recorded in a country-folk style, was written by Jerry Garcia and Robert Hunter. Hunter was not a performing member of the band, but wrote the lyrics to many of their songs. Hunter’s words were often very poetic, lending themselves to interpretation. In this song, he writes about the joy of music in the air and how we must all choose our own path.

The Dead performed an electric version of “Ripple” at the Capital Centre in Landover, Maryland, on September 3, 1988. It was the first they’d done so since 1971. According to Dennis McNally’s A Long Strange Trip (p. 571), this came after Bob Weir got the request from a young man who was dying of an unidentified illness. Upon getting the request, Weir bet Garcia $10 that he wouldn’t be able to remember the lyrics. Garcia took the bet and won. Weir, however, never paid up.

Dead chroniclers and fans have noted multiple connections between “Ripple” and the Old Testament’s Psalm 23. The harp mentioned at the beginning suggest the musical instrument that traditionally accompanied the psalms. The still water, the cup, the road at night, and some other subtle pieces all suggest a connection.

Dennis McNally also notes that about 30 friends and neighbors, all untrained singers, were brought in to sing the final chorus, “just like a church service almost anywhere.”
This song was featured in the movie Mask, starring Eric Stoltz it was also used in the miniseries Taken.
Jerry Garcia spotted old pal David Grisman while playing softball with members of Jefferson Airplane. Garcia asked his friend, unplanned, to play mandolin for “Ripple.” Grisman agreed and is on the final studio version. He also plays mandolin on “Friend Of The Devil.”

And finally, you can go further down the rabbit hole at…The Annotated “Ripple” Wherein you will find all things Ripple such as:’

“Ripple” is a song lyric by Robert Hunter. Its genre, therefore, is song. A true song is meant to be sung, and so its words must be easy to remember, unless it is an experimental or art song. But Hunter wrote “Ripple” in the folk song tradition during the late 1960’s, with overtones of that Haight-Ashbury era, such as a sense of cosmic oneness, and of East meeting West.

Hunter, in choosing the folk lyric format, has infused it with something new. The first verse, addressing the listener, is about song, about listening to the song and making it your own. Hunter begins the verse by invoking the elements of song: words and tune, so that the listener is prepared to think about the song. The poet expresses concern that the song be sung by other people, opening up a discussion of the relationship between the singer and the listener, who will also, it is hoped, come to be the singer, in turn.

So the relationship between poet and reader is unity; they are both the poet. In this way, the original poet breaks out of mortality, since his thoughts will continue to generate new thoughts” 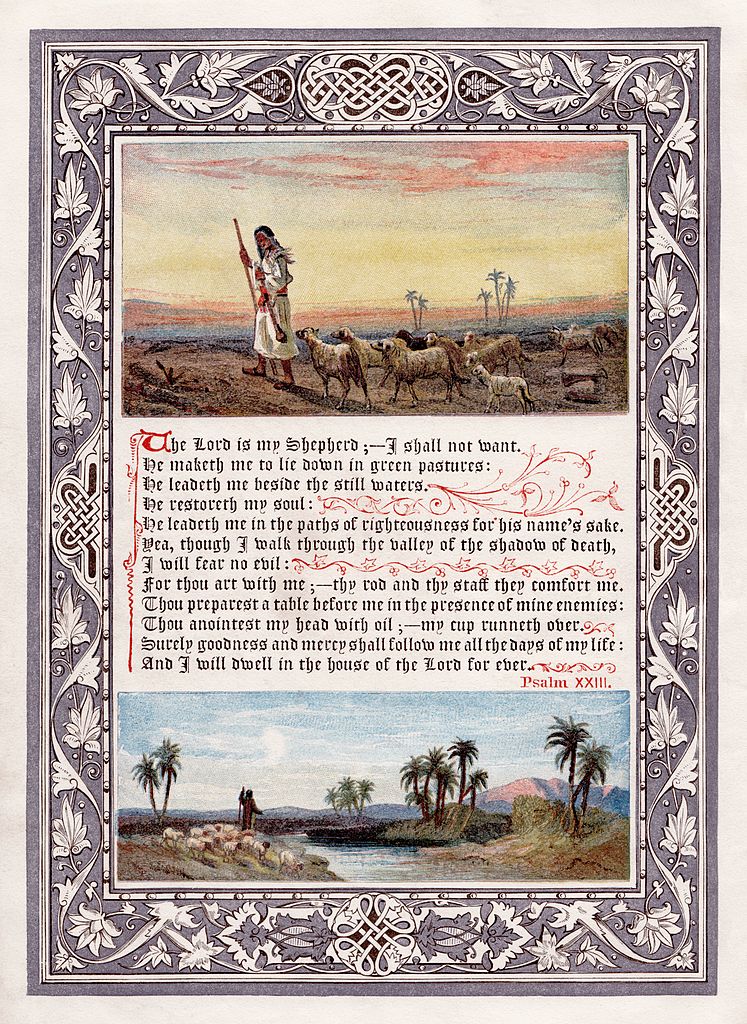 Next post: The Kingdom of God and the Whole Duty of a Man