“The signs and the planets are lining up like before”

For an old bitch gone in the teeth,
For a botched civilization.

For two gross of broken statues,
For a few thousand battered books.
— Pound, 1920 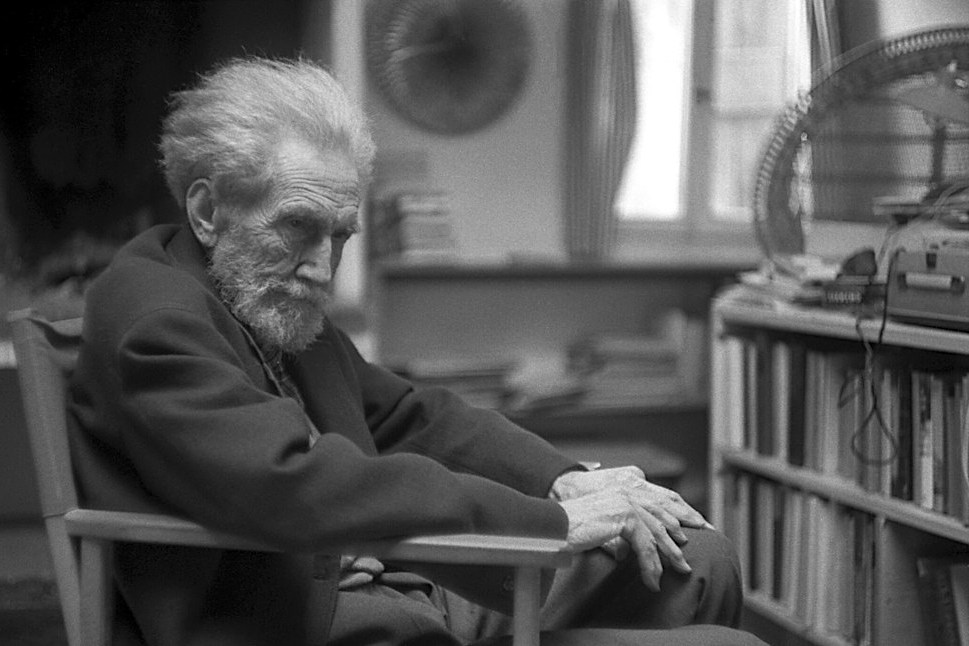 We met on the beach amid rumours of war
Your head in your hand, what you saw you won’t say
As the newspapers blew in the wind
I can see you’re one of that kind
Who carry round a time bomb in their mind, no one knows
When you’ll slip the pin

I see that your dress is torn at the edge
You were lost, intense, like a man on a ledge, waiting to jump
As the waves break over the shore
You say there’s a storm that can’t be delayed
And lately it seems to be comin’ this way, you can hear it break
Like the slam of a door

You tell me, just look all around
At the past and the present, the cross and the crescent,
The signs and the planets are lining up like before
There are souls on fire in the day and the night
On the left and the right, in the black and the white
You can see it burn in the eyes of the rich and the poor

Previous post: Why I Am No Longer a Leftist By David Horowitz / 1986