Bizarro World: I don’t make the news. I just report it.

Winter Olympics 2018 flame lighting ceremony mocked as ‘exceptionally phallic’ as cauldron is lit by ‘giant robot fire penis’   A rod-shaped steel erection burst from underground, and flames shot up the 30 rings to the lip of the cauldron 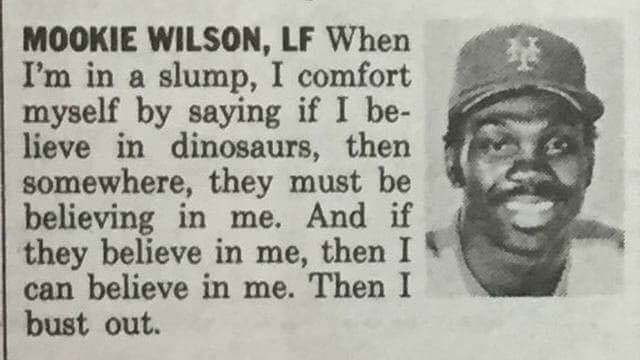 100 people die in Germany each year due to risky sex practices –     According to Frankfurter Rundschau, a man in Hamburg who is believed to have suffered from an autoerotic death covered himself with sliced cheese, pulled pantyhose over his upper body, put on a raincoat and a diving suit and then sat down with a plastic bag over his head in front of a heater that was switched on.

How to Find the Tesla Roadster in the Sky – Atlas Obscura

“Go in and think like a liberal” was the advice two FBI agents gave Jonathan Gilliam prior to his taking an FBI entrance exam. Gilliam shared his anecdote during a Wednesday interview on SiriusXM’s Breitbart News Tonight with co-hosts Rebecca Mansour and Joel Pollak. Former FBI Agent: Bureau’s Top Brass Climb Ladder by Ideology, Not Merit 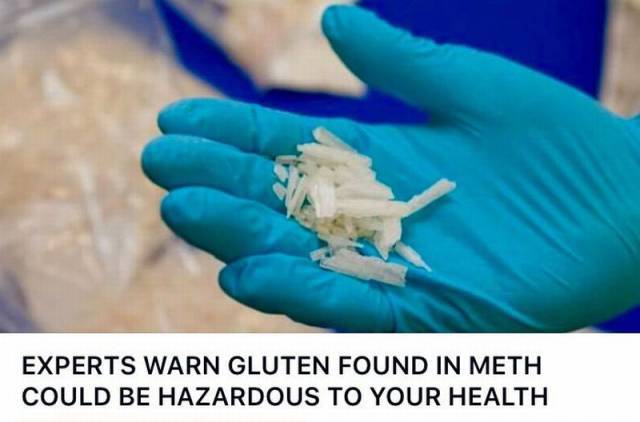 Hillary suffers massive coughing fit    “I pledge to continue to speak out. I pledge to never give up ,” Clinton said as her voice trailed off and she began hacking into her hand. “I will do everything I can,” she tried again, taking a swig of water. “To keep my voice, number one  — to advance the rights and opportunities of women,” she said in a horse rasp as the audience laughed. “In the midst of this snowstorm — stay on the frontlines of democracy.” [???] The former first lady continued to sip water and even popped a lozenge in a failed attempt to quell the coughing fit. She hacked away on a massive screen before the live audience at the Los Angeles event, conference organizers heaped praise on Clinton as “the definition of what it means to be a maker” 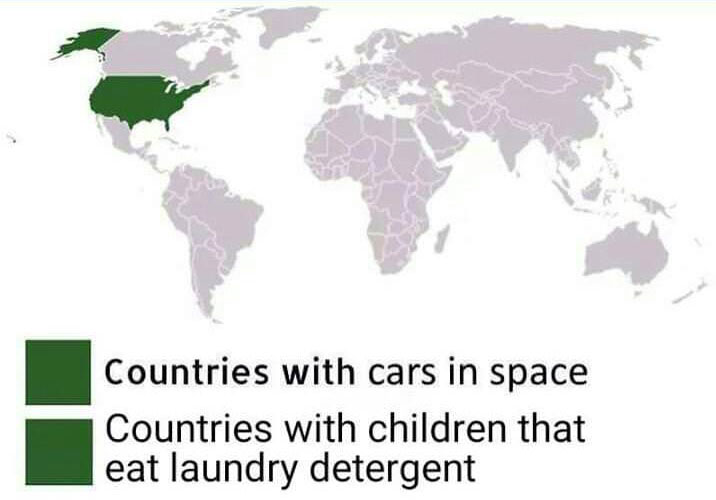 If you're looking for the biggest pair of balls in the room… they're under Sarah's skirt. Damn… no punches pulled, and zero f**ks given. pic.twitter.com/WliyyqPRvD

Next post: Cars In Space, 1979: Everything New Is Old Again

Previous post: True But Forbidden #2: Black Mob Violence — Edward Watson tells it how it is.