“Because it’s judgment that defeats us.” 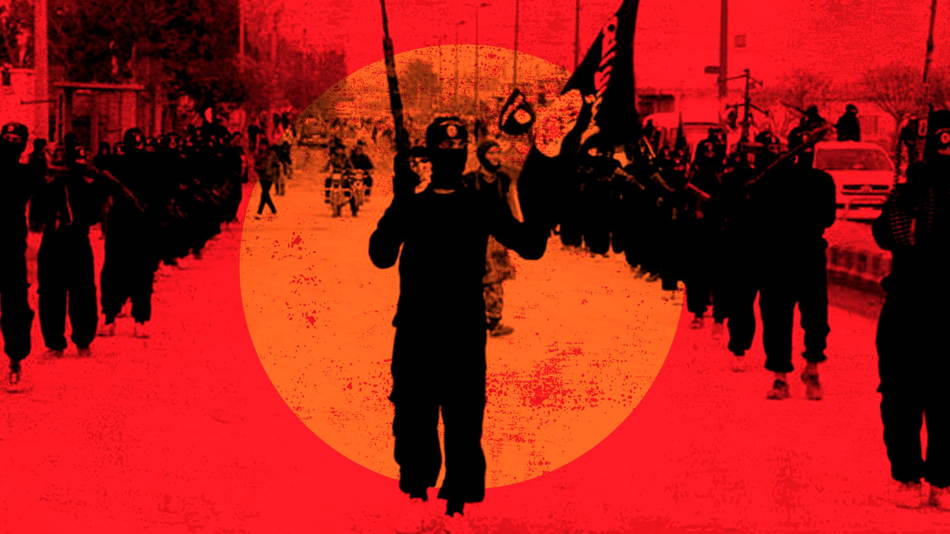 Dirk notes in Pro Patria  “You see, I understand what the socialist / communist want to achieve. To a very small point, I can agree. I’ve spent months now trying to understand the socialist revolution, its inner workings.

Exactly how they organize, arrive at riot locations, how they communicate s effectively. Move seamlessly so effectively. I understand the corner Stone is, THEY all arrive at the same location to start their business. They are organized enough to have food stations, medical stations and roving med people. See their most Venerable at their entry exit point, their grouped up and guards down. They assume their in a safe space.

Hell in Portland the fucking police are guarding their safe space, can you imagine that.

How do they vet their people. “ we don’t hear of many govt agents infiltrating these groups. how is it, the FBI, CIA and NSA, are not interested in these people. Exactly whom is/are coordinating weapons and shield brick movement and placement.

Poretto notes in Best. Cop. Ever. Dirty Harry Turns 50    “How serendipitous. Yesterday, Adrienne posted about moral injury, a subject of great interest at this time.

Harry Callahan is the Patron Saint of Getting the Job Done Despite the Rules. Were there moral injuries involved, for example when he tortured the “Scorpio” killer? Possibly…but in which direction?

It teases at the moral/ethical center of the brain: Is it ever morally compulsory to torture? Hearken to legendary NHL coach Don Cherry:

“If hooking up one rag-head terrorist prisoner’s testicles to a car battery to get the truth out of the lying little camel shagger will save just one Canadian life, then I have only three things to say: Red is positive, black is negative, and make sure his nuts are wet.”

I find myself in agreement…but there’s always that nagging doubt: “What if I’m wrong?”

Poretto asks “What if I’m wrong?”

“And then I realized…like I was shot…Like I was shot with a diamond…a diamond bullet right through my forehead…And I thought: My God…the genius of that. The genius. The will to do that. Perfect, genuine, complete, crystalline, pure. And then I realized they were stronger than we. Because they could stand that these were not monsters…These were men…trained cadres…these men who fought with their hearts, who had families, who had children, who were filled with love…but they had the strength…the strength…to do that. If I had ten divisions of those men our troubles here would be over very quickly. You have to have men who are moral…and at the same time who are able to utilize their primordial instincts to kill without feeling…without passion…without judgment…without judgment. Because it’s judgment that defeats us.”