Beauty: These are a few of my favorite things

Euclid alone has looked on Beauty bare.
Let all who prate of Beauty hold their peace,
And lay them prone upon the earth and cease
To ponder on themselves, the while they stare
At nothing, intricately drawn nowhere
In shapes of shifting lineage; let geese
Gabble and hiss, but heroes seek release
From dusty bondage into luminous air.

O blinding hour, O holy, terrible day,
When first the shaft into his vision shone
Of light anatomized! Euclid alone
Has looked on Beauty bare. Fortunate they
Who, though once only and then but far away,
Have heard her massive sandal set on stone. 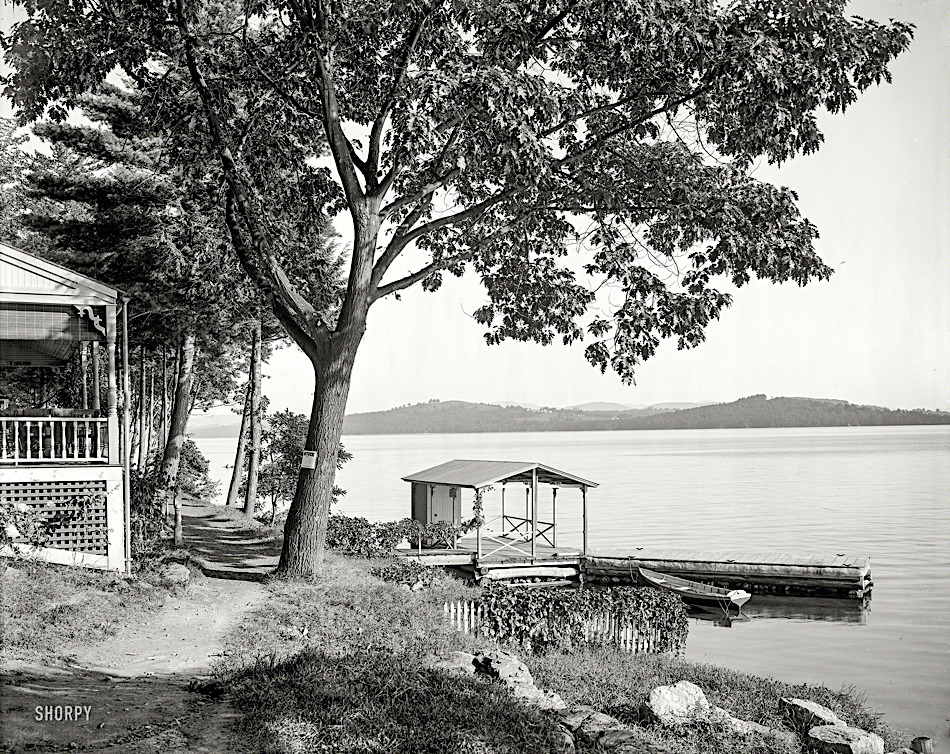 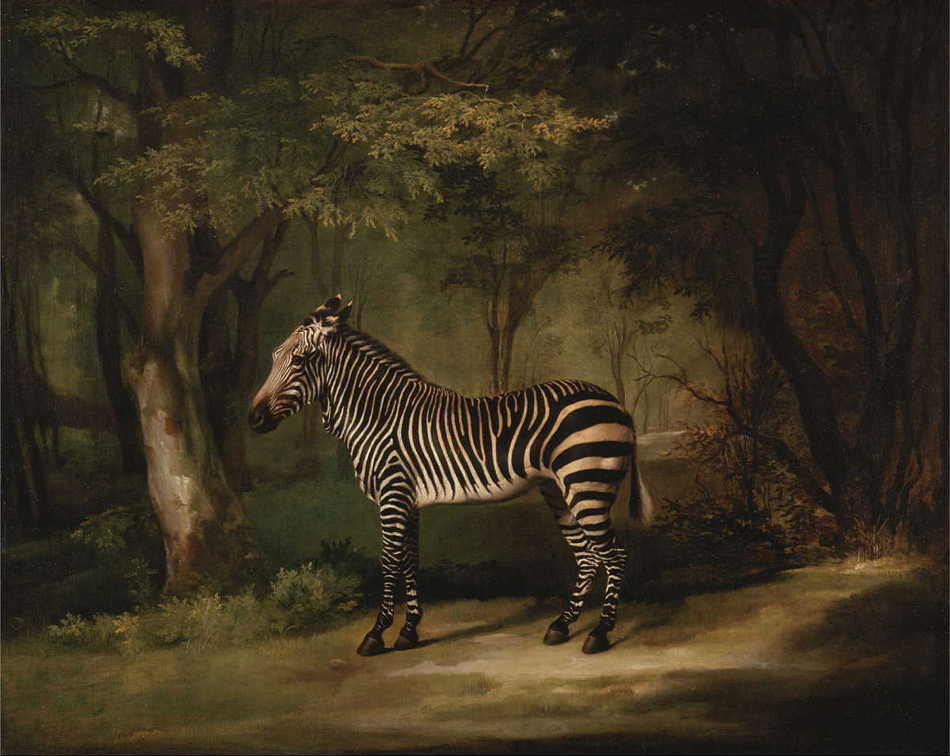 “It was brought over in 1762, one of only two, from the Cape of Good Hope aboard HMS Terpsichore, “Noah’s-ark-like” as one writer has put it, as a gift from the Governor to Queen Charlotte, and the eye of the ever insatiably curious George Stubbs fell upon it, eagerly.

“It was the first wild animal he had ever painted, and this was the very first zebra to arrive in England, so it is unsurprising that it should have been regarded as a wonder. It was kept in the menagerie at Buckingham House (Palace), companioned by an elephant, and later on transferred to the Tower of London. Here is how one observer remembered it: “The Queen’s she-ass was pestered with visits, and had all her hours employed from morning to night in satisfying the curiosity of the public. She had a sentinel and guard placed at the door of her stable… The crowds that resorted to the Asinine palace were exceeding great.” Ribald songs were also written in its honour.” 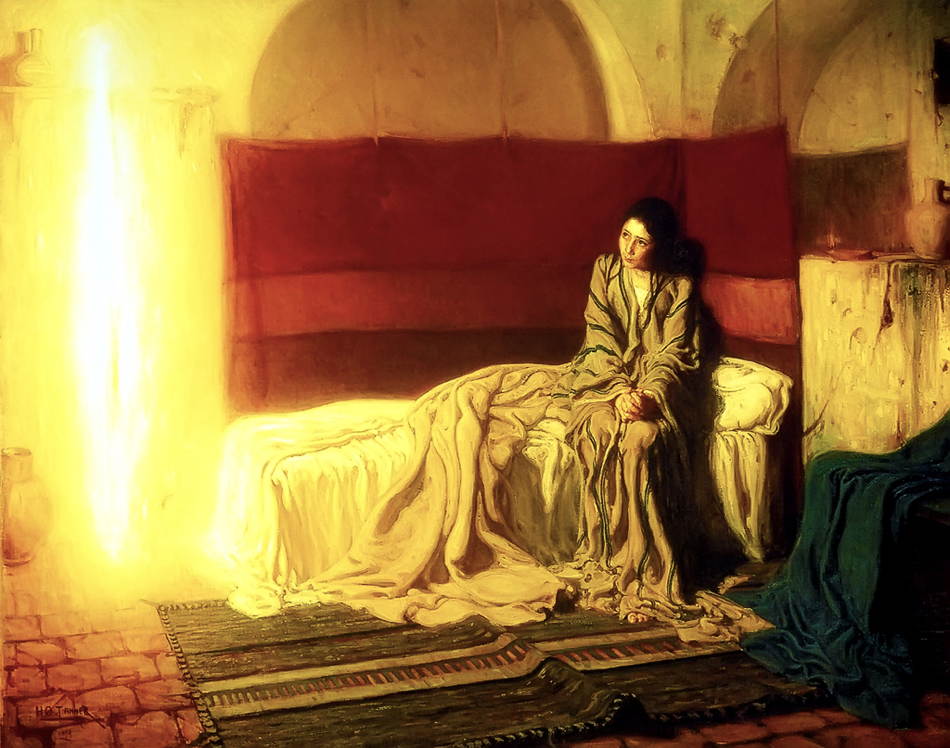 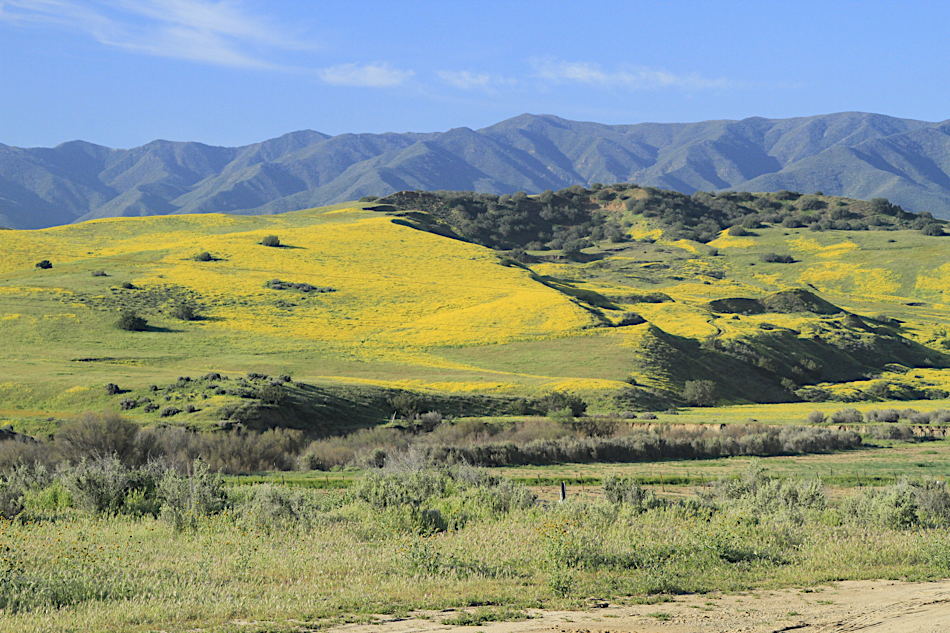 The Desert in Bloom Hemmerdinger 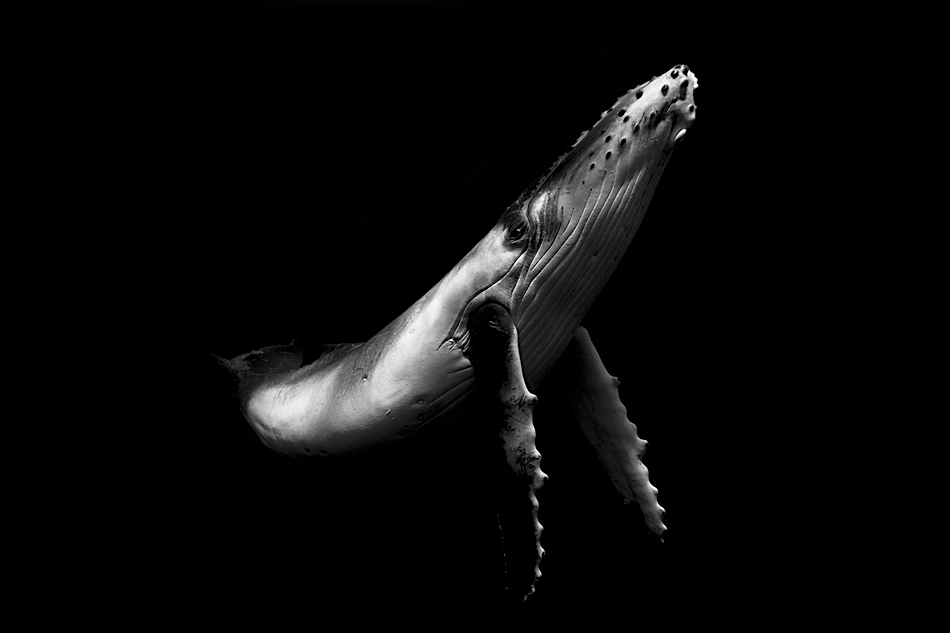 Song of the Humpback Whale 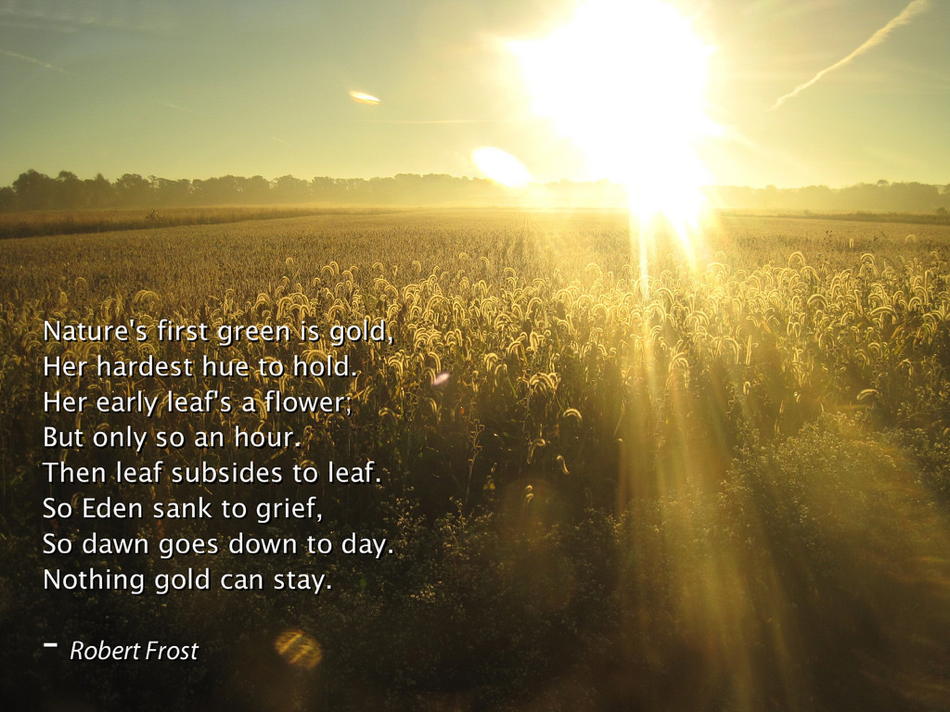 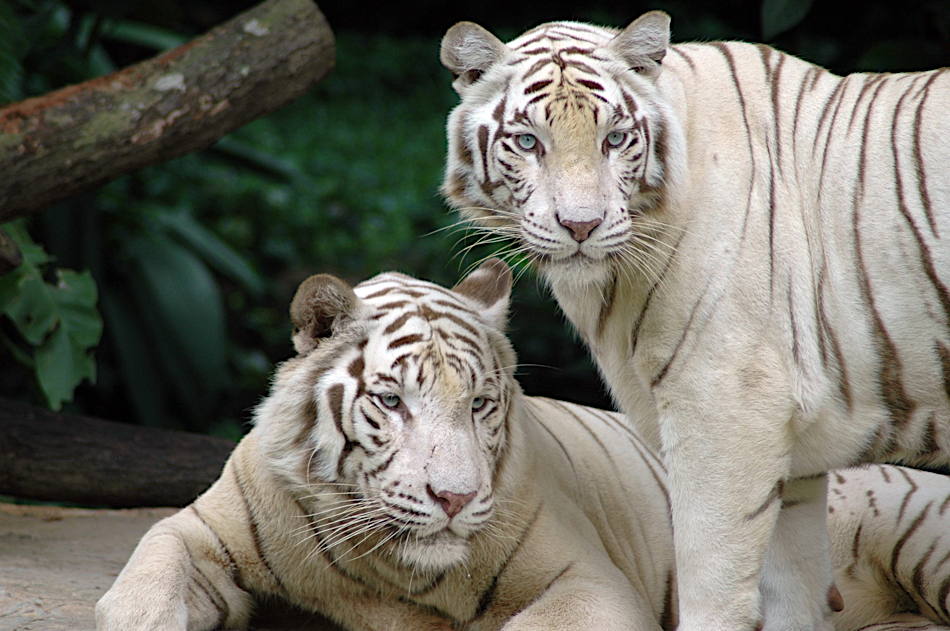 The White Tigers of Singapore 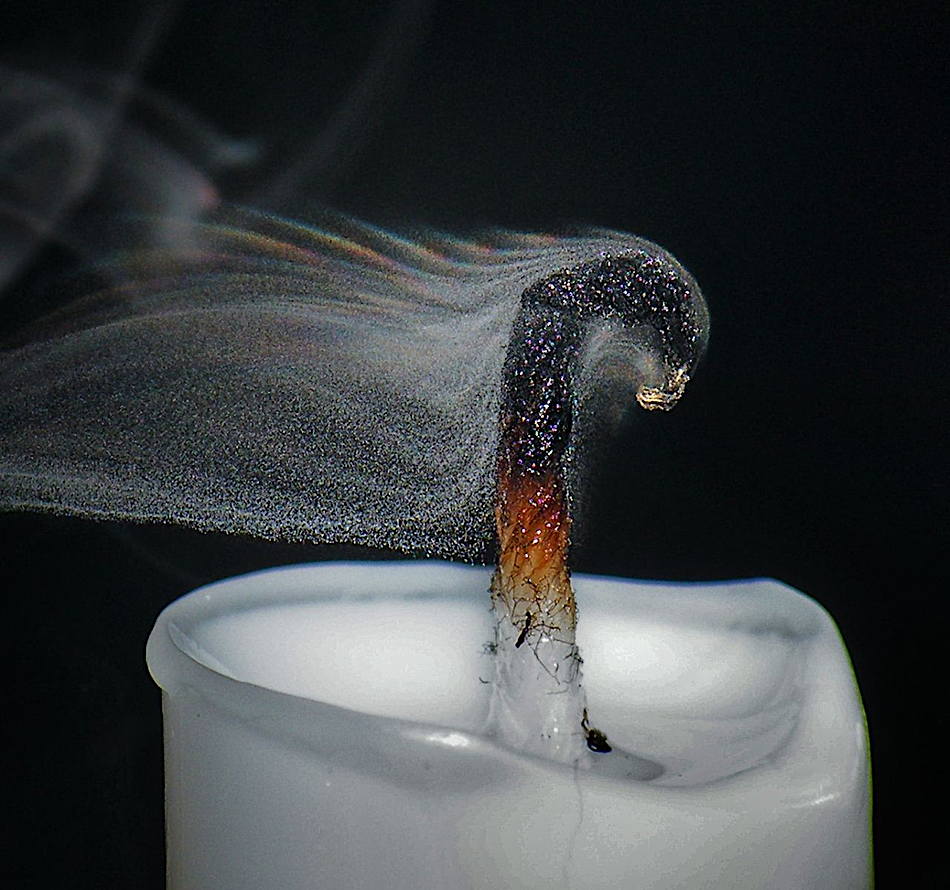 A candle in the wind 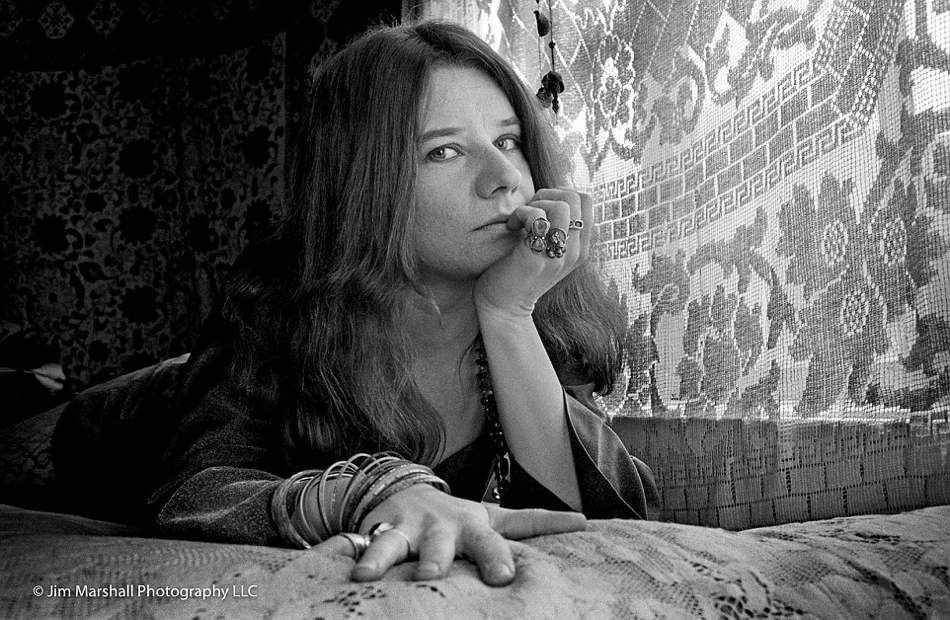 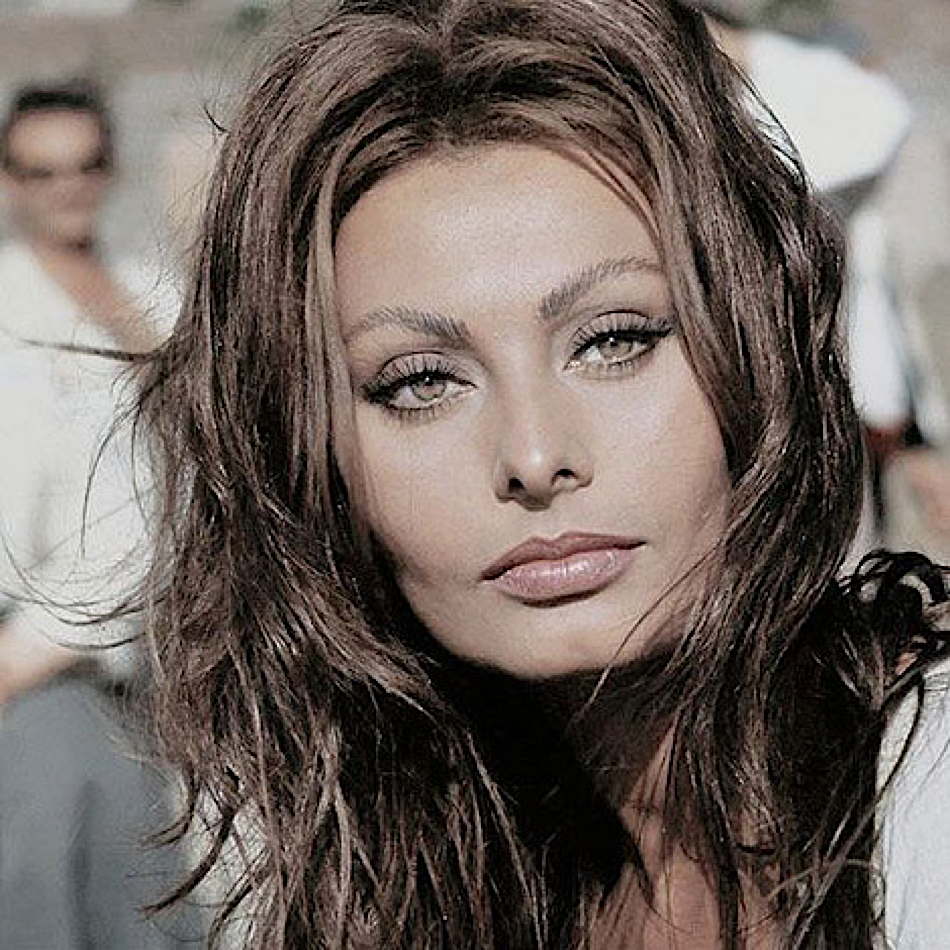 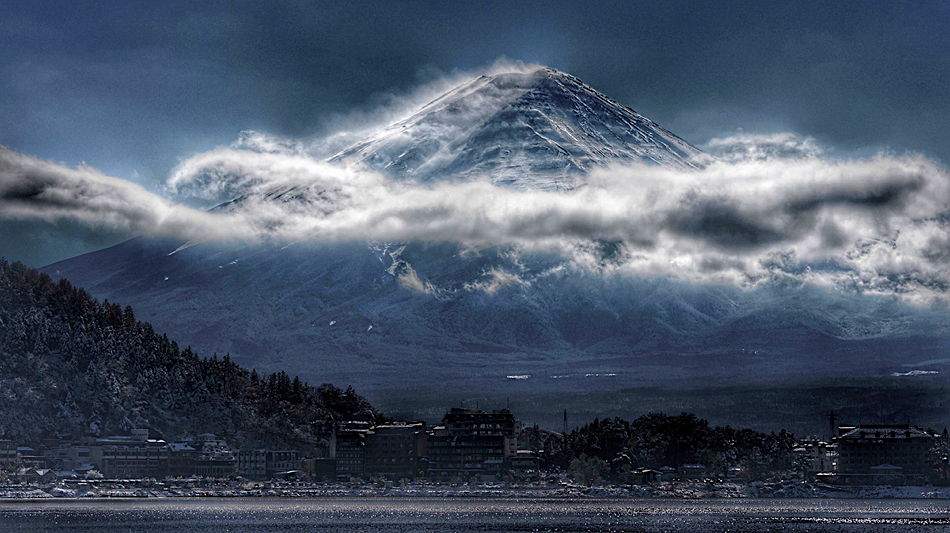 The Big Bend of the Yangtze 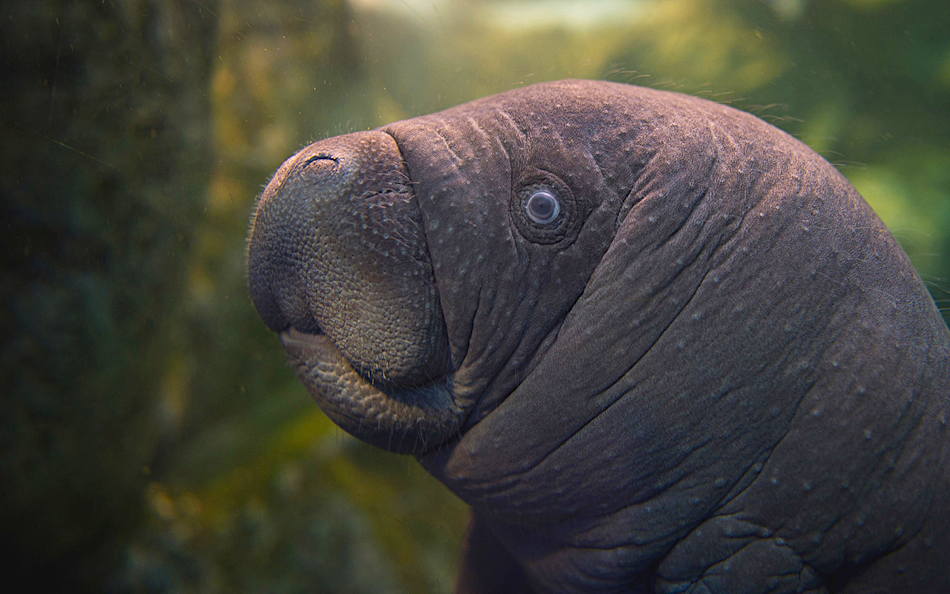