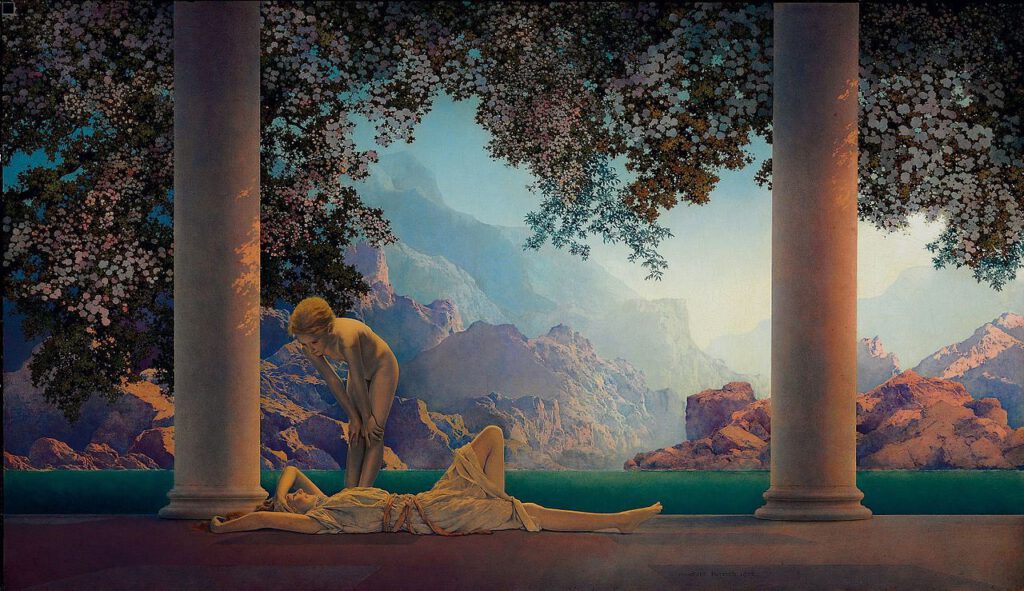 Which 20th-century painting was the most popular, would you say? Warhol’s Campbell Soup, or maybe Rockwell’s Rosie the Riveter?

The answer is neither – it is “Daybreak”, by the American painter Maxfield Parrish . 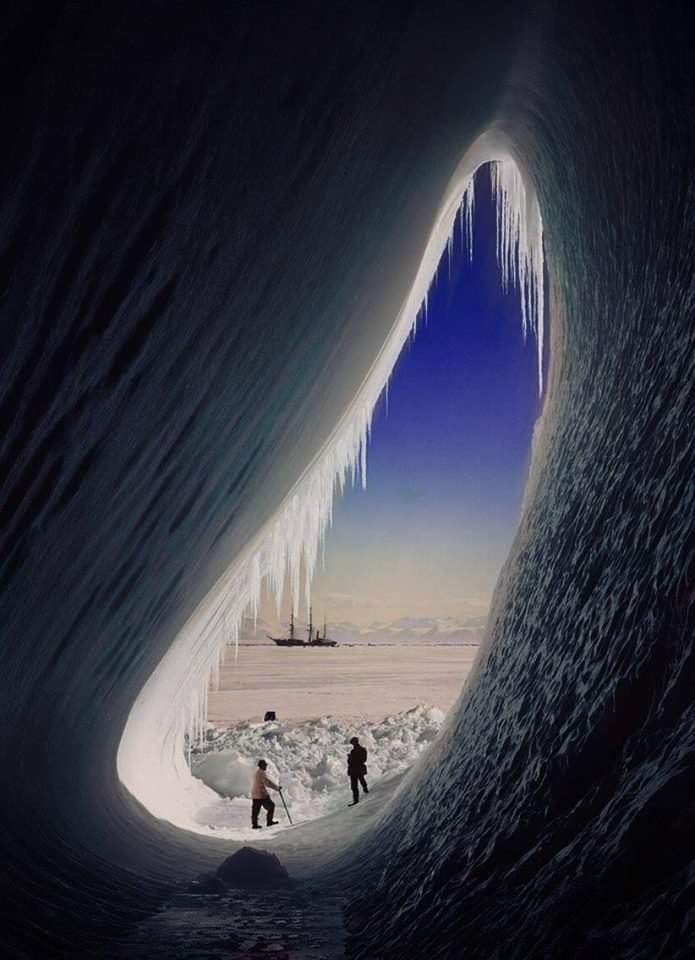 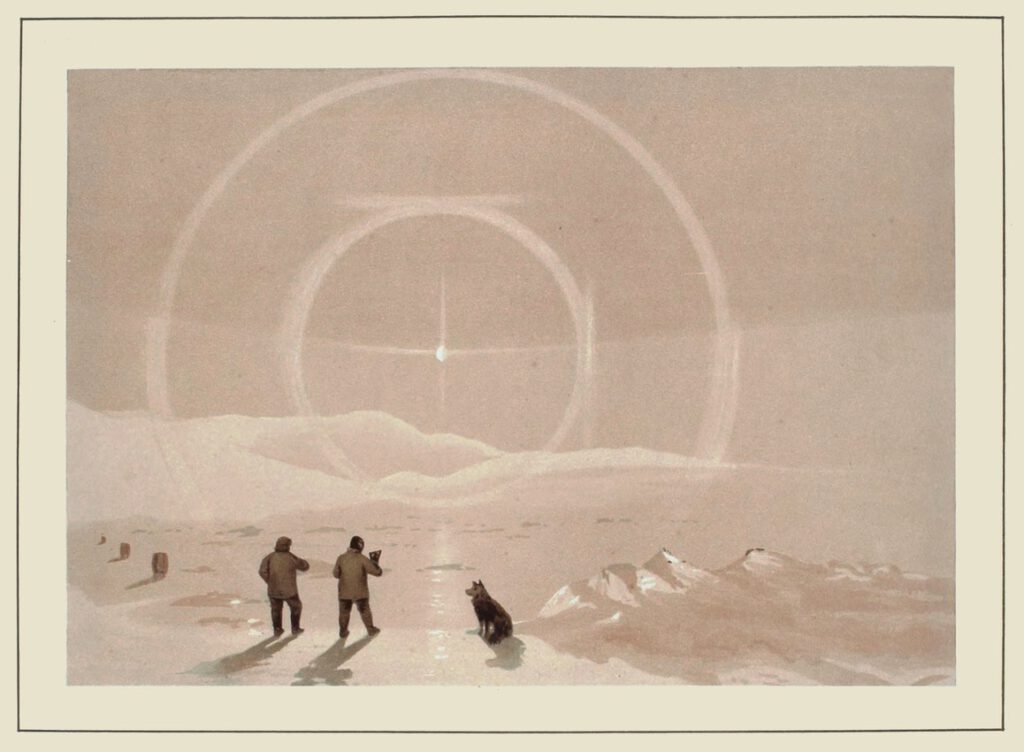 Sketches from Antarctica in 1910 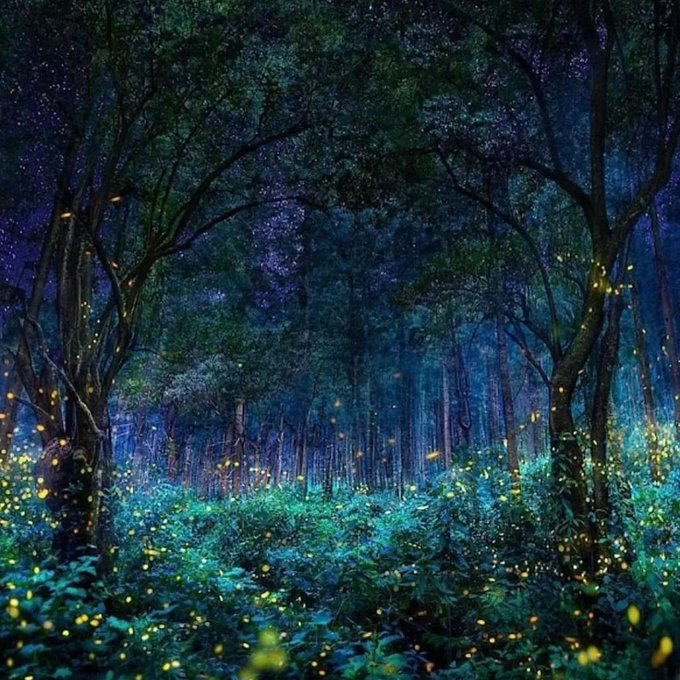 Light dance at the firefly sanctuary in Nanacamilpa 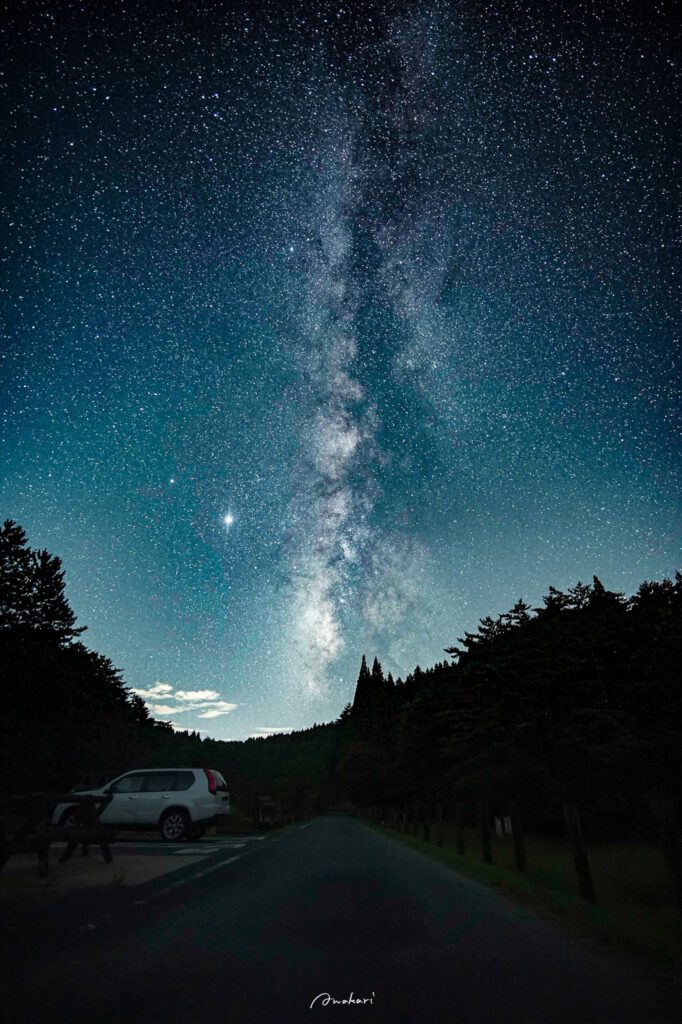 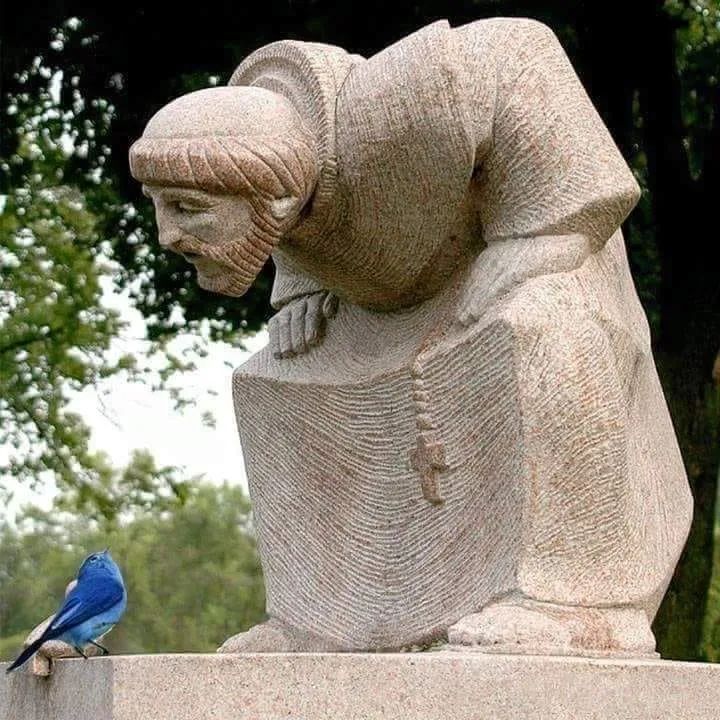 A bluebird at the foot of the statue of St. Francis 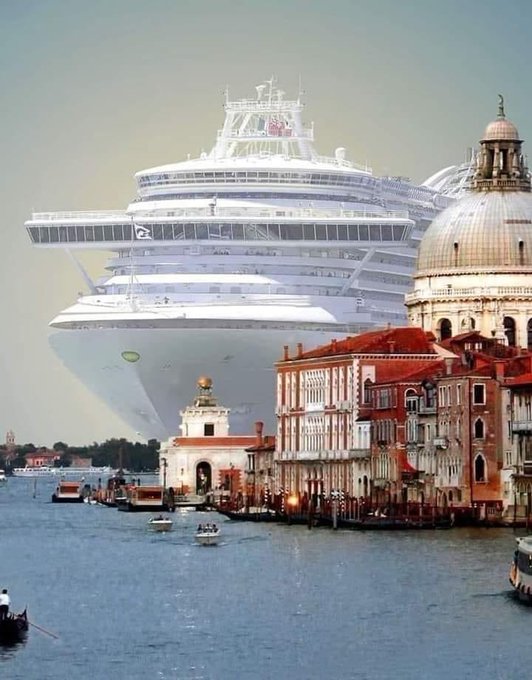 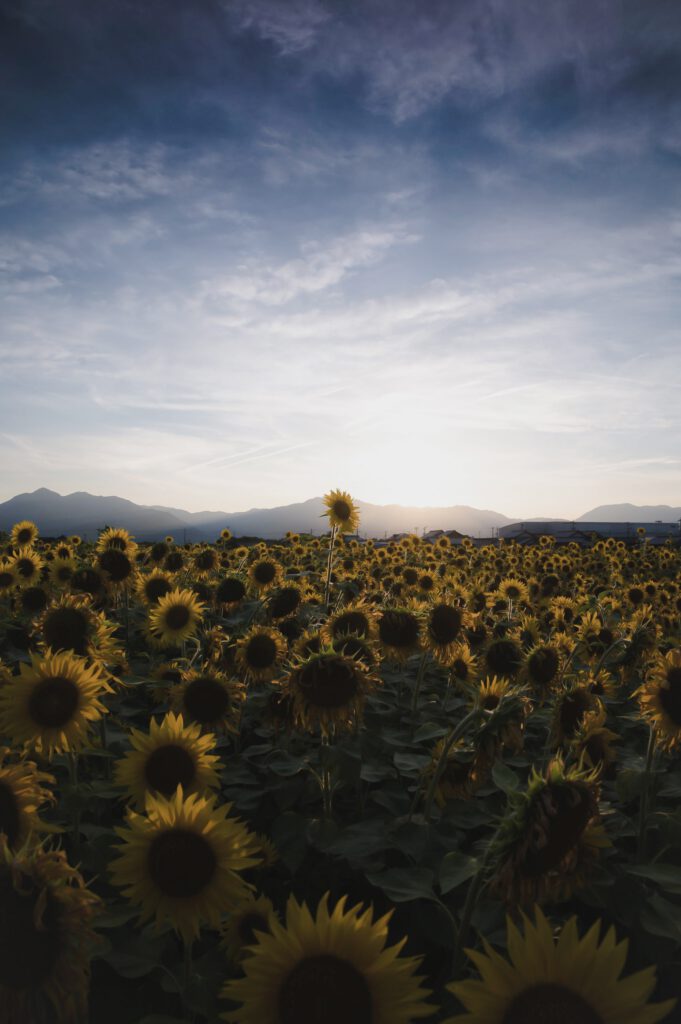 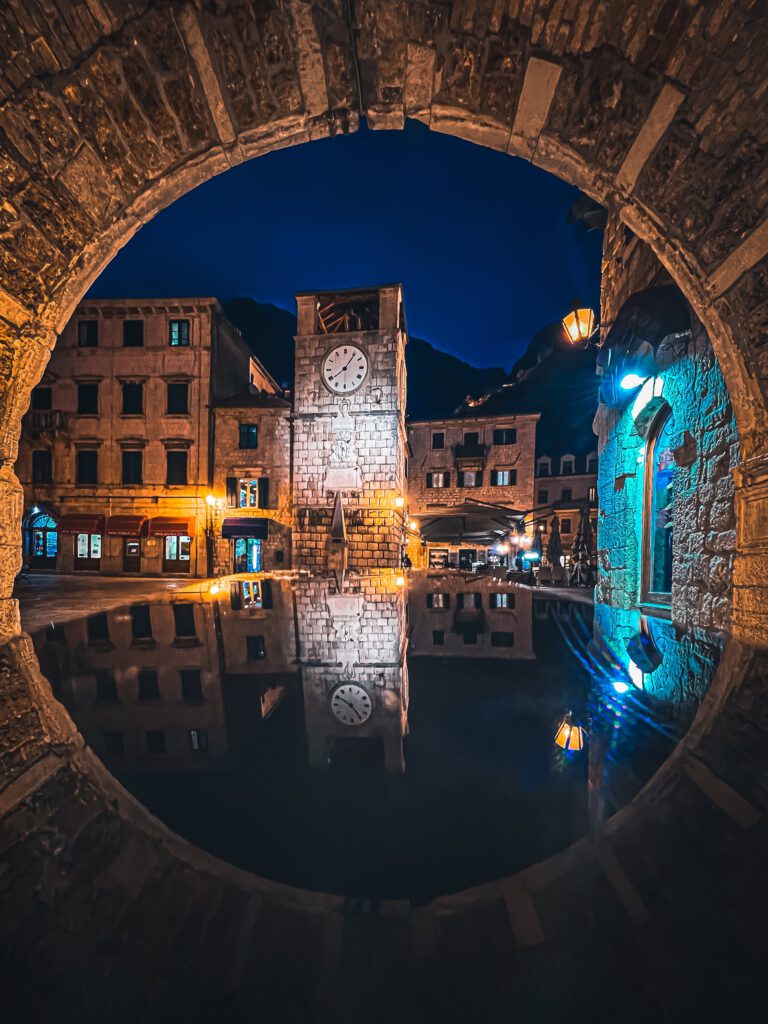 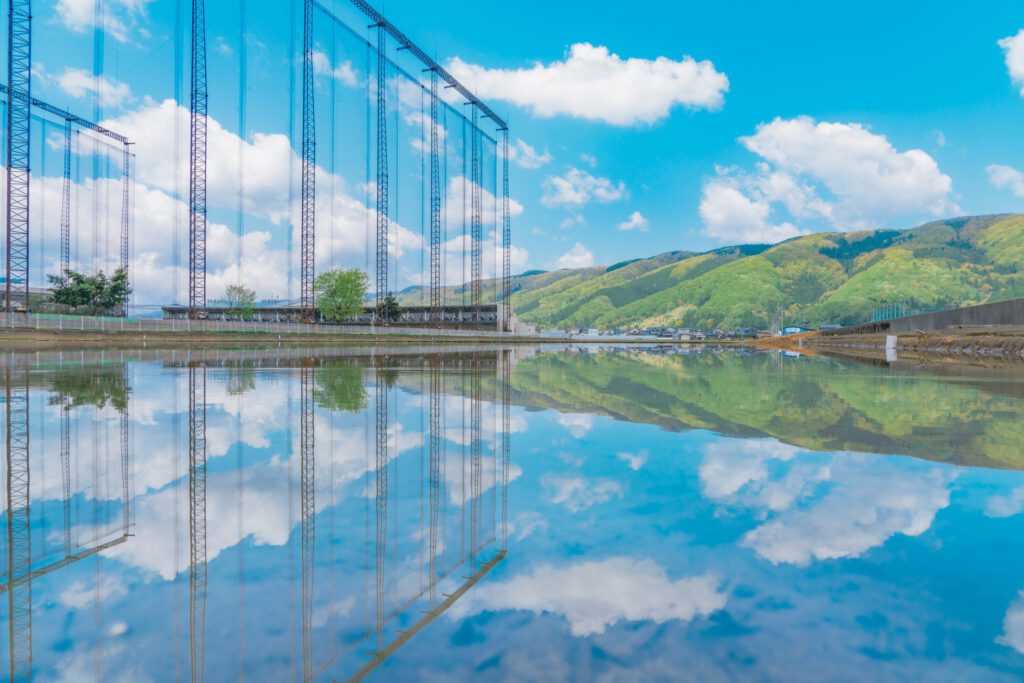 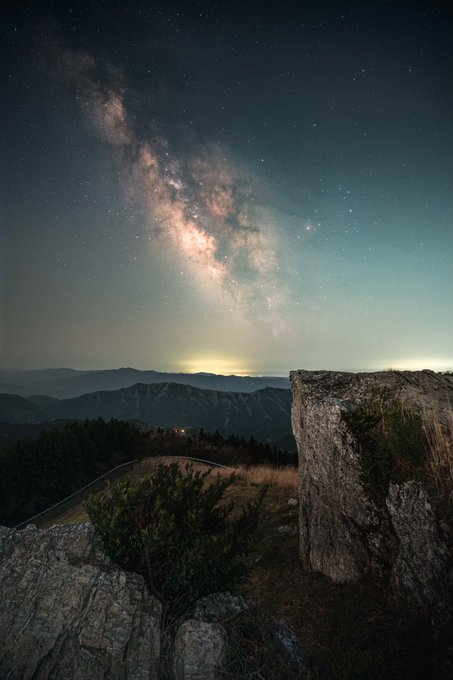 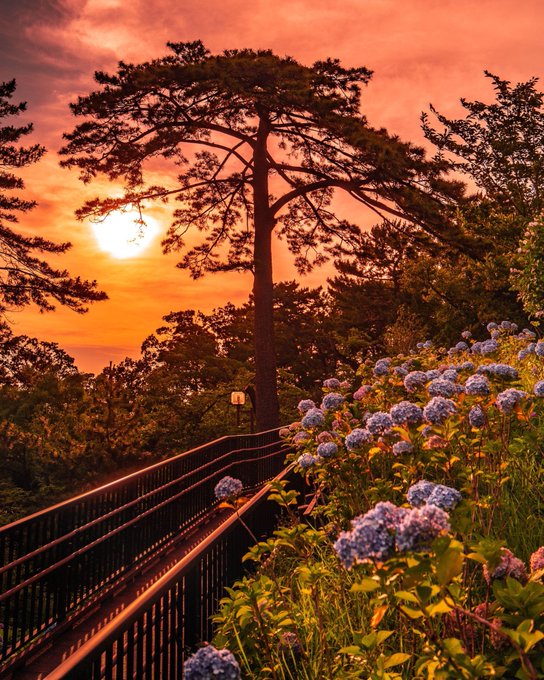 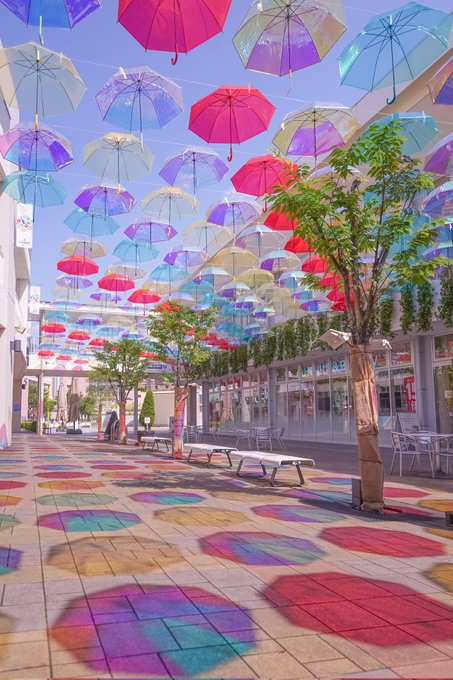 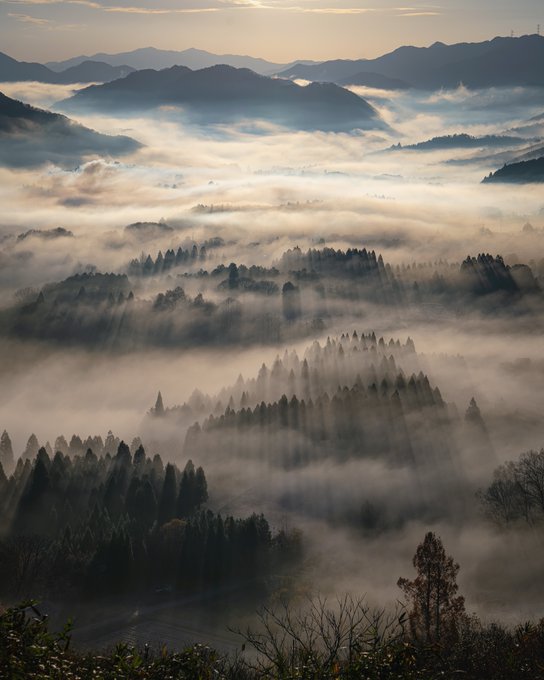 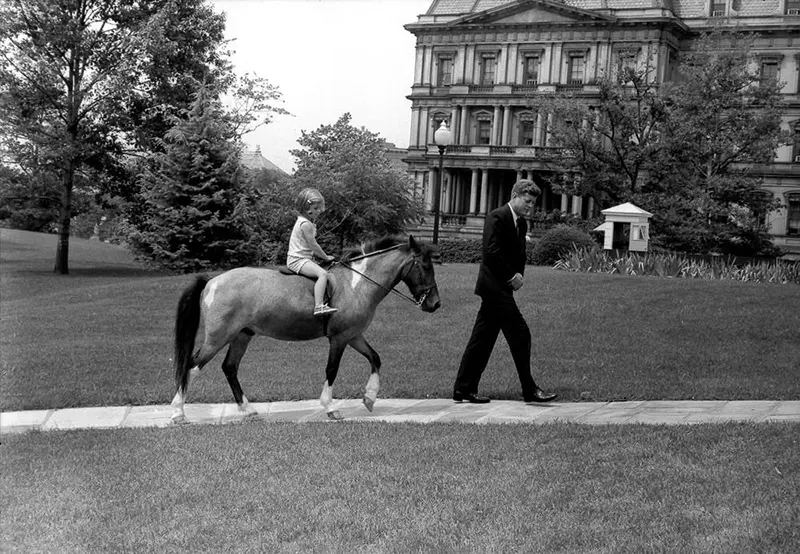 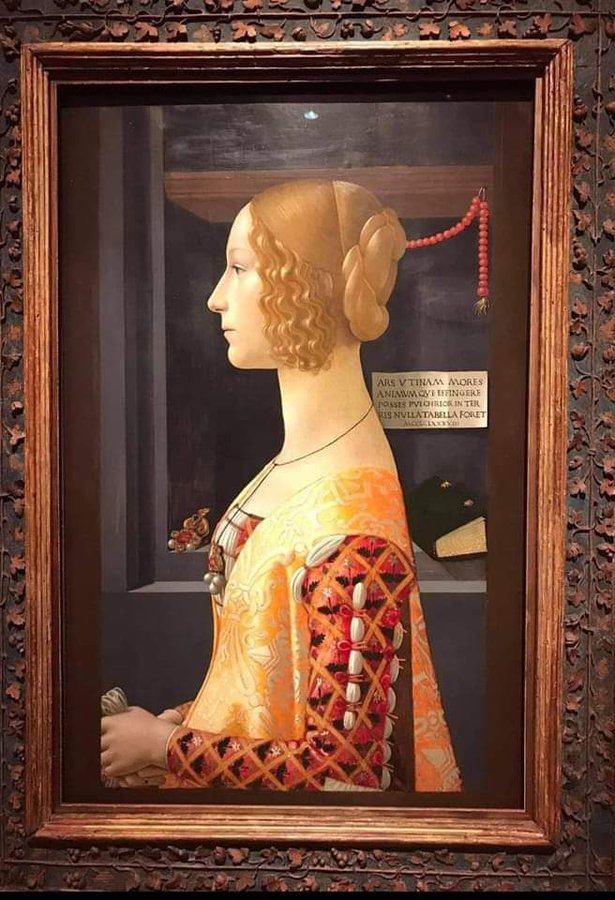 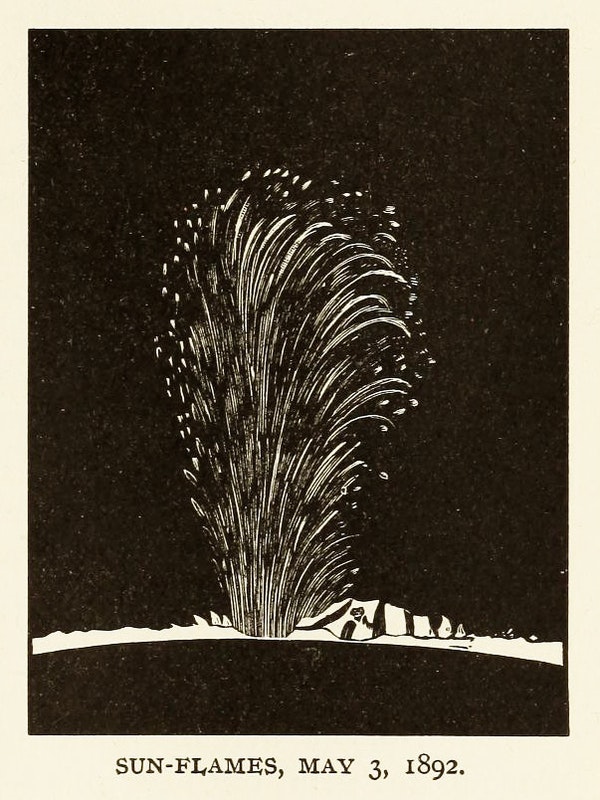 The Story of the Sun Moon and Stars

Previous post: Just when you thought you’d reached the bottom of the Biden barrel. . .