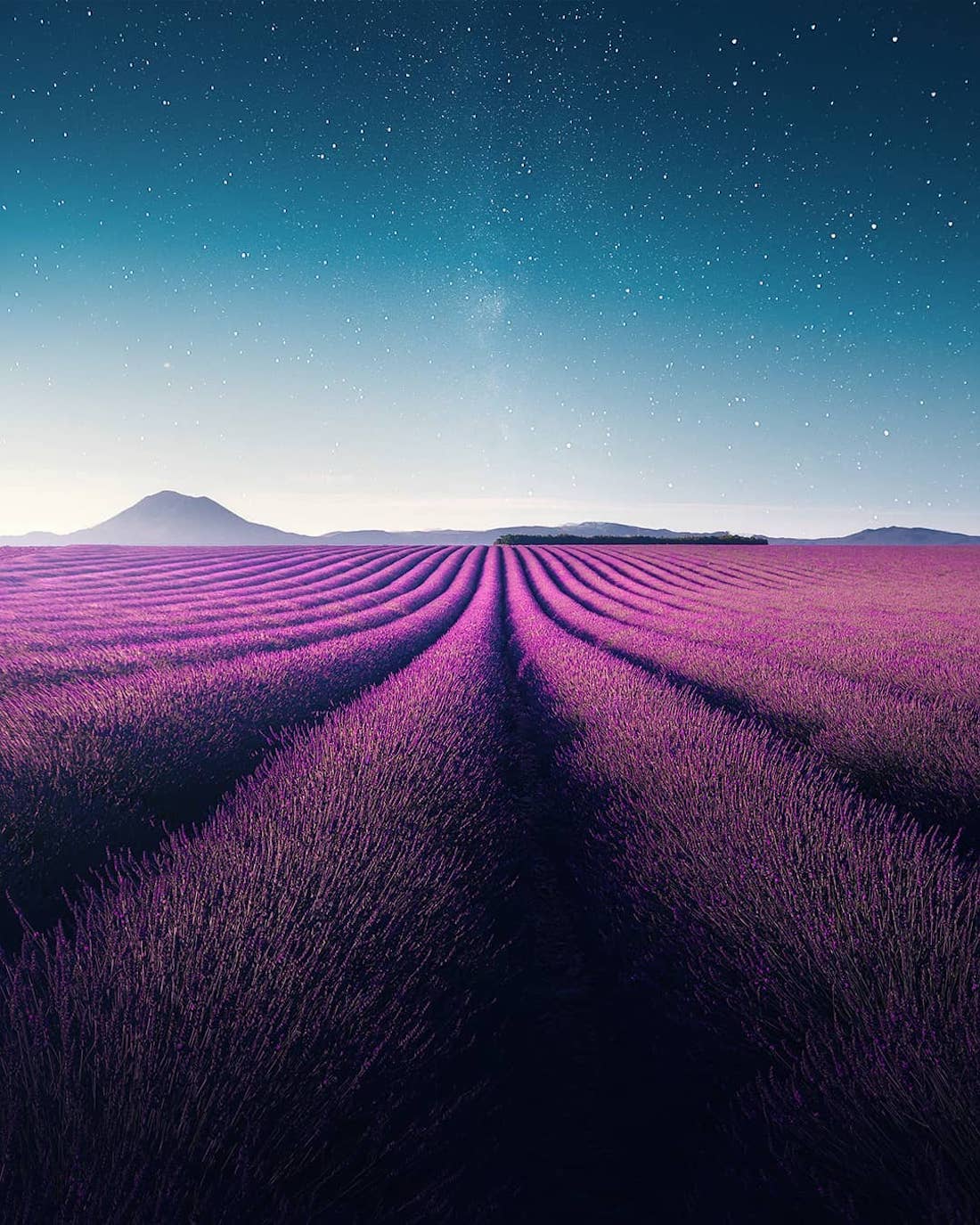 “Here’s a new recording sensation for you youngsters,” he said dolefully.

This 1785 portrait of an elderly George Washington by British painter Robt. E. Pine is perhaps the most realistic and thoughtful of the general. The way he clutches his cane suggests the advance of age; yet his face and eyes retain a steely determination. pic.twitter.com/f8aw5lbxiF 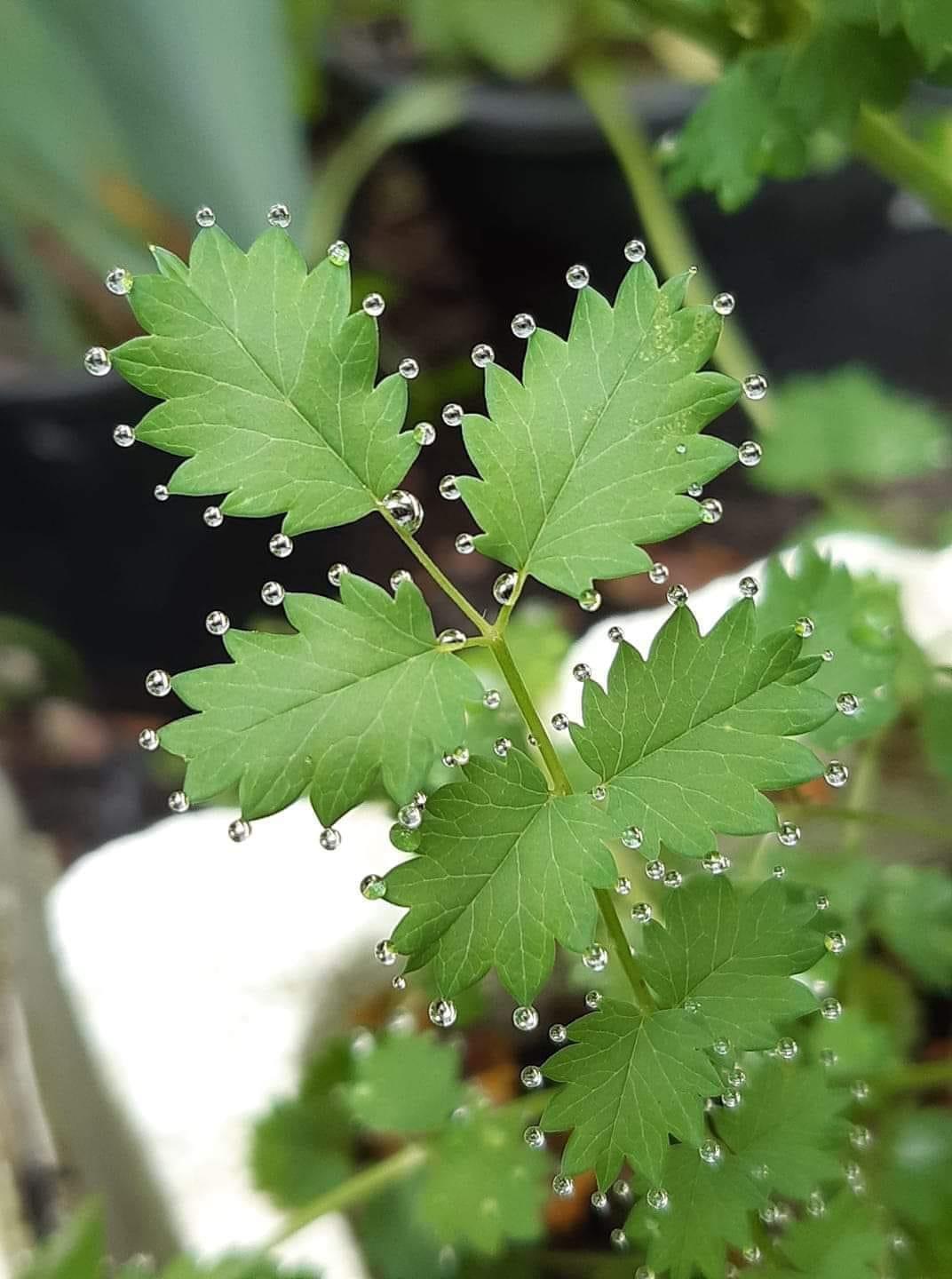 Roger Federer as Religious Experience –  A top athlete’s beauty is next to impossible to describe directly. Or to evoke. Federer’s forehand is a great liquid whip, his backhand a one-hander that he can drive flat, load with topspin, or slice — the slice with such snap that the ball turns shapes in the air and skids on the grass to maybe ankle height. His serve has world-class pace and a degree of placement and variety no one else comes close to; the service motion is lithe and uneccentric, distinctive (on TV) only in a certain eel-like all-body snap at the moment of impact. His anticipation and court sense are otherworldly, and his footwork is the best in the game — as a child, he was also a soccer prodigy. All this is true, and yet none of it really explains anything or evokes the experience of watching this man play. Of witnessing, firsthand, the beauty and genius of his game. You more have to come at the aesthetic stuff obliquely, to talk around it, or — as Aquinas did with his own ineffable subject — to try to define it in terms of what it is not 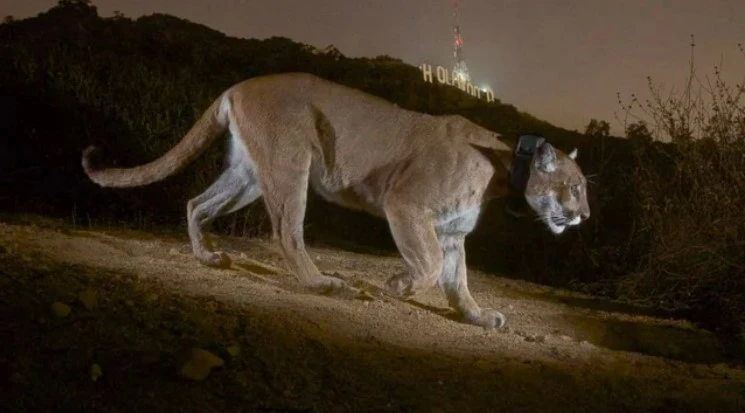 Photographer Paul Smith captured these red sprites over Kansas yesterday. Sprites are a high-altitude plasma phenomenon associated with thunderstorms. They’ve been seen for centuries but were only photographed for the first time in 1994. pic.twitter.com/nVzh5AH1d1 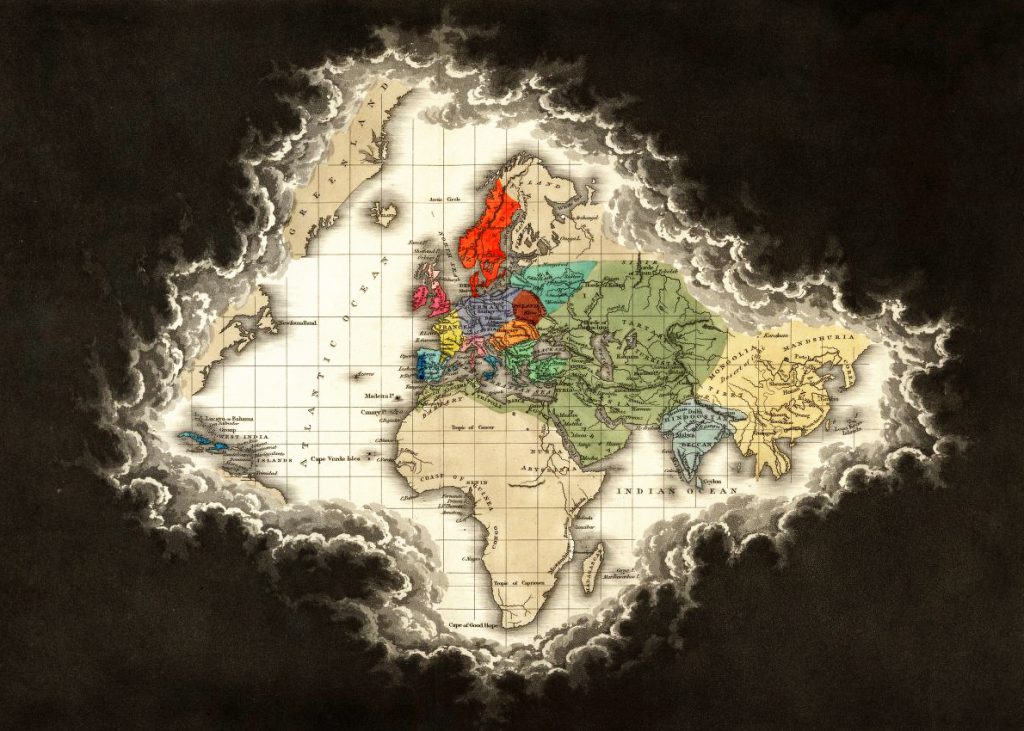 Clouds of Unknowing: Edward Quin’s *Historical Atlas* (1830) “Now when I was a little chap I had a passion for maps”, says the seafaring raconteur Charles Marlow in Joseph Conrad’s Heart of Darkness (1899). “At that time there were many blank spaces on the earth, and when I saw one that looked particularly inviting on a map (but they all look that) I would put my finger on it and say, ‘When I 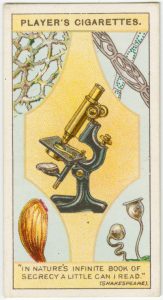 grow up I will go there.’” Of course, these “blank spaces” were anything but. The no-man’s-lands that colonial explorers like Marlow found most inviting (the Congo River basin, Tasmania, the Andaman Islands) were, in fact, richly populated, and faced devastating consequences in the name of imperial expansion.

In the same troublesome vein as Marlow, Edward Quin’s Historical Atlas painted cartographic knowledge as a candle coruscating against the void of ignorance, represented in his unique vision by a broiling mass of black cloud. Each map represents the bounds of geographical learning at a particular point in history, from a specific civilizational perspective, beginning with Eden, circa “B.C. 2348”. In the next map titled “B.C. 1491. The Exodus of the Israelites”, Armenia, Assyria, Arabia, Aram, and Egypt form an island of light, pushing back the black clouds of unknowing. 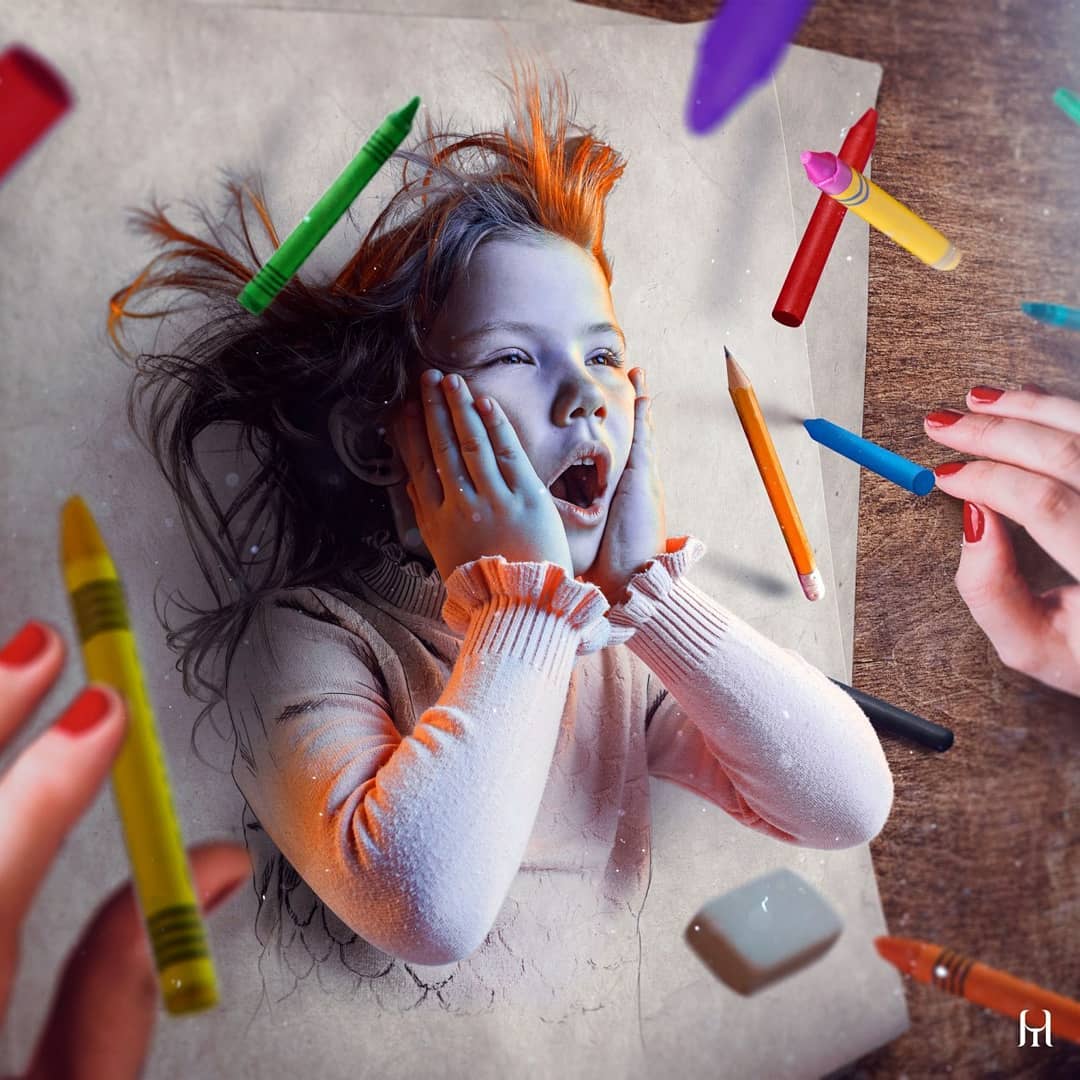 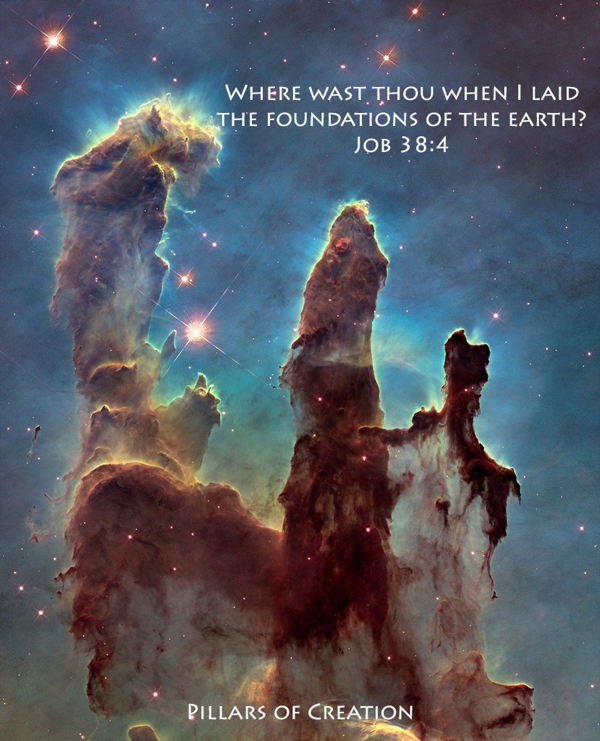 Hang Ah Tea Room – San Francisco, California –  TUCKED AWAY IN A NARROW alleyway, this San Francisco institution has been dishing up bamboo steamers of dim sum for more than a century.

Chinese illustrator Li Yong Hong works in scratchboard, a medium that is almost the inverse of pen and ink. Instead of drawing in ink directly on a white surface, scratchboard is done on a white board that is coated with clay and then coated with a layer of black ink. The black surface is scratched away with needle-like styli, creating white lines by revealing the clay beneath. 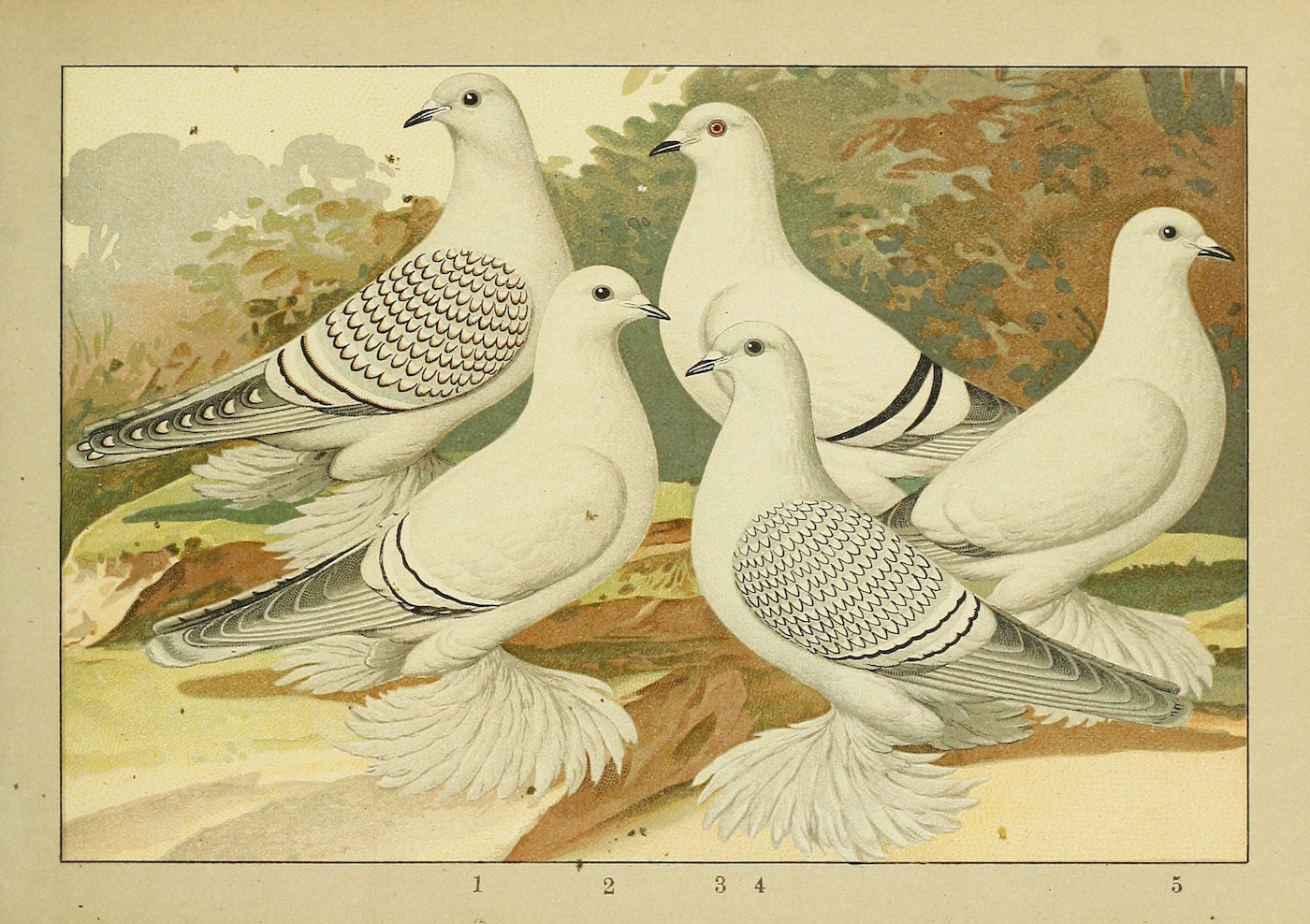 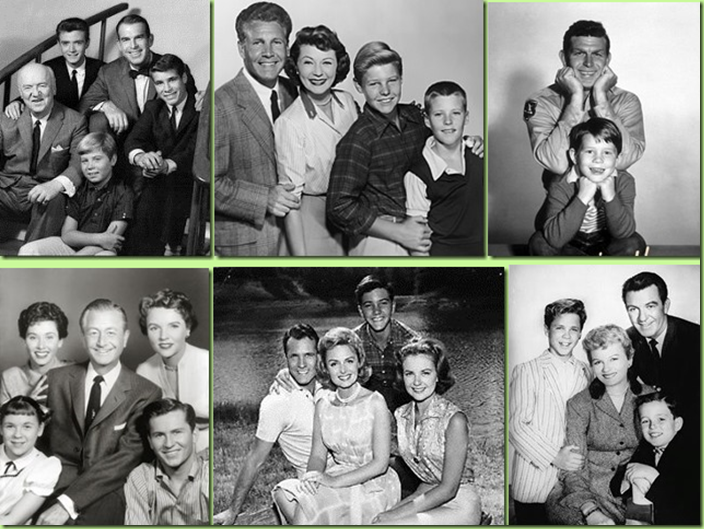 MOTUS A.D.: People make fun of Hollywood’s idealized family of the 50s. But I would point out that every single episode of every one of those shows taught a life lesson geared to values that – at the time – consisted of a universal moral code: the value of telling the truth, the virtue of hard work, patriotism, what it means to be honorable, why loyalty matters, what personal responsibility consists of. In other words bedrock American values that are often looked down on, snickered at and scorned by today’s cultural elites in Hollywood, education and Washington.

A Jellyfish with its unique beauty pic.twitter.com/rTj1VII11N

Next post: A Prophet in His Own House: It’s not as if somebody didn’t see Biden coming . . .