“Be grateful that it doesn’t last all year.” But now it do. And lasts and lasts andlastslastslasts … and wait until the month of June is year-round here and on the moon. 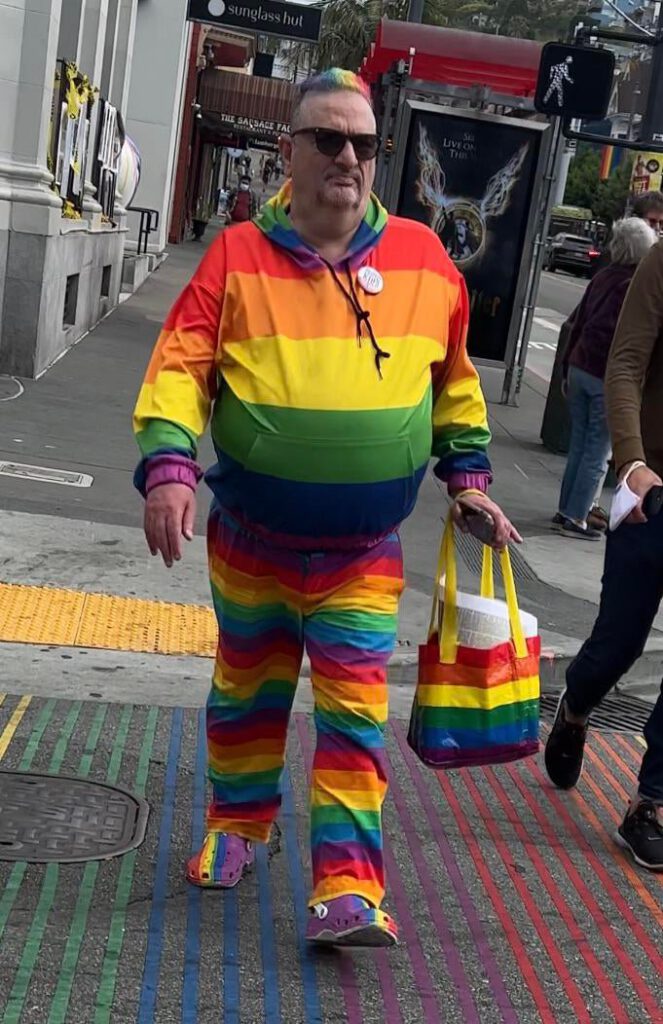 Next post: Boomer Prophecy: At 67 this song is old enough to qualify for Medicare: “Written in 1955. To show you that some things don’t change very much.” — 1981