The Bar at the End of the Labyrinth’s “Double Rainbow!”

Andrew Breitbart Is Our President “The Media is the enemy” and “I do what I do because the mainstream media chooses not to do it.”  And my personal favorite: 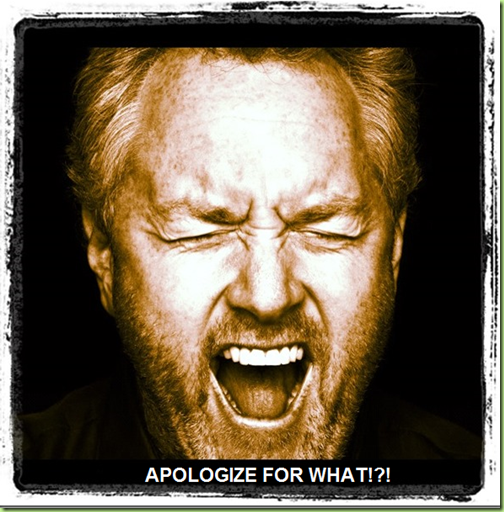 We should all thank CNN for its work guaranteeing Trump’s second term. RTWT at: We Should Cheer CNN’s Ritual Suicide – Kurt Schlichter

Ironic as it may seem, the establishment is actively assembling the very army that will cut their throats. RTWT at: Thomas Chittum’s “Civil War II”

Who says there’s no good news? Independence Day Thought: Thank God That We Finally Got Rid Of Obama

End result: successive waves of boarding-from-the-front followed by boarding-from-the-front-of-what’s-left, while the people headed for the back rows are clawing their way through the chaos while being pummeled with flight-attendant announcements like “In order to ensure on-time departure, we need everyone to take a seat”

RTWT at: American Airlines Is Messing With My Head – Taki’s Magazine 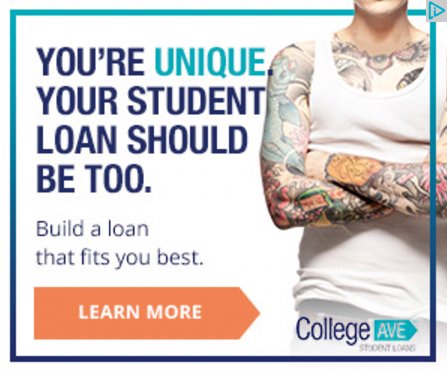 Sidebar ads are the best window on the modern world: HappyAcres (@HappyHectares) | Twitter

Illuminating the Secret Language of Lightning Bugs   For Phausis reticulata, which is the Blue Ghost’s less-spooky official title, the name of the game is low and slow. These males sport a bluish-green lamp that they can leave on for a minute or more as they hover near the ground looking for a female.

It’s a tenet of my creed of public engagement that if you want others to take you seriously, you must stand behind your words. No anonymizing monikers. When you speak or write, do so over your full and correct name. Be prepared to defend your sentiments – or to admit, once “the results are in,” that you were wrong. RTWT at: Liberty’s Torch: Before The Deluge…

RTWT at: China Tech: Interesting Bits and Pieces | Fred On Everything

Stress cards, open homosexuality, transgenders on active duty, sensitivity training, pregnancy simulators for male troopers, lactation stations in the field, babies born on US ships of war, female graduates of Ranger School, including a 37 year old mother (it’s funny how the women looked so well fed), women in the SEALs, women in Marine infantry units and females in the field artillery (even though most cannot carry a 155mm round) are just some of the insanity that has taken place in the last 26 years, but which snowballed into hell under the Obama administration.

RTWT at: How Desert Storm Destroyed the US Military | US Defense Watch

There’s an Ol’ Remus at: the Woodpile Report The A was everything the T wasn’t. It had conventional controls and accessories, a 201 cu in 4-cylinder engine churning out a respectable 40 hp, and it came in many body styles, versions and color choices 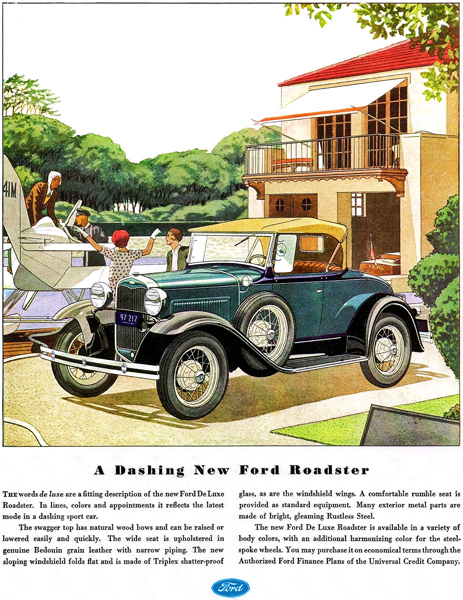 Nuked or not,the Japanese can have some very good ideas:

It turns out the schoolgirl-inspired two-piece looks just as good on anime girls as it does on real women. 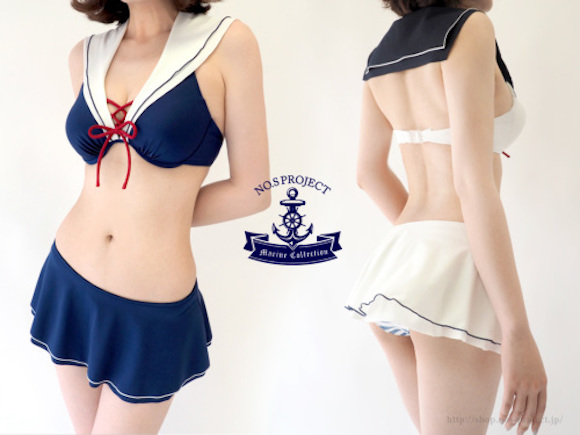 The lie of 2 + 2 = 5 continues because all have entered the game accepting it as real. They never have to convince you in order to obtain sinecure in academia. They receive their spot and like a self-replicating machine, a von Neumann academic, the original social lie spreads to other academics, future educators, and for the students who need to pass through these courses for a dipl

When the left say “conversation”, they really mean “we need to have a conversation about a topic you must agree with me on”. This allows them to control the parameters of the discussion and dismiss any deviation or counterargument as a “distraction”.

RTWT at: 10 Words The Left Have Forever Ruined – Return Of Kings

The left’s model is unsustainable. There is only so much hate and money from other people to go around. Eventually they will hate each other and run out of other people’s money.

RTWT at: The Left’s Factions Increasingly Turning Their Sights on Each Other « Intellectual Conservative

Next post: “This great community of nations:” Trump’s speech in Warsaw (2017)

Previous post: Boomer Anthems: What Becomes of the Broken Hearted?