Back Before the Dollar Became the New Dime 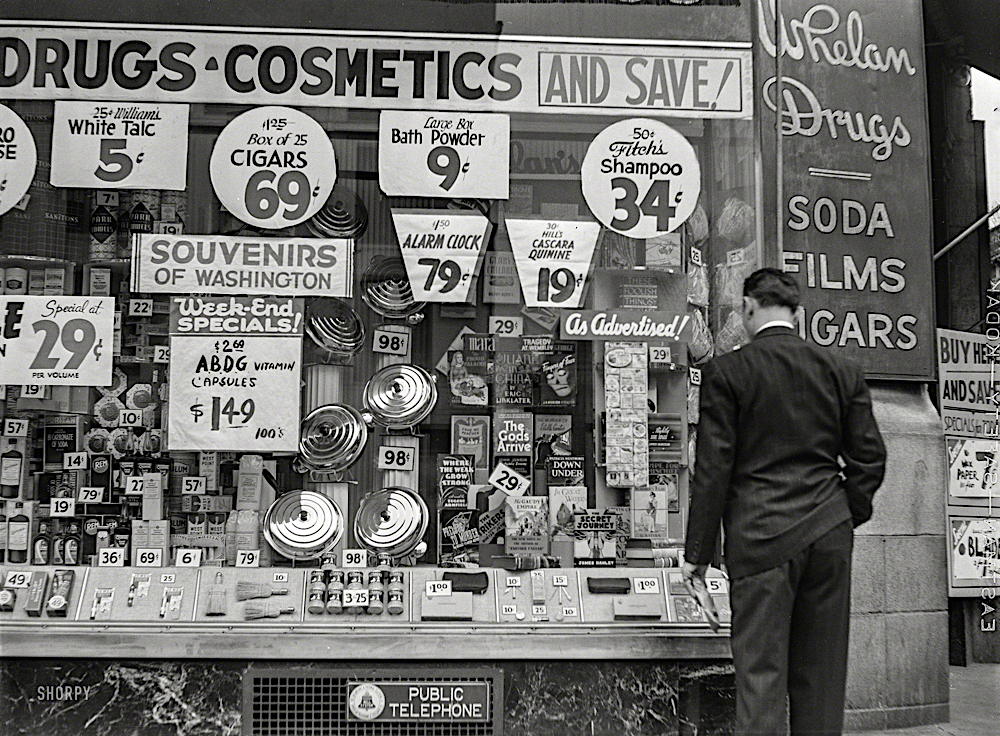 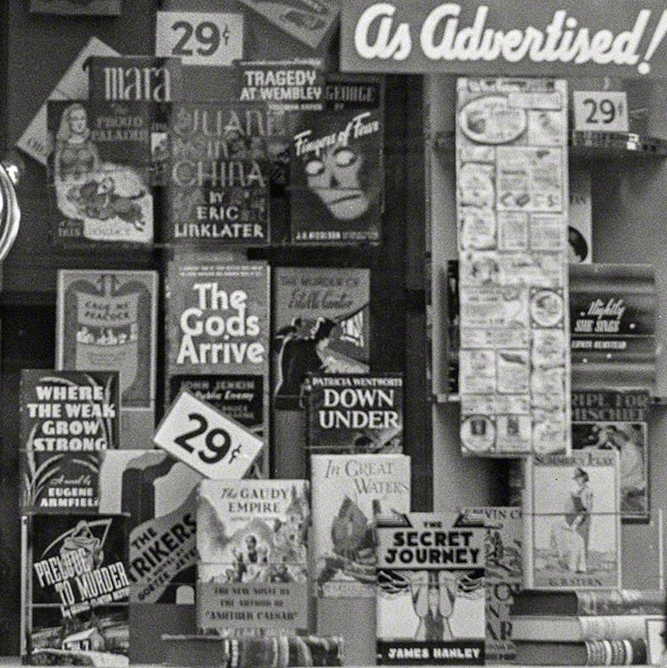 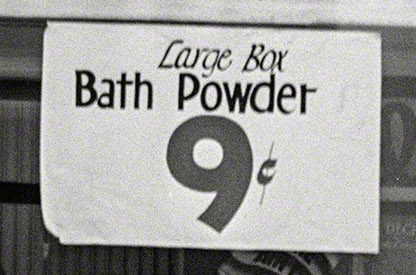 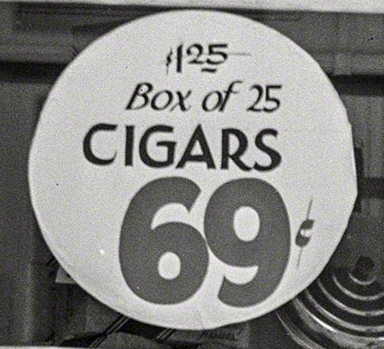