Art for the Silent Screen 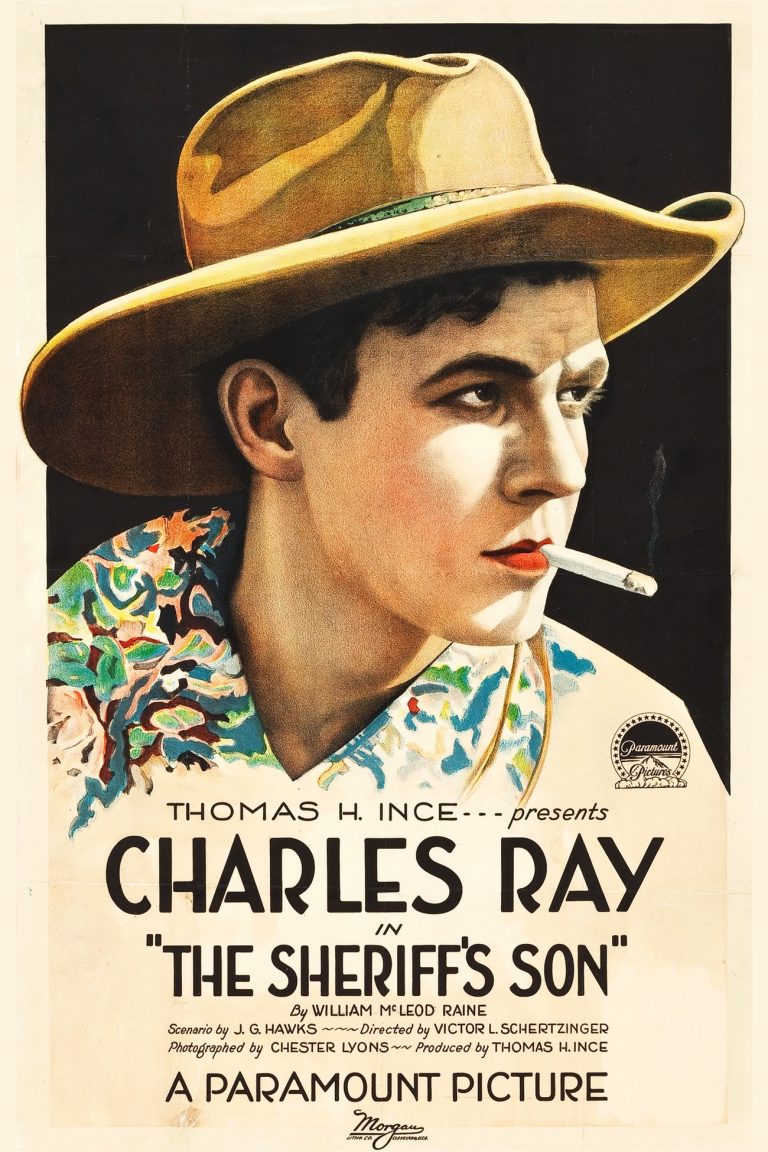 The term “Silent Movie” from the era before synchronised recorded sound arrived with The Jazz Singer in 1927 is perhaps something of a misnomer. From the 1890s to the late 1920s the films were pretty well always accompanied by live sounds – a pianist, theatre organist even a small orchestra in the more sophisticated theaters in the big cities. Occasionally someone would even actually narrate the inter-title cards for the audience. Before the ‘talkies’ took over some of the silent movies were getting very sophisticated indeed although it has been estimated that over 75% of movies from the silent era have been lost partly because of the unstable and flammable nitrate film used at the time.

Movie posters for the silent films were often more innovatory, humorous and worldly than the work produced in the sound era – when artists ‘toiled in large publicity departments and had to comply with strict restrictions on the size and prominence of stars’ images and their names’. Dwight M. Cleveland author of Cinema on Paper: The Graphic Genius of Movie Posters wrote that the artists tried to “captured the soul” of the films they represented – “The best posters in my mind are those that reduce the entire essence of a movie into a single, vivid sheet.” Many of these posters were nothing short of a beautiful art form produced in an extraordinary time of commercial lithography. 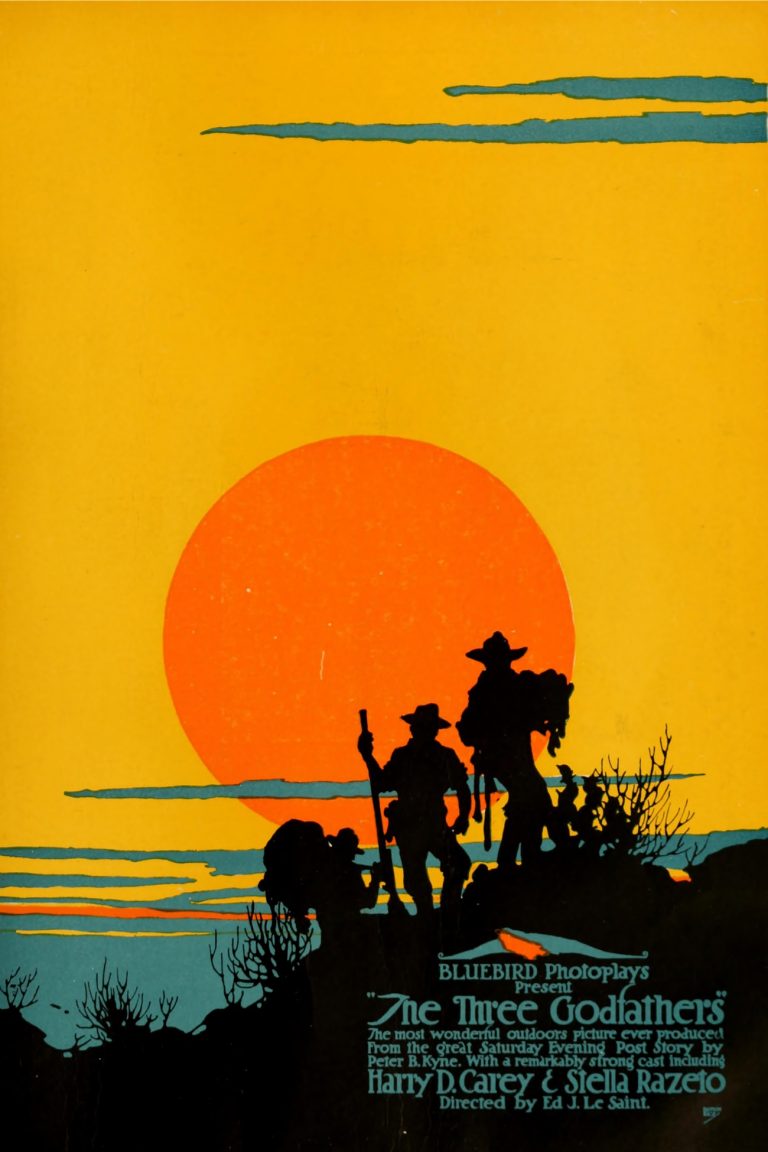 As seen silently at Gorgeous and Exquisite Movie Posters from the Silent Era which reproduces many more.

Next post: The Senate: Up Close and Very Personal

Previous post: A Prophet in His Own House: It’s not as if somebody didn’t see Biden coming . . .