And there’s still, according to the calendar of the demented, two weeks left to go. . . 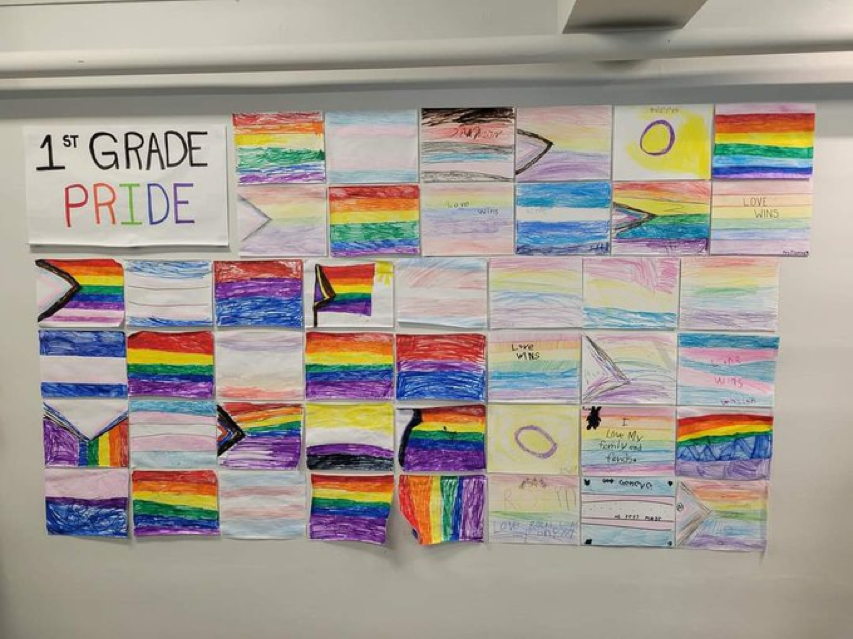 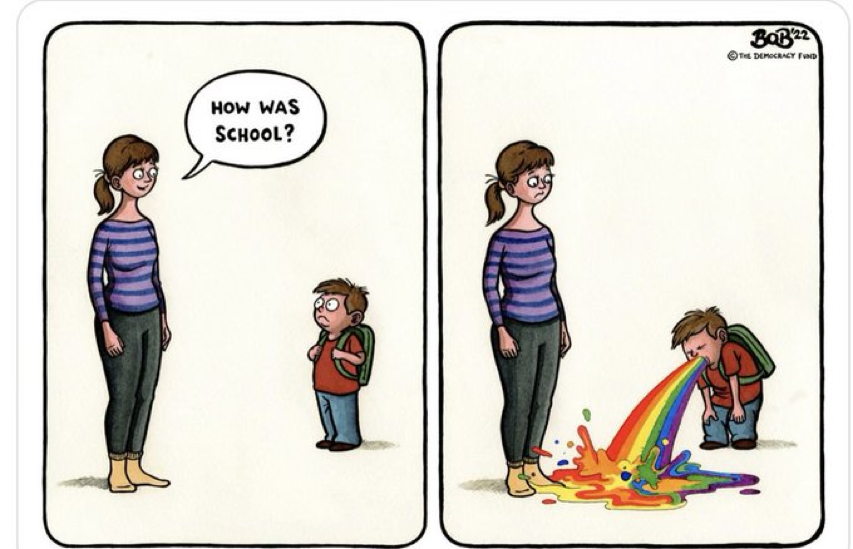 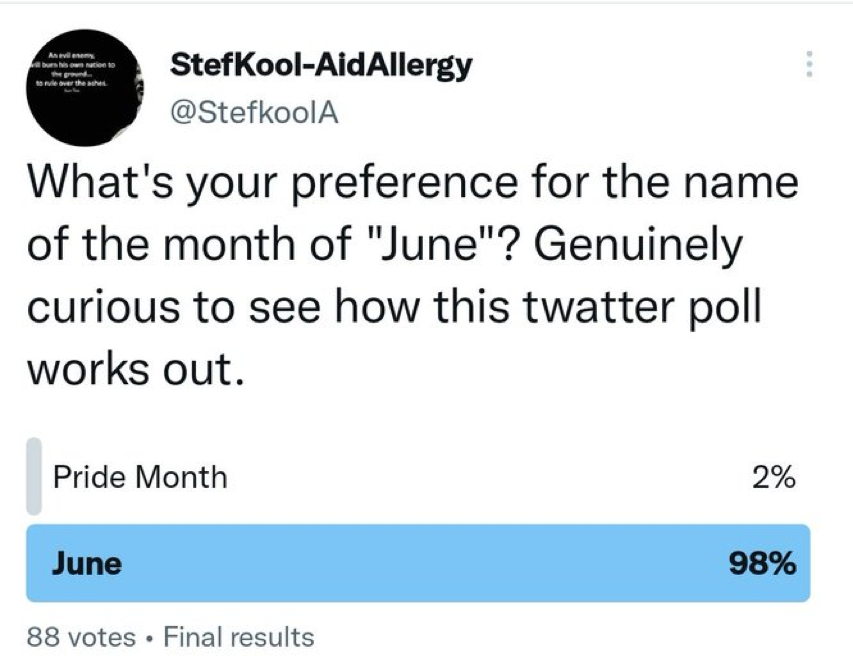 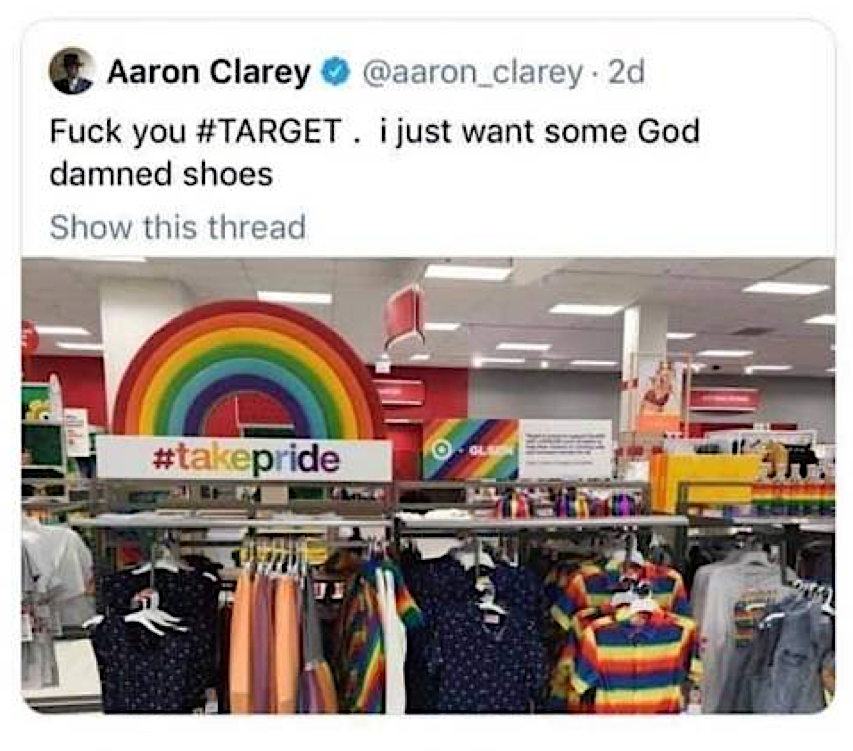 Next post: Inflation as seen by Putin and as seen in Biden