And the Ruling Meme for Election 2018 Is…
≡ Menu

And the Ruling Meme for Election 2018 Is… 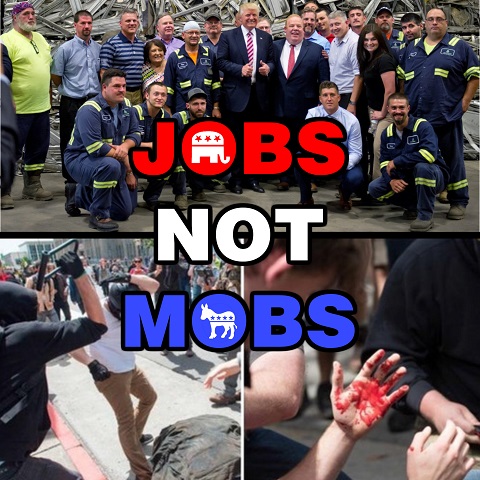 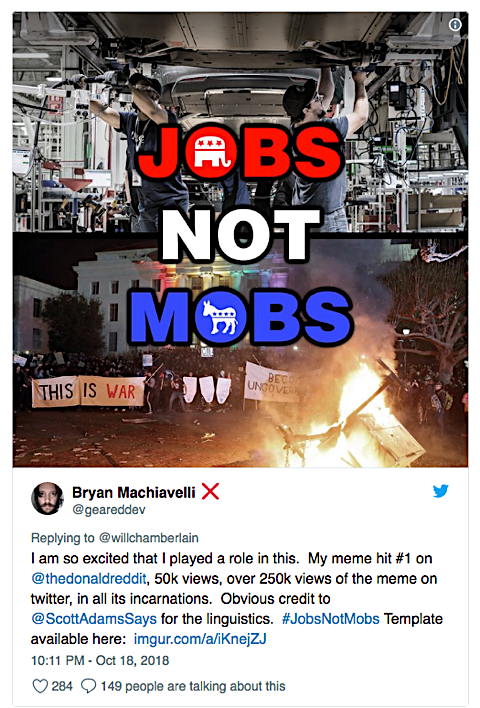