And that was the week that was….
≡ Menu

And that was the week that was…. 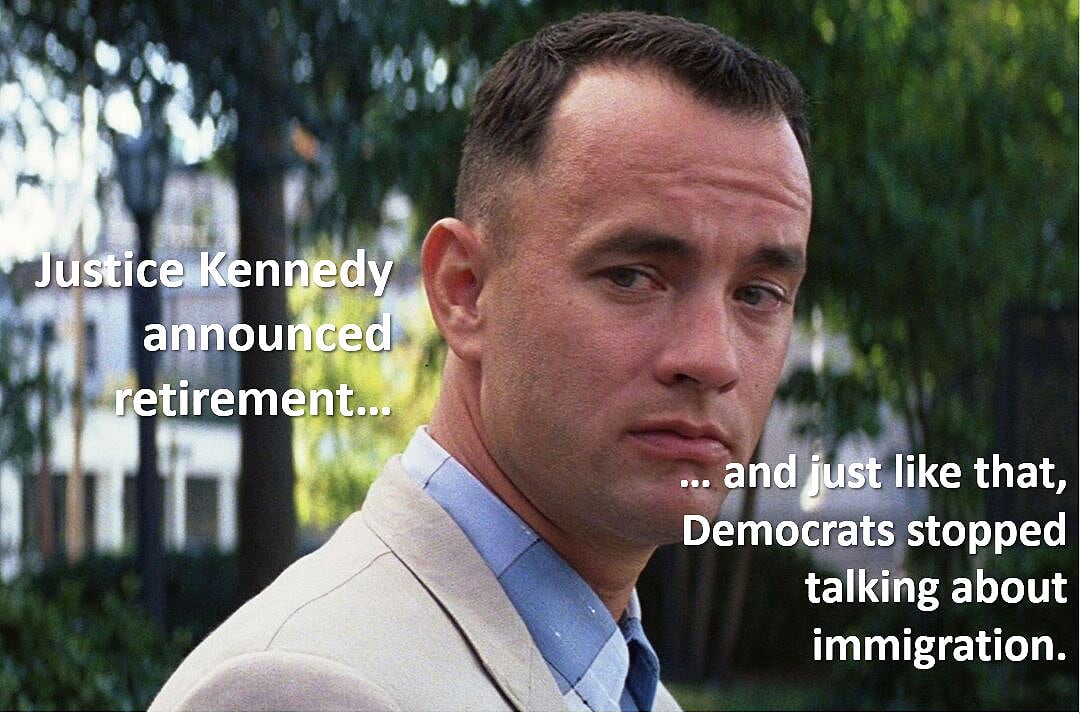 I draw upon my 27 years of experience to offer this generic editorial on whomever President Trump nominates for the Supreme Court.

You may cut and paste it, and your boss will not notice the difference.

The Senate Must Reject This Monster

President Trump — a vain, deranged, and impulsive man elected by Russia and not a majority of Americans — has nominated the worst judicial candidate sinceRoger Brooke Taney, the chief justice who authored the Dred Scott decision. [Nominee’s name] may be worse. Not only does [he or she] view African-Americans as chattel, but women as second-class citizens!

Most Republicans want to return America to the oppressive and conformist days of the 1950s when everyone had a job instead of welfare!

President Trump has nominated a person who wants to return to the slave days of 1850s!

This would beArmageddon for our Constitution. Women would be forced to seek reproduction freedom from back-alley butchers again. Republicans would bar minorities and millennials from voting. People would be allowed to own as many guns as they like without registering them;vaginas would be more regulated than assault weapons!

As a justice, [nominee’s name] would declare open season on undocumented workers, forcing them to return to the squalor and violence they fled in their native countries. The Statue of Liberty would be sold as scrap as our borders would be shut to all but a few!…

RTWT AT Don Surber: The generic editorial against Trump’s next pick