Scientists say this simulation represents the US in 30 years if we don’t reverse climate change. pic.twitter.com/65dn5p0QJi 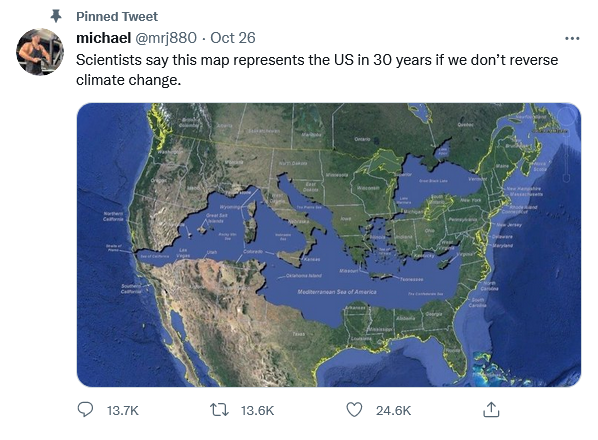 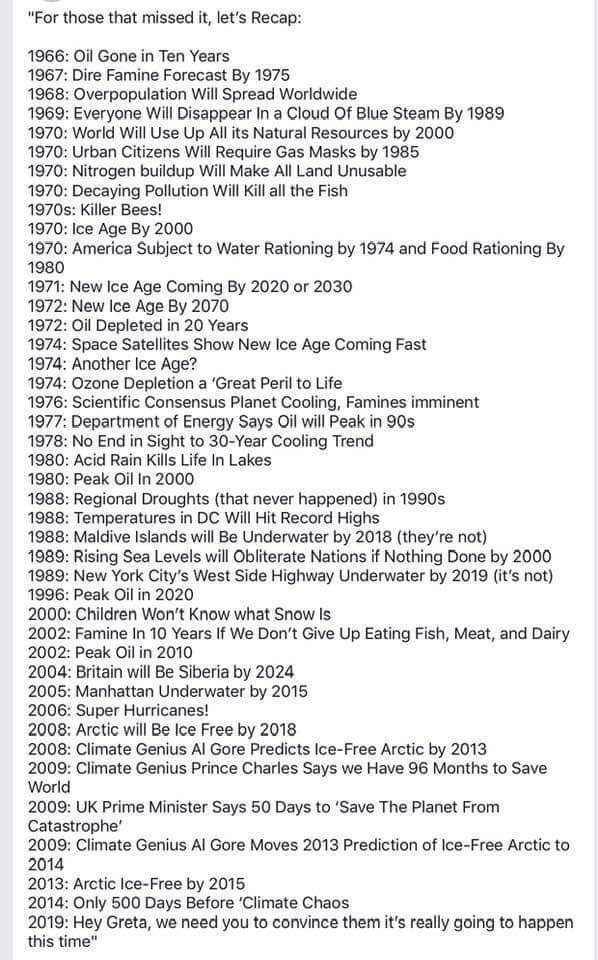 if’n you be payin’ da attention.

Next post: “Sometimes my mind goes kind of crazy about skiing …”