On the Most Ancient Virus to Infect the Human Soul 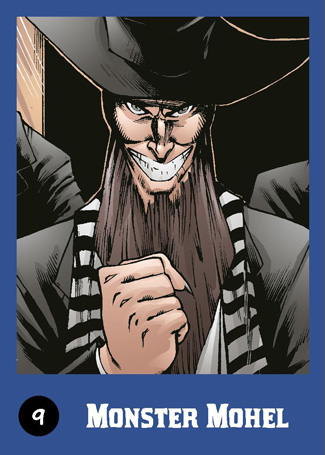 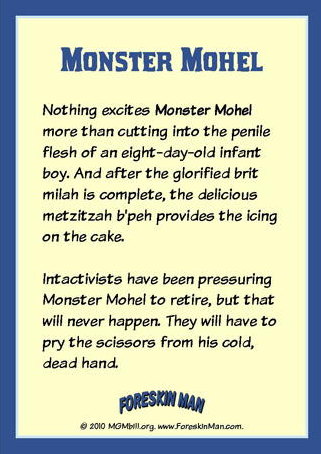 “With the advent of the “Palestinian cause” becoming chic in Western, European, and Liberal circles being infected by virus has once more become acceptable to exhibit socially.”

Antisemitism is not a sign, a symbol, a bullet or a gas. It is a Virus. It is the oldest known virus to infest the human soul. In those infected, the virus is clever enough to mask it’s existence by renaming itself as “anti-Zionism.” Through the renaming of this ancient disease as a “political problem,” infected souls can transmit the virus to their friends, families. They can spread their disease at their schools and in their their community, church, or nation. The virus is also transmitted by exchanging infected fantasies with infected ideologues. By changing it’s name the disease made it possible for many to deny that they have contracted the virus, and that their souls are chancre-ridden and rotting. This facilitates the current outbreak.

Previous post: The Right Fool for the Right Job