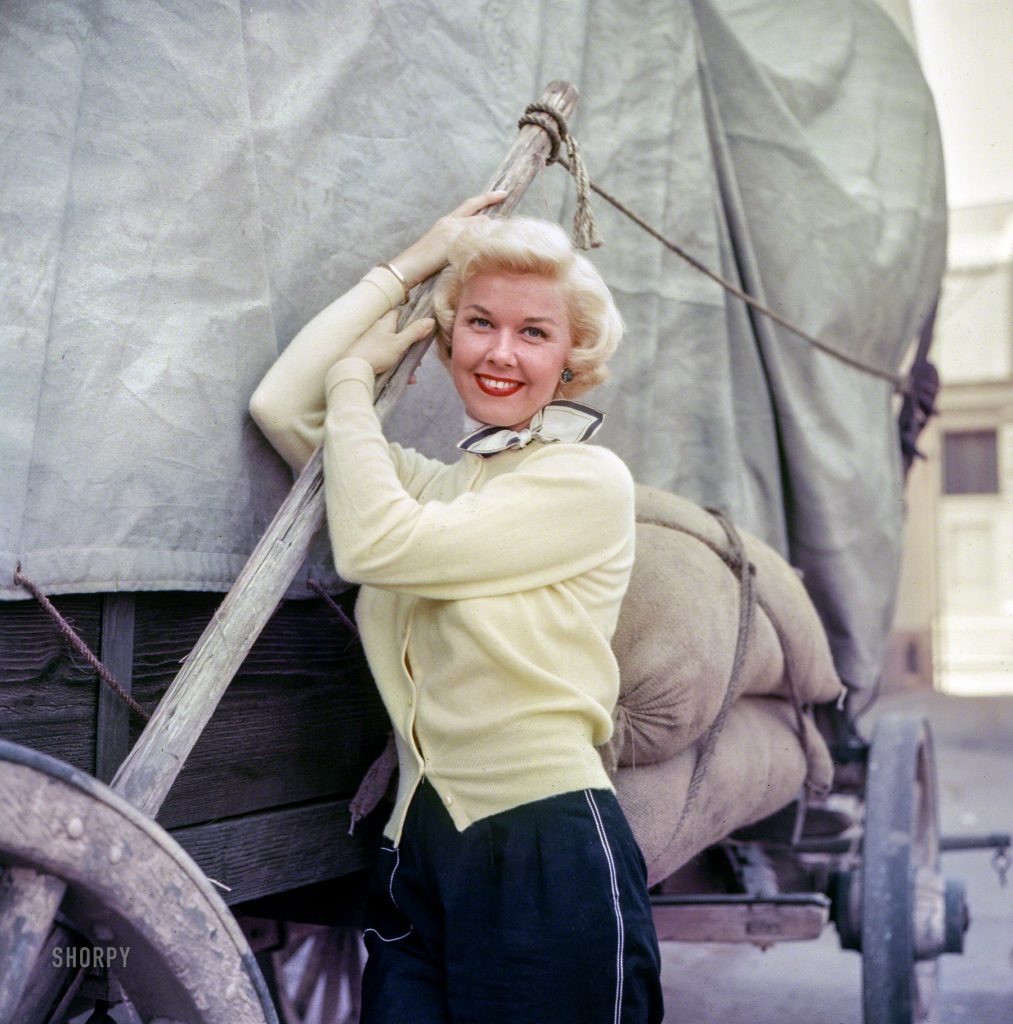 Doris Day, the freckle-faced movie actress whose irrepressible personality and golden voice made her America’s top box-office star in the early 1960s, died on Monday at her home in Carmel Valley, California. She was 97.

Beneath wholesome image, Doris Day was an actor of depth

The beloved singer and actress, who died Monday at 97, was a contemporary of Marilyn Monroe but seemed to exist in a lost and parallel world of sexless sex comedies and the carefree ways of “Que Sera, Sera” (“Whatever Will Be, Will Be”). She helped embody the manufactured innocence of the 1950s, a product even she didn’t believe in.

“I’m tired of being thought of as Miss Goody Twoshoes …. I’m not the All-American Virgin Queen, and I’d like to deal with the true, honest story of who I really am,” she said in 1976, when her tell-all memoir “Doris Day: Her Own Story” chronicled her money troubles and failed marriages.

There was more to her, and to her career, than not sleeping with the leading man. She gave acclaimed performances in “Love Me or Leave Me,” the story of songstress Ruth Etting, and in the Alfred Hitchcock thriller “The Man Who Knew Too Much.” Longing ballads such as “Blame My Absent Minded Heart” led critic Gary Giddins to call her “the coolest and sexiest female singer of slow-ballads in movie history.”

But millions loved her for her wholesome, blond beauty, and for her string of slick, stylish comedies, beginning with her Oscar-nominated role in “Pillow Talk” in 1959. She and Rock Hudson were two New Yorkers who shared a telephone party line. She followed with “The Thrill of It All,” playing a housewife who gains fame as a TV pitchwoman to the chagrin of husband James Garner.