Aftermath: Now they tell me… 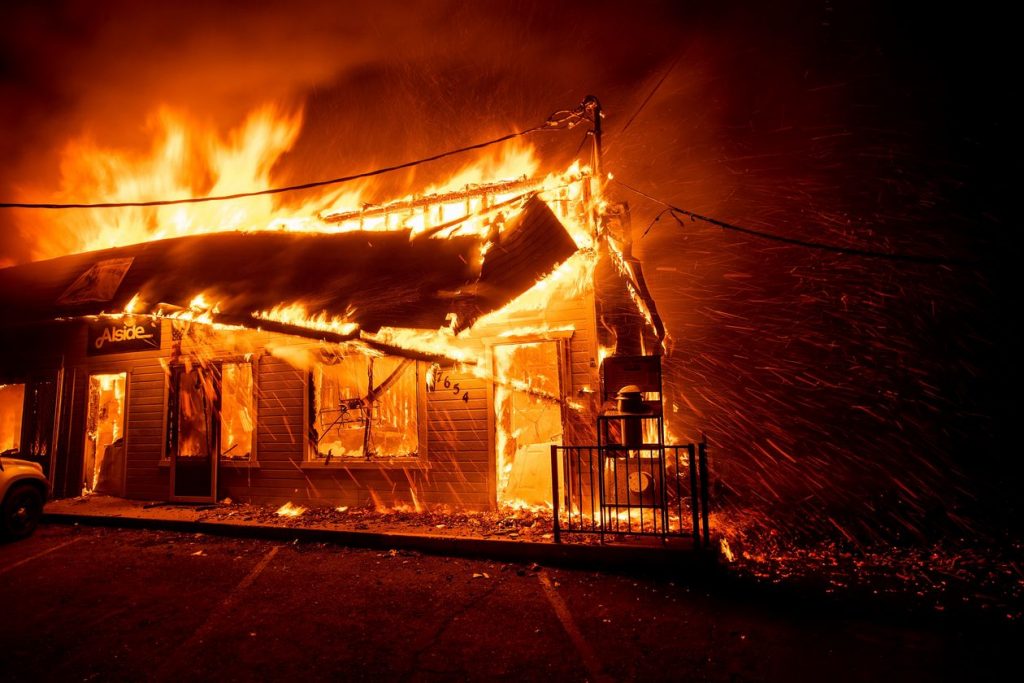 PG&E Had Systemic Problems With Power Line Maintenance, California Probe Finds – WSJ “The identified shortcomings in PG&E’s inspection and maintenance of the incident tower were not isolated, but rather indicative of an overall pattern of inadequate inspection and maintenance of PG&E’s transmission facilities,” the report by the commission’s safety and enforcement division found.

Investigators also found that PG&E crews hadn’t climbed the tower that malfunctioned and sparked the Camp Fire since at least 2001, a violation of company policy requiring such inspections on towers that have recurring problems.

They concluded that a climbing inspection of the tower during that time “could have identified the worn C-hook before it failed, and that its timely replacement could have prevented ignition of the Camp Fire.”…

After the Camp Fire, investigators determined that a “C-hook” that held a heavy length of energized wire on the Caribou-Palermo line had failed. Another hook on a nearby tower had suffered significant material loss, the latest probe found, as years of weather and friction wore down the metal.

Investigators also noted that until September 2018, PG&E’s inspection form didn’t include any place to note the results of inspected hardware such as C-hooks.

“This raises the question of whether inspectors were evaluating cold-end hardware even when they performed climbing inspections,” the probe said. 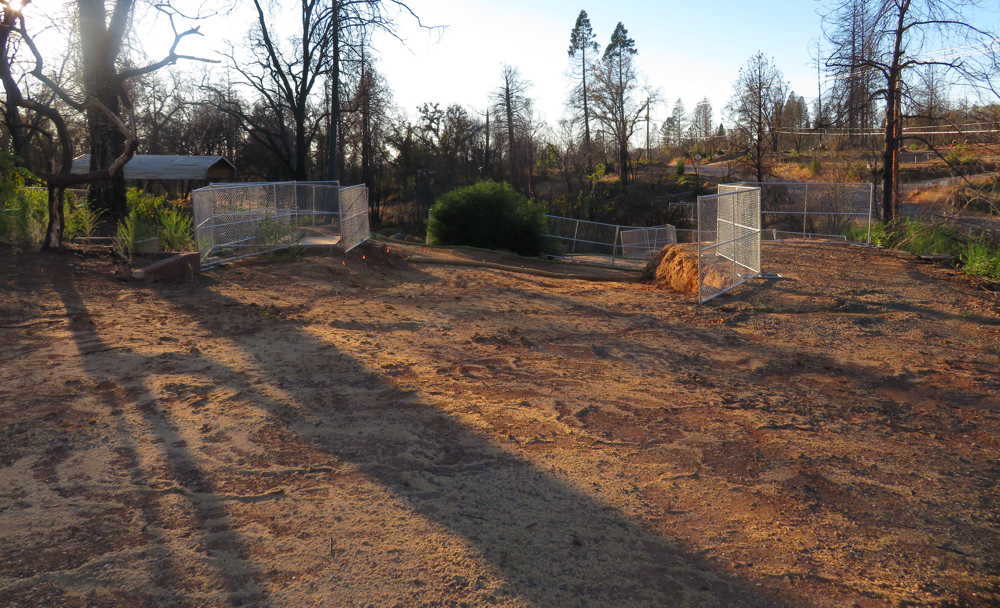 My Paradise home last month one year after the fire.
First I was burned to the ground and now I’ve been erased.

Next post: Rant0matic 21: Baby it’s [going to get] cold outside.

Previous post: War on Christmas Over. America Won: It’s beginning to look a lot like Christmas all around the White House