On Advent: "We Are All Lying in the Mud, But Some of Us Are Looking at the Stars" 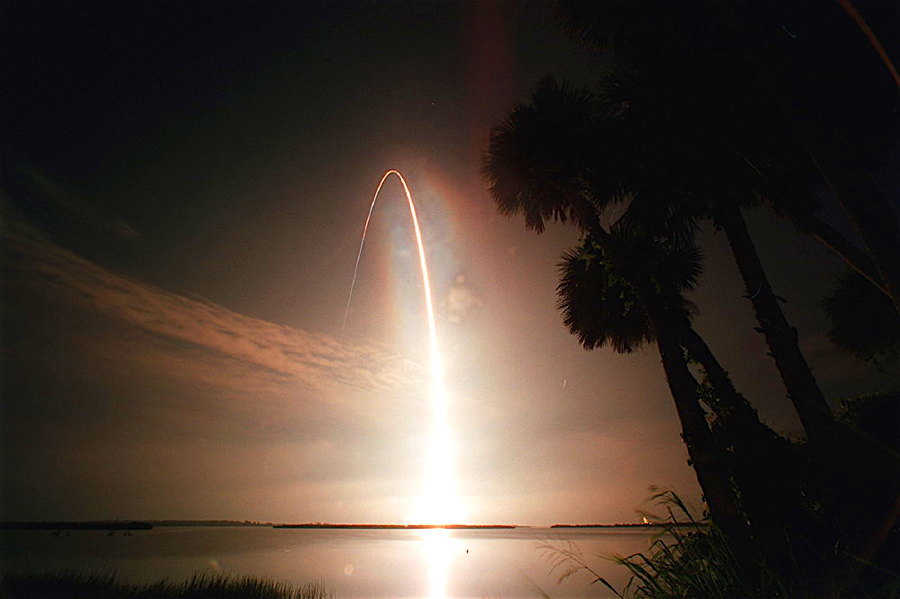 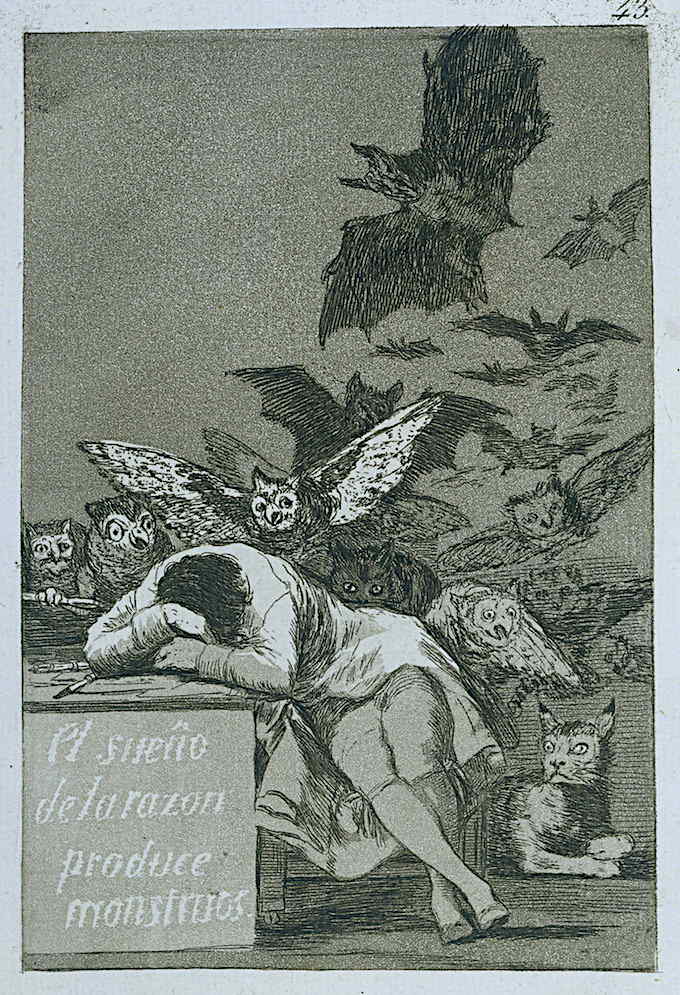 Our impossible but actual existence on this most unlikely melding of earth, air, fire and water, fused far ago in a forgotten eternity from starstuff, and now circling a single sun swimming in some out-of-the-way arm of a second-class galaxy, where we lift Atlantis into orbit; where we seek to populate the stars in our searching.

Next post: Boomer Anthems: The Wreck of the Edmund Fitzgerald

Previous post: Now Voyager: “Voyager 1 is 40 years old, awash in corrosive cosmic radiation, 13 billion miles from earth, yet we are still talking to it and it still works”