“A thing of beauty is a joy for ever:

Its loveliness increases; it will never
Pass into nothingness; but still will keep
A bower quiet for us, and a sleep
Full of sweet dreams, and health, and quiet breathing.” — Keats 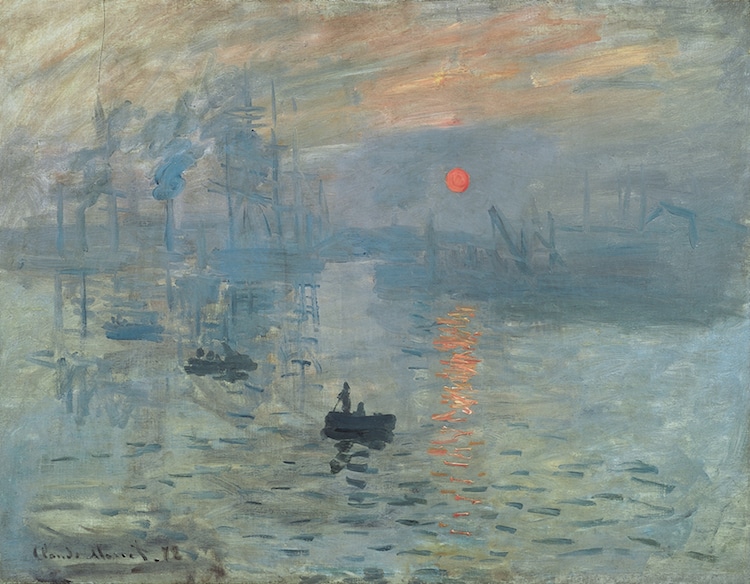 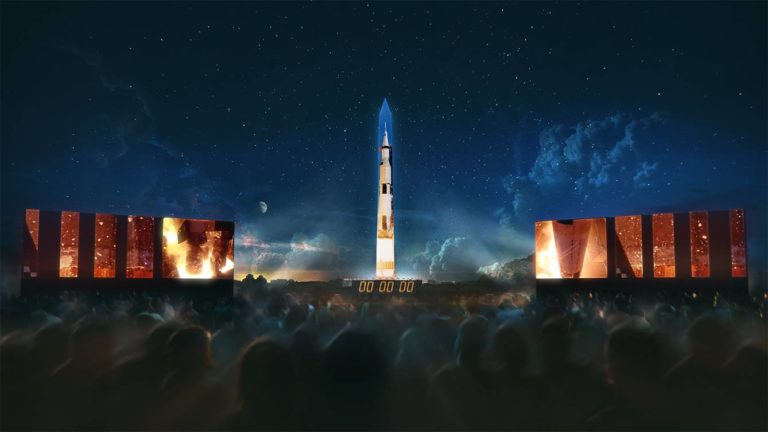 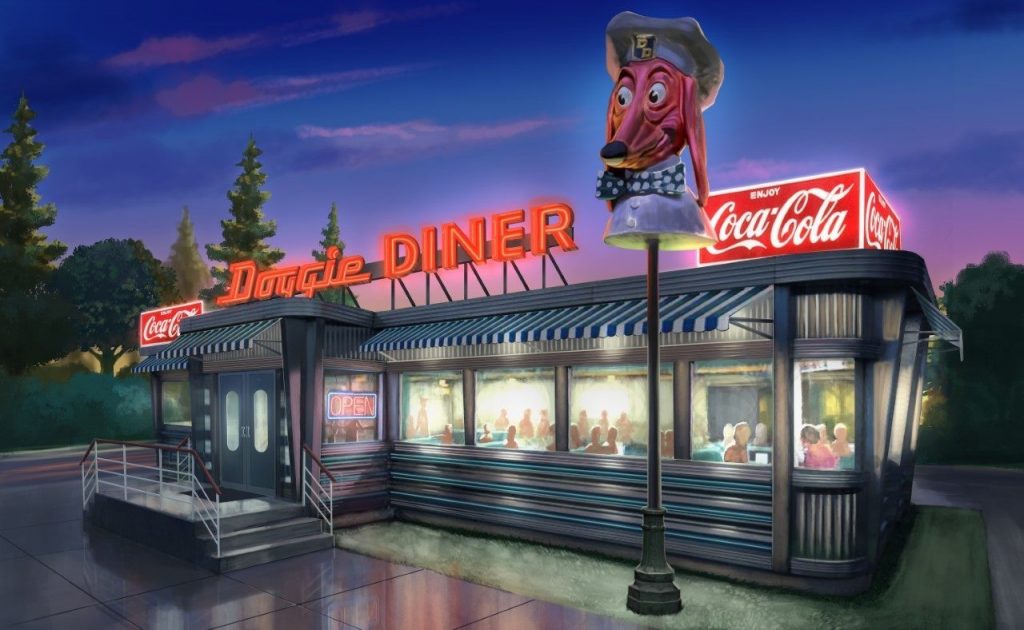 The Quest to Revive the Bay Area’s Fabled Doggie Diners FOR NEARLY 40 YEARS, NOTHING in the San Francisco Bay Area meant “lunchtime” like the grinning, hulking, 10-foot-tall canine faces that urged passersby to pull over and grab a bite. These were the mascots for the Doggie Diner, a locally iconic chain that boasted more than 20 locations between 1948 and 1986. Today, not a single Doggie Diner remains open, and only one of the giant heads remains in place: on San Francisco’s Sloat Boulevard, near the city’s zoo. San Francisco declared the head a historic landmark in 2005. 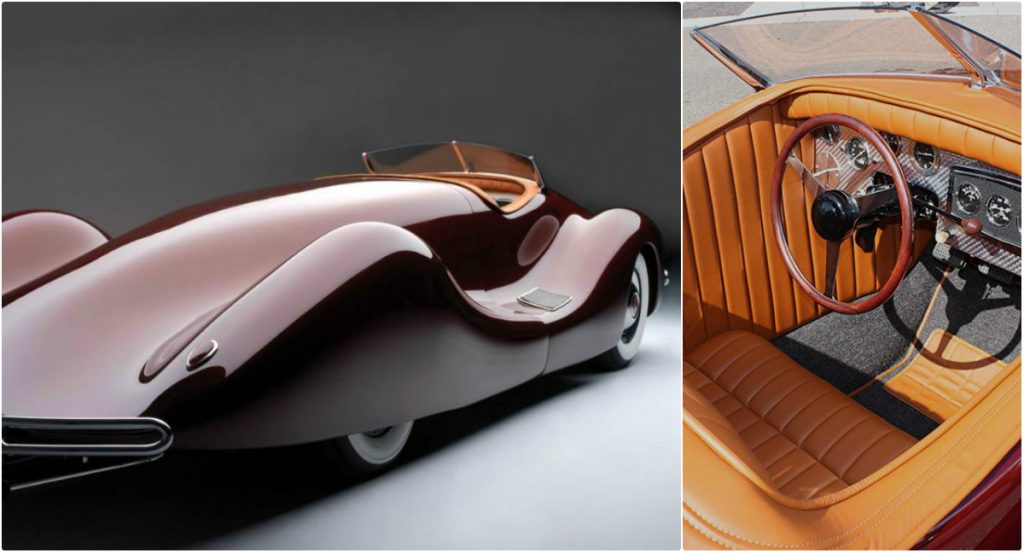 The World’s Smoothest-Looking Classic Car: A Looking Back on the 1948 Norman Timbs Buick Streamliner 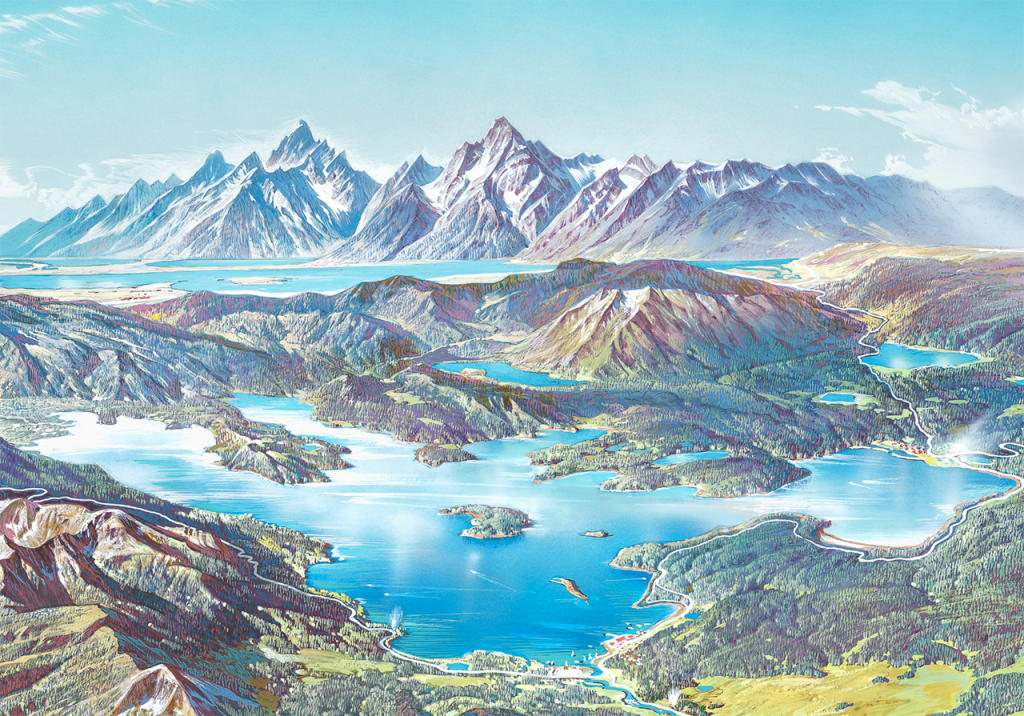 Heinrich Berann’s panoramic map paintings – Heinrich Caesar Berann was a painter and cartographer from the mountainous region of Tyrol, Austria. In the latter part of the 20th century, he was commissioned by the U.S. National Parks Service to create panoramic map paintings of several of our national parks. These are available online as fairly large images on Wikimedia Commons, at resolutions of roughly 3500 x 5000 pixels (about 8 to 10 MB file size).

Home Sweet Treehouse I pass by the house where we once lived. The treehouse is gone, replaced by a manufactured playground system with three swings, a trapeze bar combo, and a wavy slide that leads to a trough of water no more than two inches deep. It is constructed with a heavy-duty resin, covered in primary-color vinyl plastics that promise low maintenance, and is crack, chip, fade, rot, and warp-resistant. All the hard edges are rounded to minimize injury and the corners are covered with soft plastic caps, while the chains have rubber grips to prevent pinching. It is a safe space, without adventure. It is fatherless. 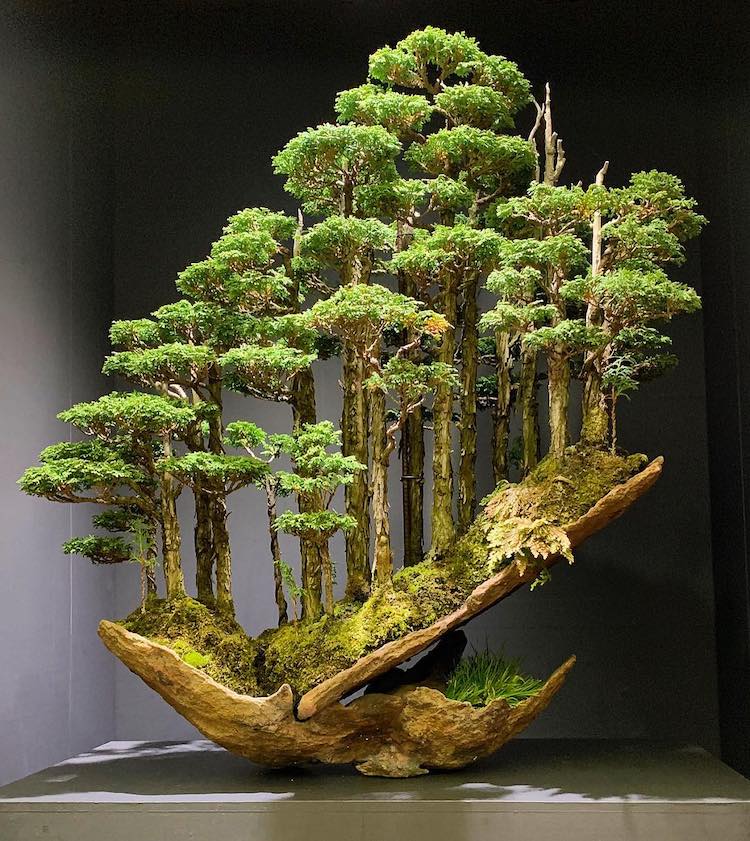 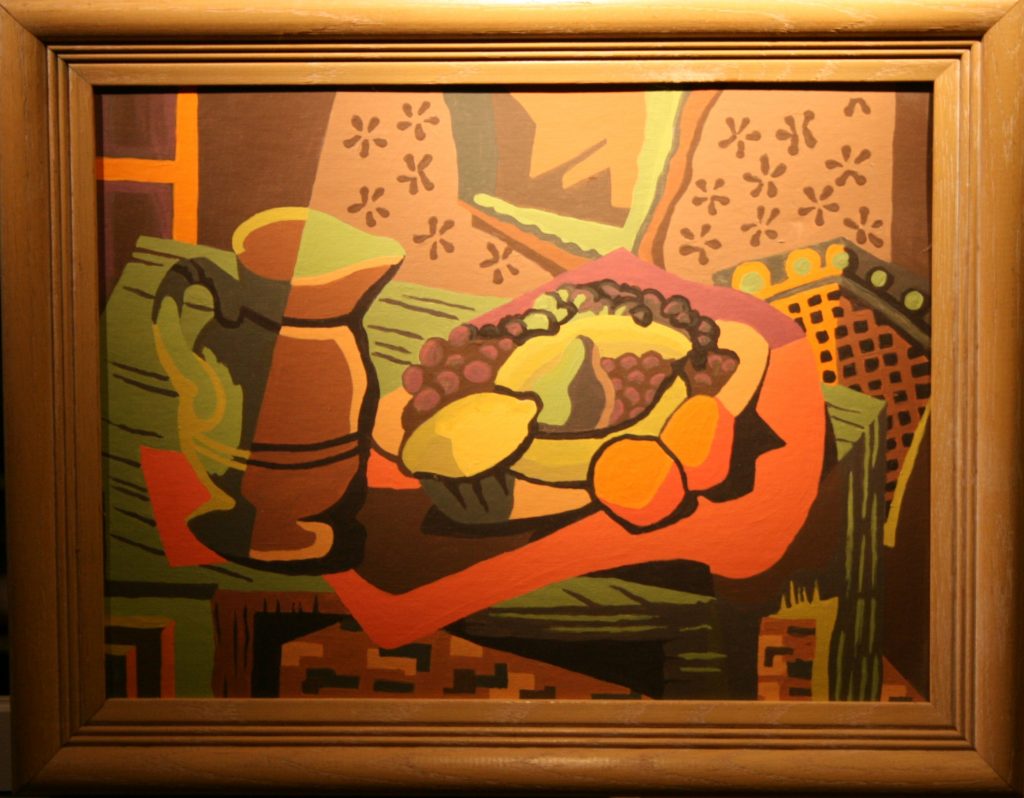 The Fascinating History of “Paint by Numbers” Kits Robbin’s first ever Paint-by-Numbers kit was called Abstract No. One—a vibrant, abstract still life that paid homage to the abstract expressionists of the era. Unfortunately, the design wasn’t commercial enough to appeal to the masses, so Robbins, Klein, and a new team of artists started to produce less abstract landscape and portrait hobby kits that proved to be more popular. 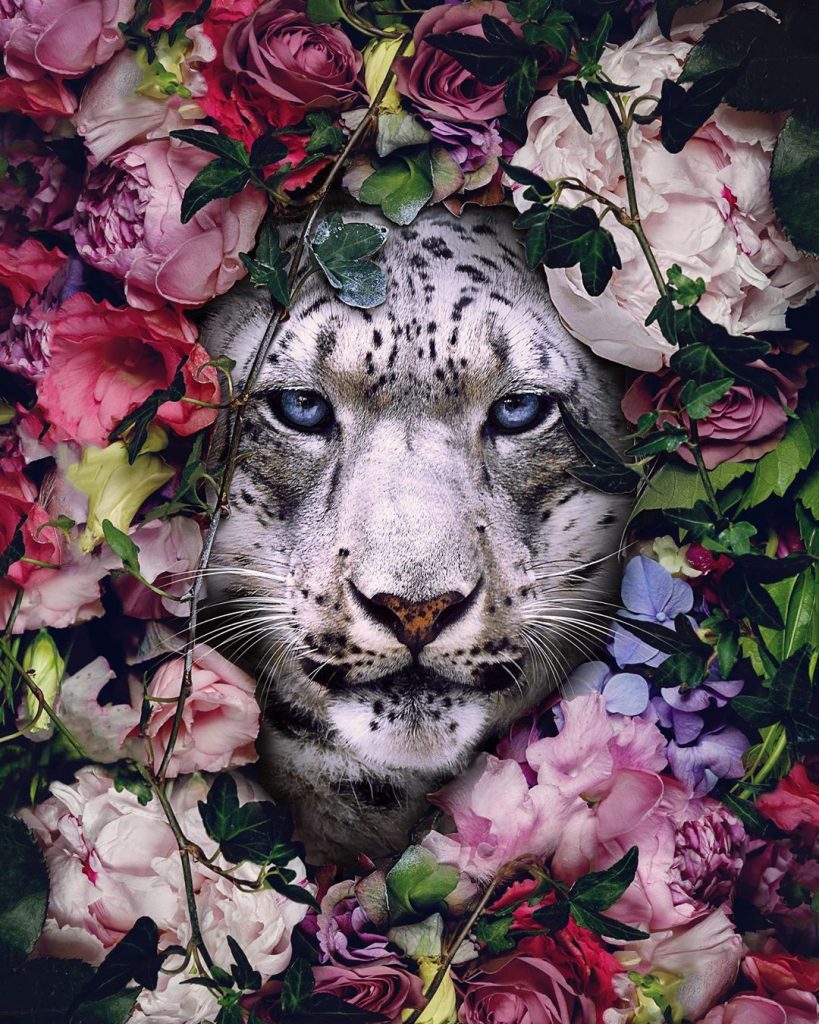 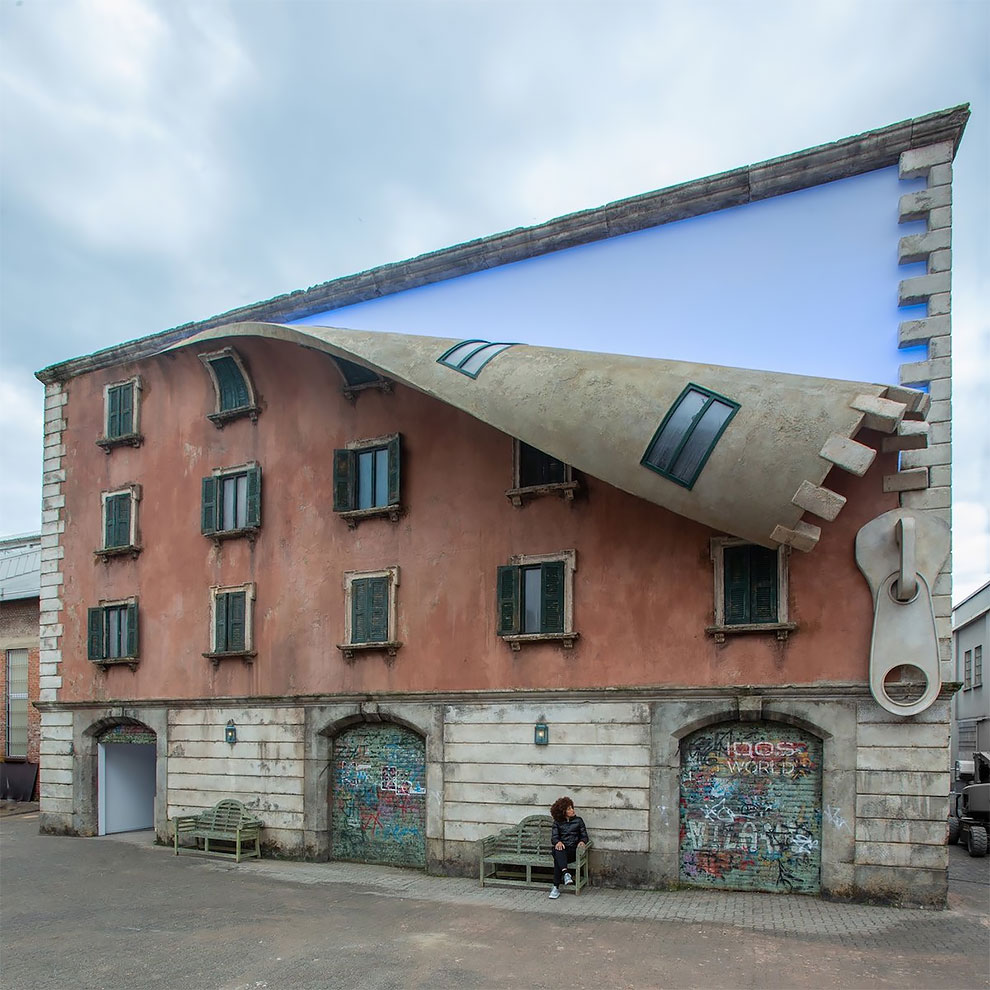 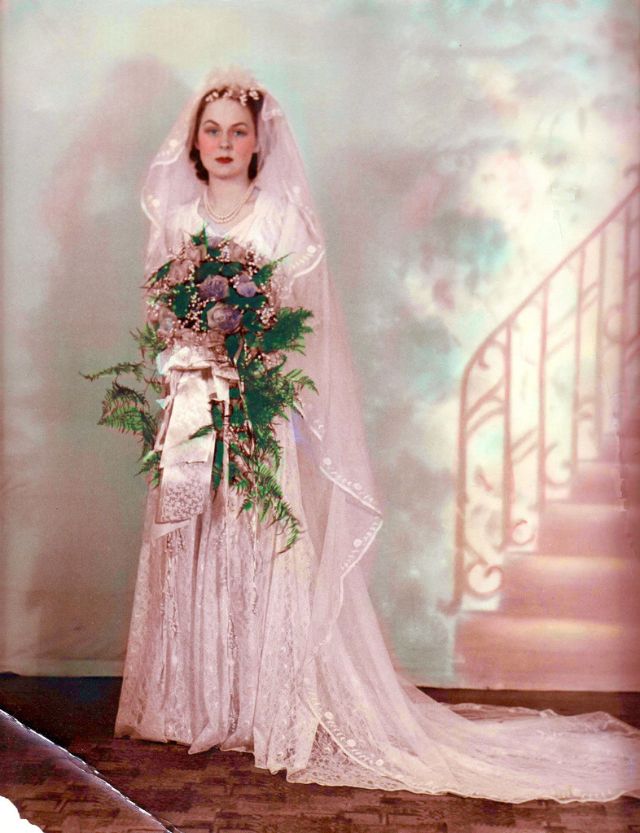 Next post: How to Improve Our National Parks and Gene Pool with One Bullet