Leaks from the Labyrinth 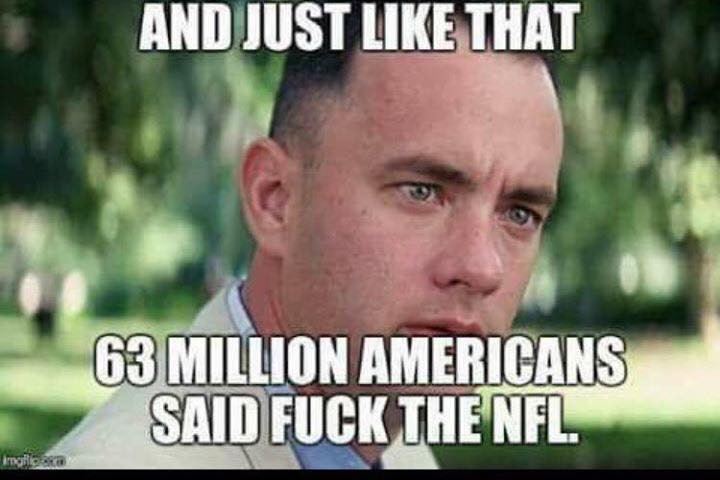 The Police Have Radios? Who Knew? – BSBFB The reason we like to watch “heist” movies is simply because we love to see hard work rewarded. It allows you to more or less root for criminals for a little while. So here’s to you, high speed chase man. You were fun while you lasted. Enjoy your well deserved beating.

Without anybody quite being aware of it identity politics has taken on a life of its own. The campaign against Confederate statues has moved like a pullulating cloud of nanoparticles to the national anthem protest in the NFL. One arm of the cloud has spread to major league baseball. A tendril may soon make the jump to NASCAR racing. There’s no escape from the spreading politicization any more, not in the theater, stadium, school or social media. We’re trapped in hell. The Spreading Cloud

The ‘Salon Left’ Is Killing the Democratic Party This strategy is anti-free speech and, frankly, anti-American. But here’s the good news: it’s not working.

Our technologically advanced society has a posture in which it should not & cannot expect any further significant technological advancement; into the mode of “Everything worth inventing has been invented already,” or to express it with a bit more pinpoint accuracy, “Next thing that gets invented had better be invented by someone female, or else don’t bother us with it.” House of Eratosthenes

It wasn’t the American soldiers interred in honored cemeteries in Europe who aggrieved you, when they were giving their last full measure of devotion, being blown apart by artillery, crushed by rubble, killed in vehicular accidents, shot through the lung by high velocity rounds, burned in fires, fell from the sky, or succumbed to disease. But, it is the flag that you disrespect that did comfort them and decorates their resting places. It isn’t about your impoverished souls; it’s about our unity as a nation. Your grievance is petty compared to one 17-year-old soldier killed in Vietnam, or one 20-year-old sailor drowned in the Coral Sea. Comment on Message From A Marine Colonel to the NFL and It’s Players – American Digest

This is clearly the interview of a psychotic woman – She began the interview by saying the President doesn’t care about Puerto Rico, but don’t worry, she’s involved. “FEMA is down there. I’ve called on them to send the Navy, particularly the Naval hospital ship…,” she assured Hayes. “Send the Navy?” I guess she thinks the consolation prize from last November made her Commander in Chief. She’s a scary, psychotic, delusional, race-baiting sore loser who obviously sees no reason to stop lying just because she lost. MOTUS A.D.: Just When You Thought It Was Safe

Hard Data, Hollow Protests Contrary to the Black Lives Matter narrative, the police have much more to fear from black males than black males have to fear from the police. In 2015, a police officer was 18.5 times more likely to be killed by a black male than an unarmed black male was to be killed by a police officer. Black males have made up 42 percent of all cop-killers over the last decade, though they are only 6 percent of the population. That 18.5 ratio undoubtedly worsened in 2016, in light of the 53 percent increase in gun murders of officers—committed vastly and disproportionately by black males. Among all homicide suspects whose race was known, white killers of blacks numbered only 243.

You can’t put a price on affluent progressives feeling good about themselves saving the planet taking public transportation while avoiding sitting next to poor people on the bus. Streetcar Folly

The implication is clear: home cooks are being radicalized by the site’s recommendation algorithm to abandon their corned beef in favor of shrapnel-packed homemade bombs. And more ominously, enough people must be buying these bomb parts on Amazon for the algorithm to have noticed the correlations, and begin making its dark suggestions. Idle Words 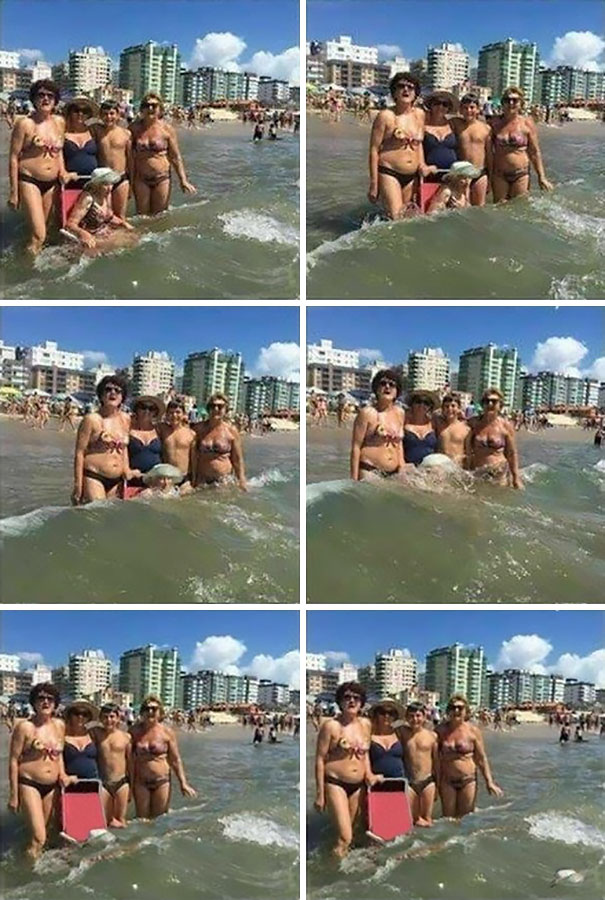 But remember…. no matter what…. keep smiling!