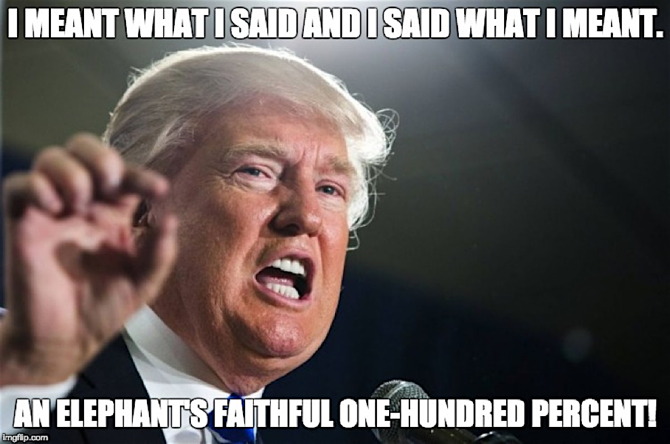 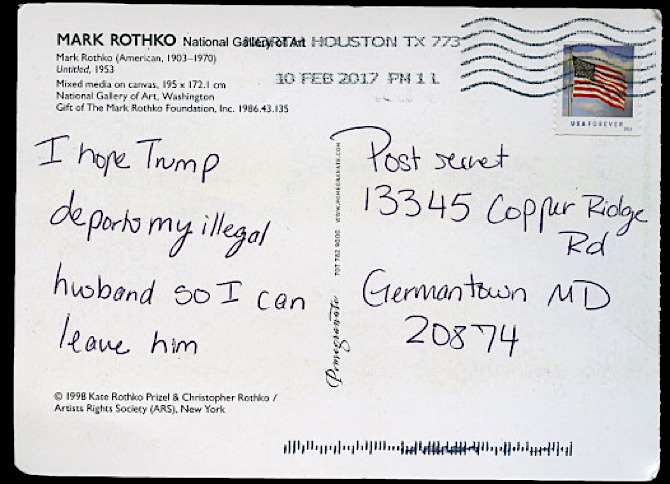 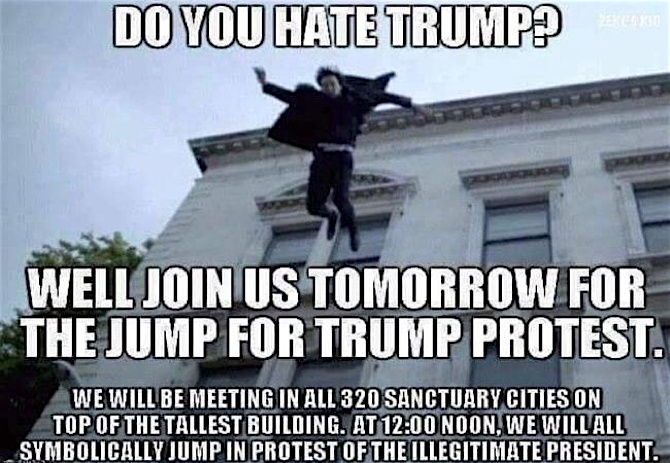 ON LAW and ORDER 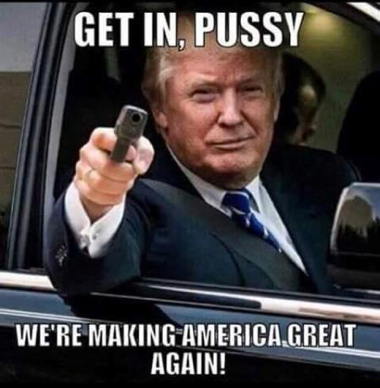 On Politics
1.President Donald Trump’s job approval rating in the American counties that fueled his 2016 victory stands at 50 percent, according to a new NBC News/Wall Street Journal poll of these “Trump counties. (07/16/17) per NBC
2.PDP poll from OH has Pres Trump at 54% approval to 41% disapproval (07/15/17) per PDP poll
3.RNC continues to have record high monthly funding contributions while the DNC continues to have record low contributions(07/20/17) 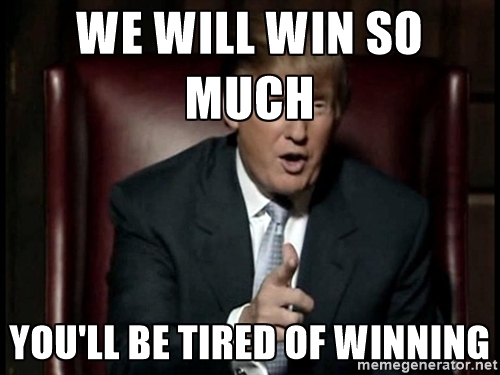 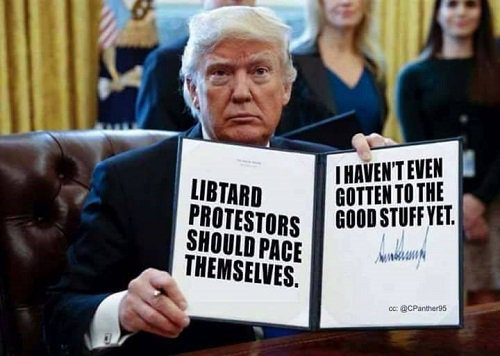 Next post: The Lichenologist: His Whole Life Is an Acid Flashback