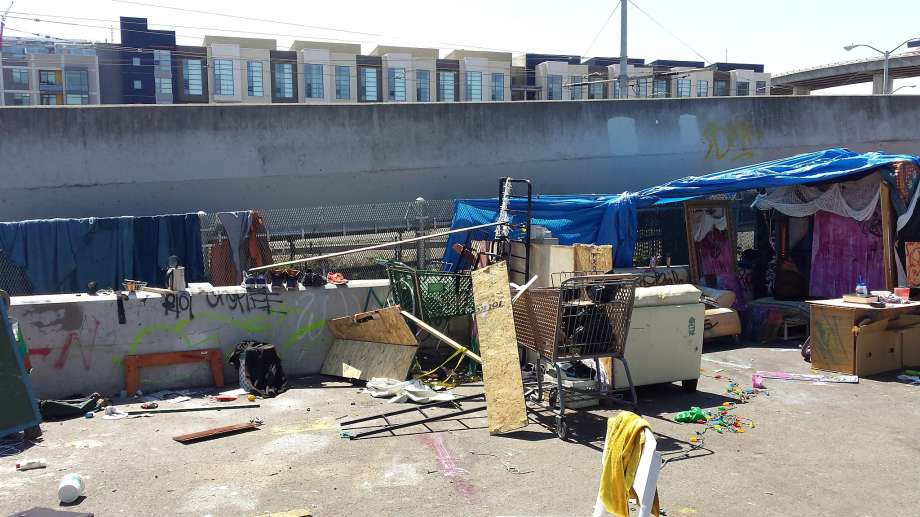 One way or another this sh*t has got to stop: 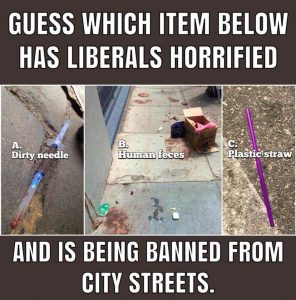 “If I could express all of our country’s problems into one word, I’d say that word is sh*t. We’ve got sh*tty schools filling students’ heads full of progressive sh*t, and when the sh*theads graduate, they start voting for sh*tbird politicians who implement sh*t policies that turn their cities and states into sh*tty sh*tholes. And then, after a few years, when their sh*thole cities get so completely filled with sh*t that it flows through the streets, the sh*theads say, ‘hey, I can’t live here any more, it’s a sh*thole.’ So then the sh*theads move to some other part of the country that’s not a sh*thole, but then, because they’re sh*theads, and not well-versed on the whole cause-and-effect thing, they vote for the same sh*tbirds who implement the same sh*t policies that have turned the places they came from into sh*tholes and their new homes gradually turn into sh*tholes that look just like the old sh*tholes, and they never seem to figure out why. And that, ladies and gentlemen, is why our country is turning into sh*t.”  — The Morning Rant

Next post: Florida: The Fool’s Gold State [Bumped for the Great Stories in the Comments]