Today’s Health Care Factoid That Will Make You Sick 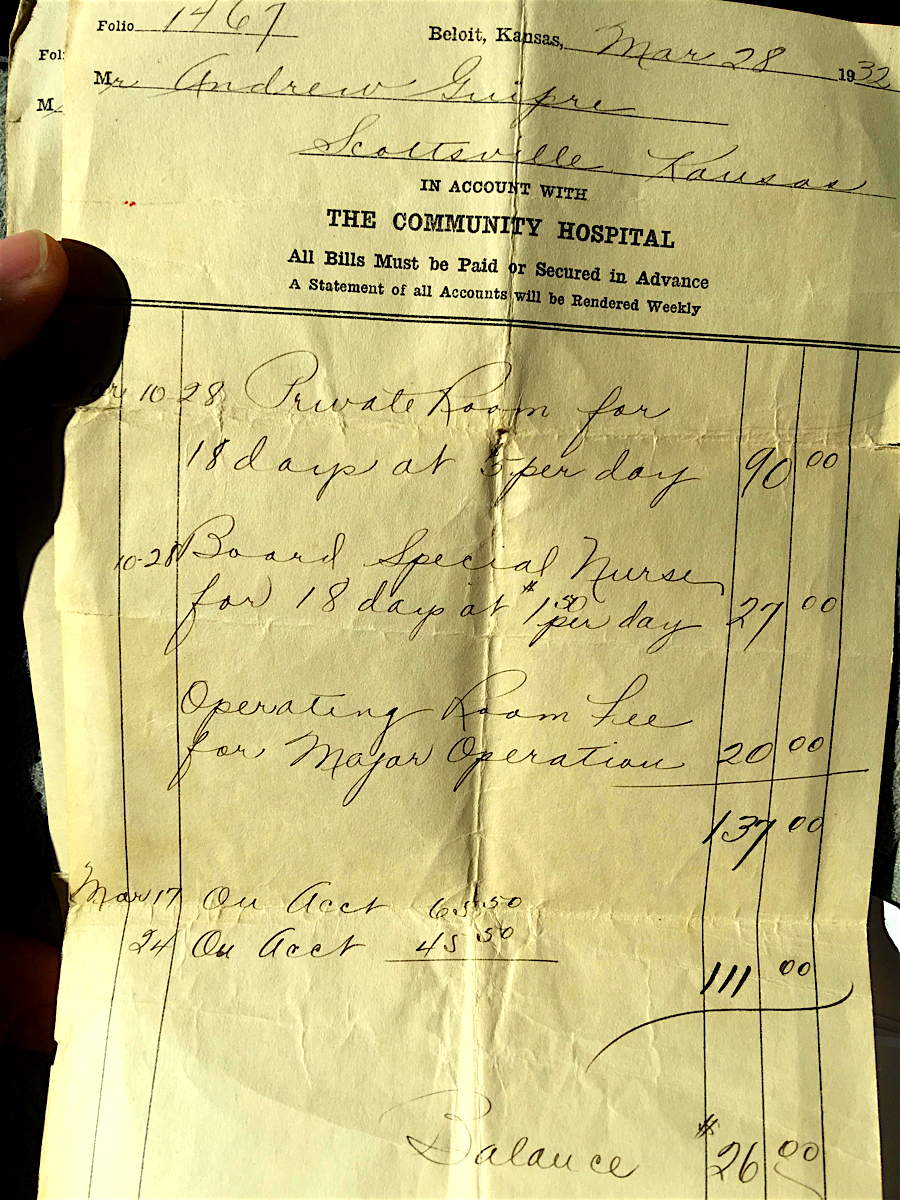