And every night we’ll have a dance
Cause what’s a vacation without romance
Oh man this jive has me in a trance
Because it’s summertime
– – The Jamies – Summertime, Summertime, 1958

It’s going to be the “Summertime” Issue of American Digest for a bit. That means, especially after the last seven months, this page will not be updated daily as usual but will, I suppose, languish at times as do I in the wake of all that has happened since last November 8. For the present, I am in recovery from the past.

To announce this shift in a way that was a little bit entertaining and more than a little bit irritating I thought I’d find a clip of The Jamies obsessive/compulsive ring-a-ding-doo-wop ditty from the Stone Age of Rock, “Summertime, Summertime” (Otherwise known as “Earworm in a Can.”)

YouTube, as usual, did not disappoint and served up this ancient artifact of long extinct teens dancing in a disappeared studio on an evaporated afternoon to a tune now mostly, and gratefully, forgotten.

While looking at this odd clip, I noticed that it used visuals that had been melting, fuzzing out, and otherwise degrading until snapped up into this current digital version. Looking at these dancing shadows and time-smudged images was like gazing into the pool of my own dissolving memory; one more than 50 years old. I would have been 13 in 1958 and it was likely that I actually watched this on my family’s old and large black and white television. In some long ago suburban home that still survives but with a different family. One that today seems to have an inordinate love for rock gardens. 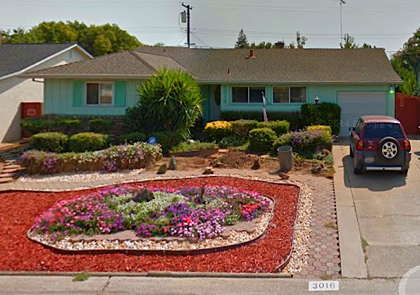 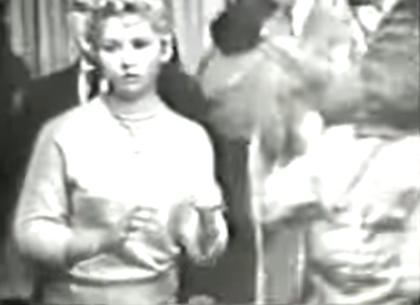 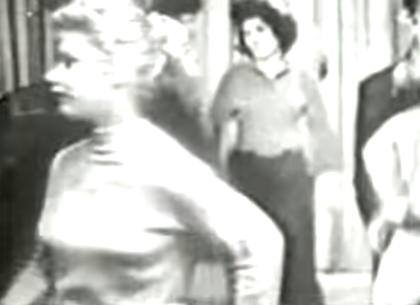 For now, I’ll take comfort in the knowledge that, as the Bard says, “Golden lads and girls all must, As chimney-sweepers, come to dust.”

That and the fact that once again it’s…..

Next post: Justice Gorsuch, the Peace Cross, and the ‘Offended Observers’