Western civilization is a consequence of three things: The European nations, Christianity, and the Graeco-Roman legacy of philosophy and law. To restore it, anything and everything that stands in the way of those three things has to go. The elite narratives that are designed to subvert and undermine the three pillars of the West must be rejected. These include “civil rights”, “civic nationalism”, “social justice”, “equality”, and “feminism”, and “racism”. 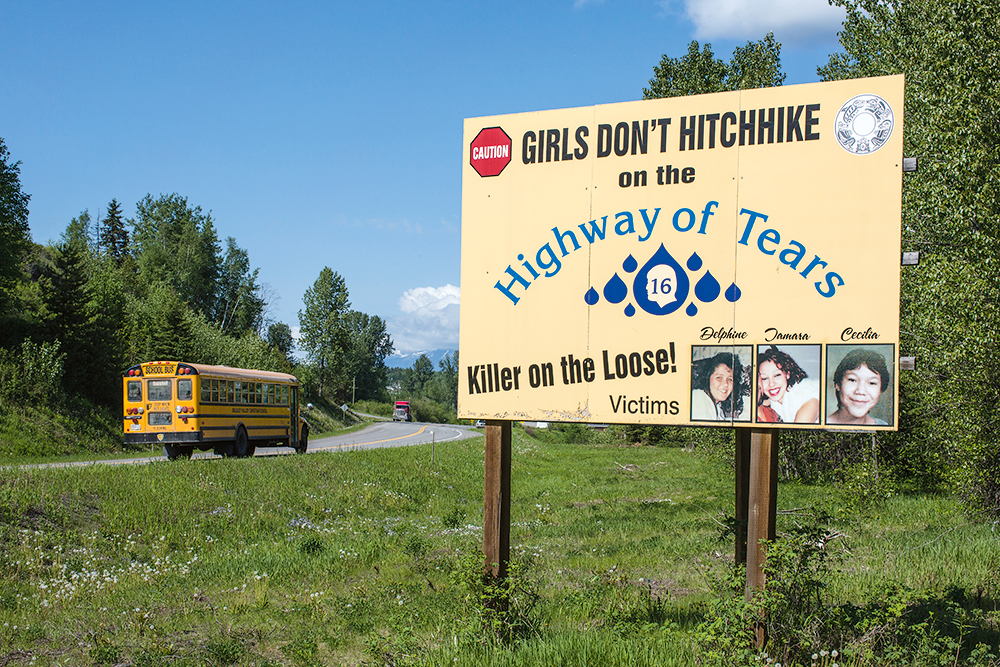 The Highway Of Tears: A Canadian Road Where Dozens Of Women Vanish – GQ The story of the Highway of Tears begins in the autumn of 1969. Gloria Moody was a 26-year-old mother of two, originally from the nearby town of Bella Coola – a name that roughly translates as ‘stranger’ in Heiltsuk, the local indigenous language. She was looking forward to a weekend away with her parents and brother, when she went missing; her badly beaten body later found by hunters on a cattle trail. Her murder had remained unsolved for almost 30 years when, in 1998, a local police officer visited the family to give them their only update on the case – there were only three main suspects to the crime, and by then they were all dead. The killer has never been found.

“Today a young man on acid realized that all matter is merely energy condensed to a slow vibration, that we are all one consciousness experiencing itself subjectively, there is no such thing as death, life is only a dream, and we are the imagination of ourselves. Heres Tom with the Weather.” ― Bill Hicks 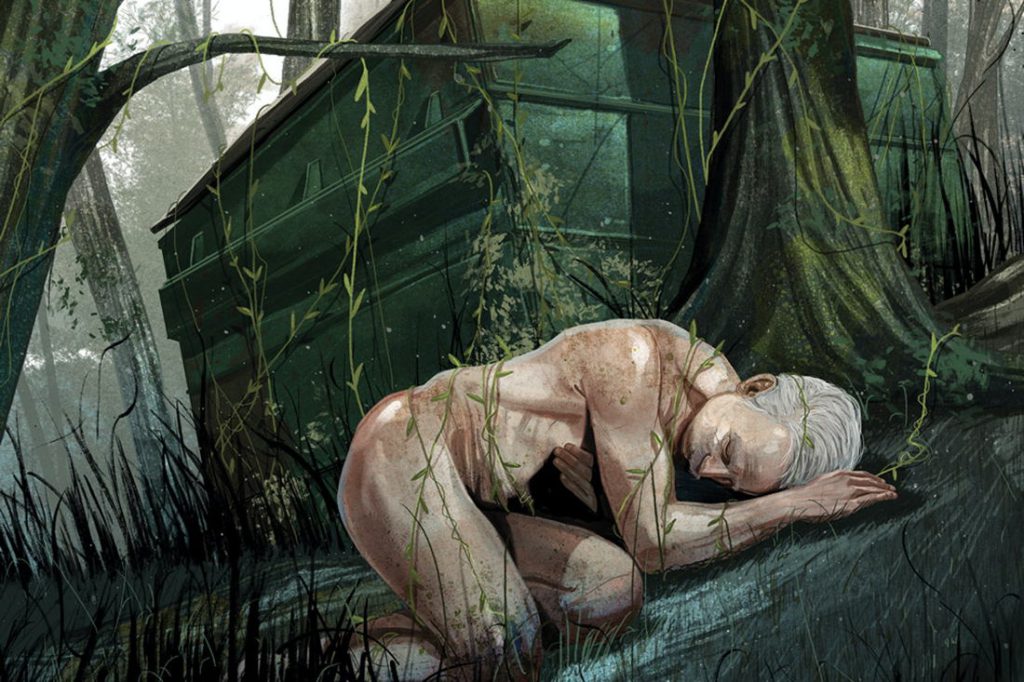 The Last Unknown Man | Early one summer morning, Son Yo Auer, a Burger King employee in Richmond Hill, Georgia, found a naked man lying unconscious in front of the restaurant’s dumpsters. It was before dawn, but the man was sweating and sunburned. Fire ants crawled across his body, and a hot red rash flecked his skin. Auer screamed and ran inside. By the time police arrived, the man was awake, but confused. An officer filed an incident report indicating that a “vagrant” had been found “sleeping,” and an ambulance took him to St. Joseph’s Hospital in Savannah, where he was admitted on August 31, 2004, under the name “Burger King Doe.”

A man standing I’m not a civic nationalist or an equalitarian. Unlike the President, I care no more about “lowest black unemployment ever” than I do about “highest Sri Lankan per capita income ever” or “highest Tibetan marriage rate ever” and I very much disapprove of the way in which white society is taxed to subsidize societies that cannot support themselves economically. I expect the whole 400-year endeavor to end very badly for everyone involved. 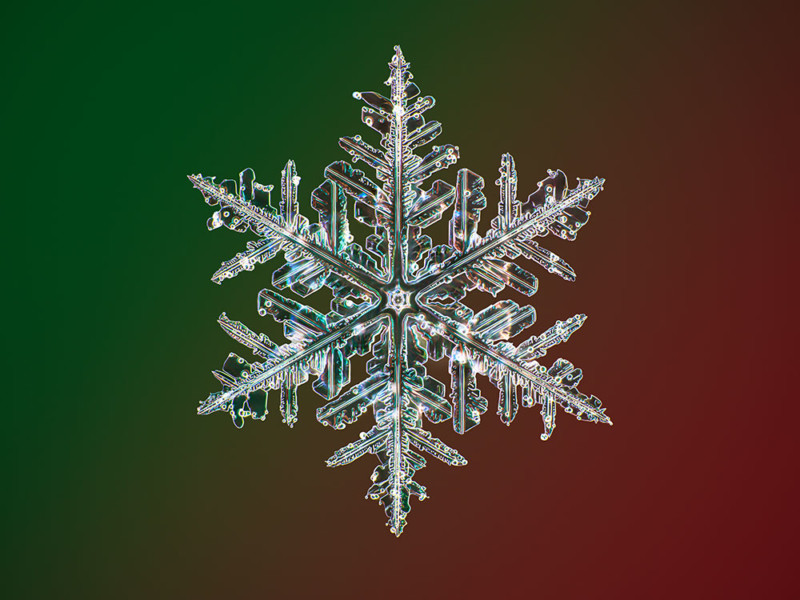 These Are the Highest Resolution Photos of Snowflakes Ever Captured To deal with the problem of melting, the microscope had a cooling stage that kept the snowflakes from vaporizing too quickly, giving Myhrvold more time to capture and focus-stack images. The camera was paired with short-pulse, high-speed LED lights, typically used for industrial purposes, to reduce the heat they put out and increase the speed he was able to capture images. With this innovation, the camera has a minimum shutter speed of 500 microseconds.