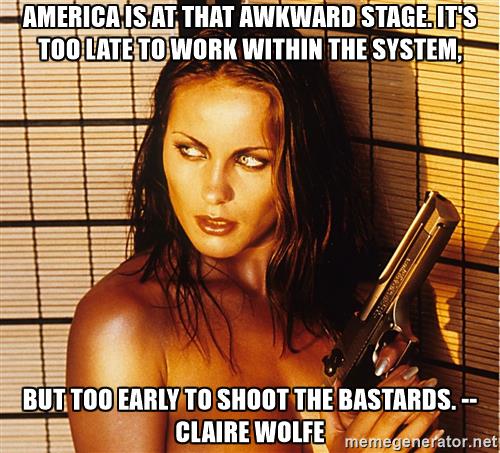 And ye shall hear of wars and rumours of wars: see that ye be not troubled: for all these things must come to pass, but the end is not yet. — Matthew 24:6

Next post: The Bar at the End of the Labyrinth’s “Double Rainbow!”

Previous post: Boomer Anthems: What Becomes of the Broken Hearted?