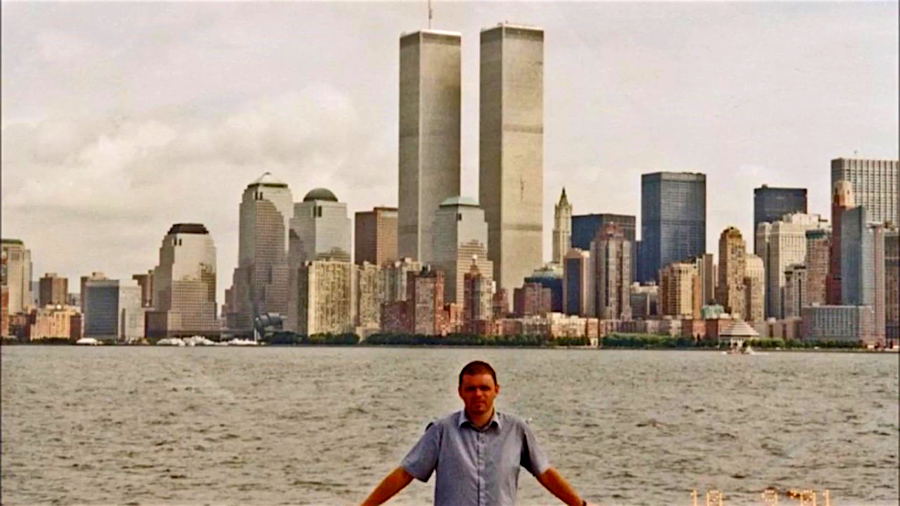 I’ve been trying to remember September 10 but it’s no go.

What the nation has become, through death by fire, bravado, war, forgetfulness, treason, and blunt stupidity could not have been foretold on September 10, but here we are. It is a difficult reality that has been dealt by the hands of fate; one that is still being played out.

Now over a decade and a half has passed, “a low dishonest decade,” since the day after September 10 and the thing that looked like a man, the monster that set the events of the 11th in motion, has been expunged from the Book of Life. Too easily and too quickly for my tastes but my tastes in these matters are rooted in Scots’ blood, and that blood demands punishments too severe to write down here or to hold in the mind for long.

Some would say that Bin Laden’s death with a bullet to the brain and then the use of the body as food for crabs and worms on the bottom of the ocean means “Debt paid” and “War over” and “Victory.” Let that be to them as it will be, but my blood says that it is not paid, not over and not a victory.